The National Lotteries Commission (NLC) is a ‘Goliath’, funding ‘worthy causes’ to the tune of about R1.3-billion annually. But when a couple of media ‘Davids’ started investigating just how worthy some of those causes were, a ragtag ‘astroturf army’ sprang up to make common cause with the NLC and its bid to keep beneficiaries secret. It must have seemed like a good idea at the time, but if the plan was to silence questions, then it has backfired badly.

On 5 June an organisation calling itself the United Civil Society in Action (UCSA) resolved to institute legal action against GroundUp, a nonprofit news site which focuses on matters affecting vulnerable communities. 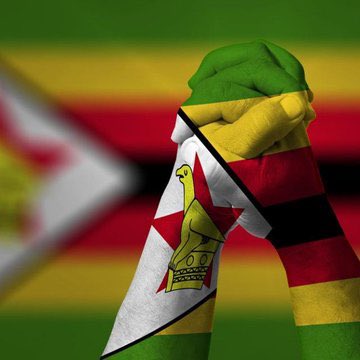 The UCSA resolution was aimed at stopping GroundUp from publishing details about beneficiaries awarded grants: who got money via the National Lotteries Commission (NLC), how much, and what they did with it. A second target was the NLC itself, though this was a red herring because UCSA and the NLC were entirely on the same page regarding the need to keep beneficiaries secret, as we shall see.

For 18 years the NLC had the practice of publishing details of beneficiaries who received a portion of the Lotto money that gets paid over to it for distribution. These were routinely attached to the NLC’s annual report – and sometimes the NLC even boasted about particular projects. However, in November 2019, the NLC announced that for the first time it would not publish beneficiary lists and amounts.

The NLC invoked a section of the Lotteries Act, but the inescapable conclusion from what went before and came afterwards is that this was a pretext prompted by challenging reporting on some of the NLC’s projects that emerged in late 2017 and has continued ever since. At the centre of that reporting were two lonely voices: Anton van Zyl, publisher of the Limpopo Mirror, and Ray Joseph, a veteran freelancer given space and support by GroundUp to pursue the story.

In November 2016, Joseph attended the African Investigative Journalism Conference at Wits University. Over drinks with global colleagues, they discussed the possibility of an investigation into the transnational links, architecture and impact of the global lottery industry. (…)