These two ideas may have been born out of today’s digital tech, but one thing both can agree is that they don’t usually get along well. Mostly, it could be because of how one faces constant scrutiny from governments as the other remains decentralised.

However, with the advent of younger generations, the gaming industry is seeing a shift. Thanks in part to Millenials who are accepting both, cryptocurrency is on the rise in video games. The players’ fondness for virtual currency is seemingly opening a new market partition for the gaming industry.

With gaming being a common hobby for many of the young adults and cryptocurrency seemingly easy to grasp, it then makes sense. This sort of middle ground is mostly made when developers tokenise in-game assets and integrate them into the blockchain network.

With some of the latest games, players can now use cryptocurrency as an in-game currency. This then means that one can use say, Bitcoin to use trade, buy, and sell tokenized weapons or so. And as much as we may argue not many have seen this executed, some titles are already coming up with this integration.

A mobile AR game from South Africa, Augmentors, may very well be one of the most noteworthy examples of such fluid incorporation. This Pokemon GO-like game lets players collect fantasy creatures and battle it out against each other. Each creature has a different rarity and can be traded with others. This is where cryptocurrency kicks in, as players can use them for game asset transactions.

This means the exchange of any asset, be it weapon skins, accessories, mounts, emotes, or other rarity-based in-game items can be done in the form of cryptocurrency. 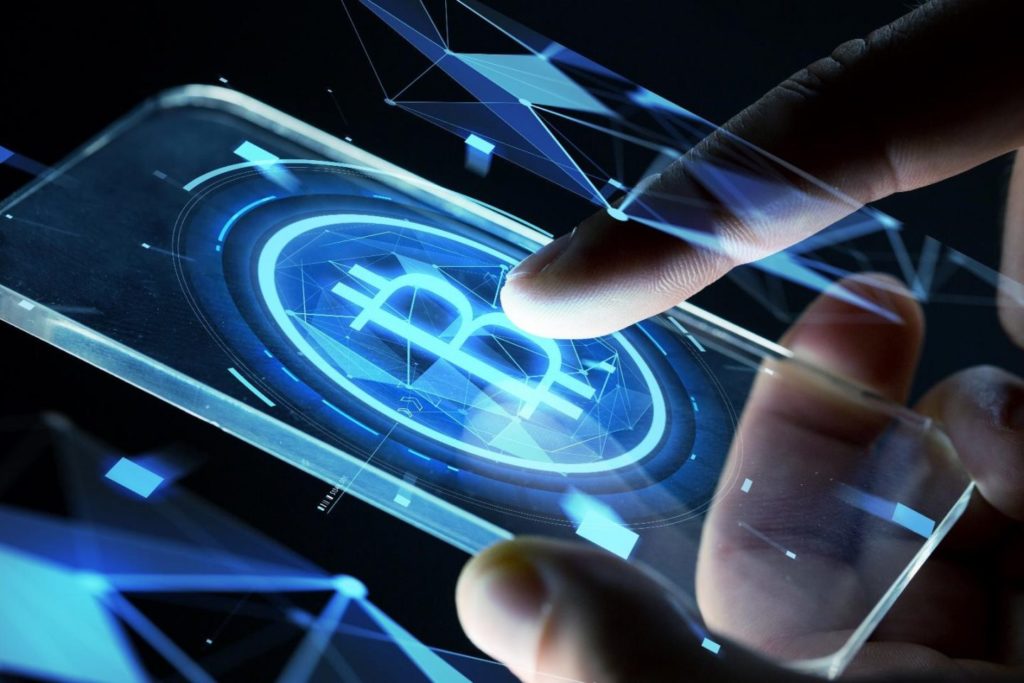 What Type Of Cryptocurrency Though?

The type of cryptocurrency obviously varies from one game developer to another. And as much as this may sound like financial and security dangers, one can diminish them by preferring to use properly established currencies like Bitcoin. This then ensures that your hard-earned income remains secure.

With such a flawless integration with real-world monetary rewards, the gaming industry might just open up new ways for gamers to earn through their hobbies other than just through streaming or waiting for esports tournaments.

Additionally, unlike streaming, players directly earn money that’s directly proportionate to the time they spend on the game earning tradeable items. Moreover, the real-world value of cryptocurrency in gaming has immediate value. Depending on the game, moderators, or the community, cryptocurrency in gaming can also be a player-driven economy. It’s similar to those seen in massively multiplayer online roleplaying games. 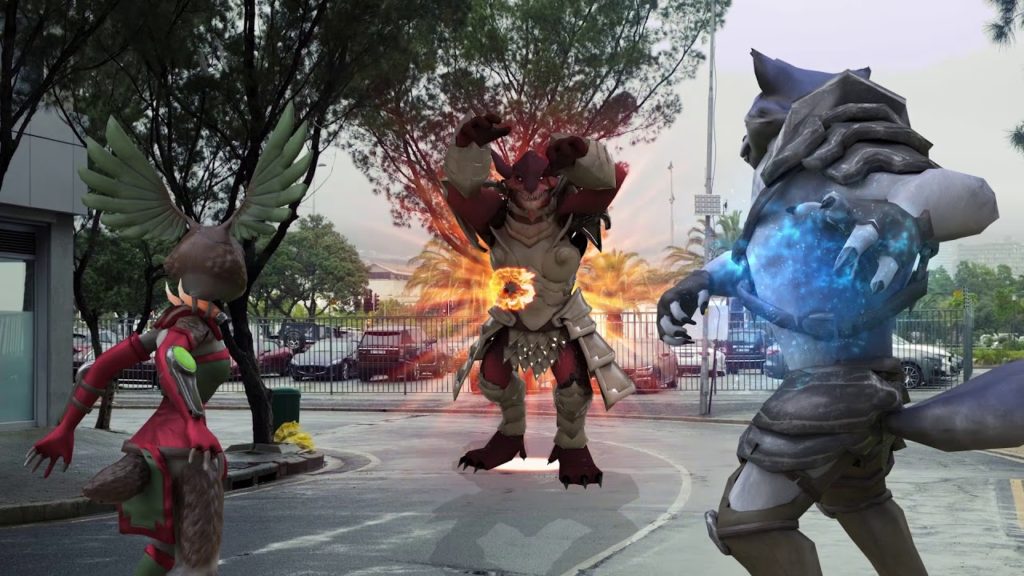 And as some of the developers seeing this as a real wake-up call some major games are still hesitant to have this in their systems. When speaking of this, games like Fortnite and Clash Royale come to mind. Their lack of such integration to cryptocurrency in gaming can be a big missed opportunity. This is considering the huge traction of pro-gamers they have on their backs who are looking to earning from playing effort.

All is not lost, however, since a huge entity like PUBG is already partnering with digital currencies. This was kickstarted back in July when the PUBG Corporation officially partnered with a blockchain-based company, Refereum.

This essentially connects PUBG players to blockchain technology, giving their players more incentives to play longer and be more competitive.

You’ve probably even seen glimpses of it in movies like Ready Player One. This is when in-game currency is used as real-world money. Of course, that isn’t to say we’ll reach that level of economical rot just because of blockchain gaming.

In any case, cryptocurrency in gaming could actually open new ways for people to earn a living. It even might become the next big thing after video game streaming. All in all, the future is looking bright for people who love to play video games thanks to blockchain gaming. Earning money while playing video games has never been this much fun or available to everyone.