The National Prosecuting Authority has decided not to prosecute two criminal complaints of fraud linked to a Lottery-funded drug rehabilitation centre.

The National Prosecuting Authority has declined to prosecute two criminal complaints of fraud lodged against Pretoria attorney Lesley Ramulifho in connection with a multimillion-rand Lottery-funded drug rehabilitation centre near Pretoria. 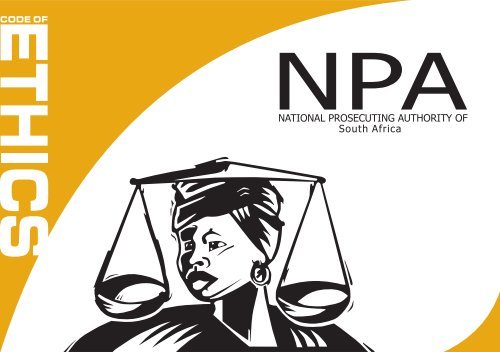 Over R20 million — and possibly more — of the total Lottery funding of R27.5 million for the project cannot be accounted for and almost three years later, construction of the rehab is still not complete.

In response to an email to one of the complainants asking about progress in the investigation of the two complaints, Chris Smith, a senior state advocate from the NPA’s Specialised Commercial Crime Unit, wrote: “At this stage, I decline to prosecute.”

Both complaints relate to Denzhe Primary Care, an NPO that was hijacked by Ramulifho and used to successfully apply for funding from the Lottery. Ramulifho and people associated with him have received Lottery grants worth at least R60 million since 2017.

The first complaint was by Takelani Tshikilange, who registered Denzhe as a non-profit organisation in rural Limpopo in 2012 with the intention of helping people infected with HIV.

But Denzhe failed to take off and lay dormant for four years, until out of the blue in October 2016 she received SMS alerts indicating that R7.5 million had been deposited into the NPO’s account. Further alerts showed large payments being made from the account. A month later, a further R7.5 million was paid into the account.

But when Tshikilange went into the bank to find out what was going on, she was told that she could not access statements as she was not a signatory to the account. Tshikalange then laid a complaint of fraud with the Midrand Police in November 2016, stating in an affidavit that she was “the owner” of Denzhe and “someone took my NPO documents and changed the details at FNB”.

The second complaint was laid by Ado Krige, who owned an existing rehabilitation centre near Pretoria. He said in his complaint that he was approached by Ramulifho and his girlfriend, Melanie du Plessis, to partner with them on a Lottery-funded drug rehab project. 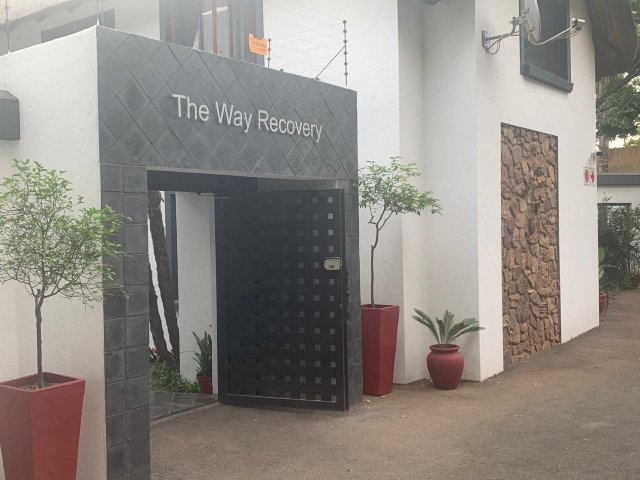 But instead of upgrading the existing rehab, and with no prior warning, the buildings were demolished. It later transpired that the funding was to build a brand new facility.

Despite the millions from the Lottery, no architectural plans or engineer’s reports were submitted to the Tshwane city council, according to Krige. The buildings were shoddily constructed and the project has never been completed.

Krige reported his suspicions of the fraudulent use of Lottery funds in emails to Thabang Mampane, the Commissioner of the NLC. He also raised the matter in meetings with Mampane, NLC board chairman Alfred Nevhutanda, and other top NLC executives. When they failed to act, he laid a complaint of fraud against Ramulifho and Du Plessis. Even this wasn’t easy; Krige tried to lodge his complaint with at least two police stations before a third one in a small town, Kameeldrift, accepted it.(…)

Full tekst of this article you find HERE