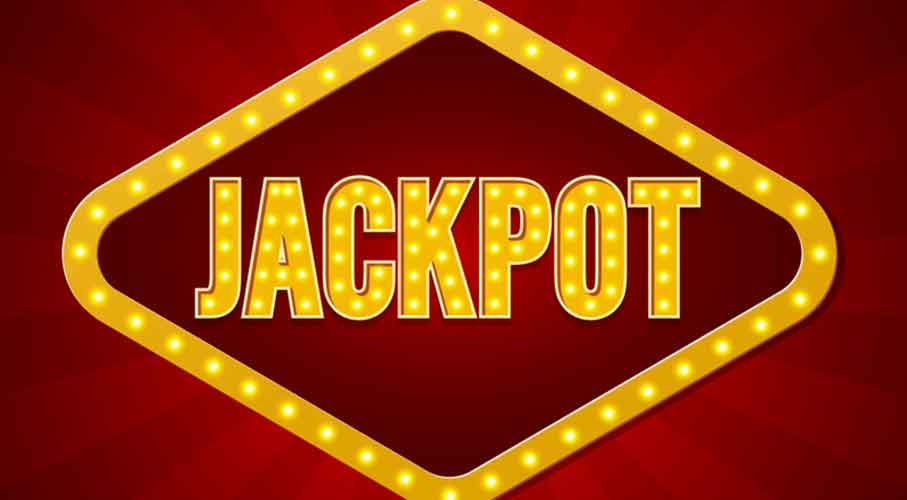 Big jackpots are endlessly fascinating and we want to know who wins them. Recently, a huge sum of R235,179 was given to a South African gambler on a local platform.

Apparently the Johannesburg gamer favored the Ghost Ship slot as a Thunderbolt VIP customer. It was his birthday too! He says that used to spend a lot of time at the Thunderbolt platform but has never managed to make such success.

“I was playing on my phone and the figures looked a bit blurry. I wasn’t sure what happened until the system said maximum pay out reached. I had just won R70,000 on the same game a few days before and was beyond shocked when I won again!”

The big winner said that his recent winnings come at a good time. He wants a car and some funds for a down payment on an apartment. His frustration over previous failures is over. 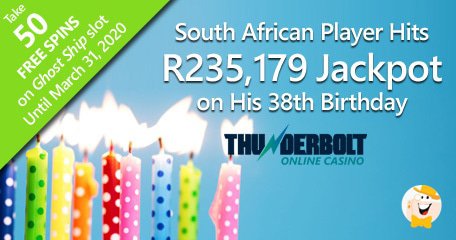 It is a spectacular win to be sure. Of note, Thunderbolt has been organizing an attractive promotion for users of the Ghost Ship slot. No doubt legions of them want to repeat the recent win.

A bit of history: Thunderbolt casino is a cutting-edge gambling platform for South African customers that appeared in 2015 to tremendous success. It offers more than 300 games such as slots, table chances, video poker, scratch cards, and specialty versions.

Registered players can earn a lucrative welcome bonus in the amount of R10,000. The platform is mobile friendly, a must these days, allowing users to enter the site from anywhere at anytime. 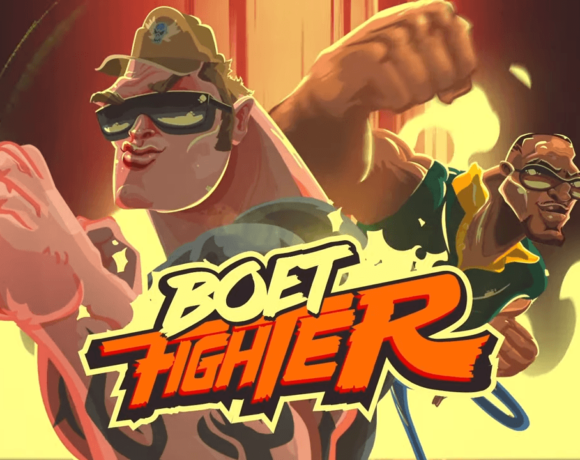 ‘Boet Fighter’: A funny local game with only a few issues 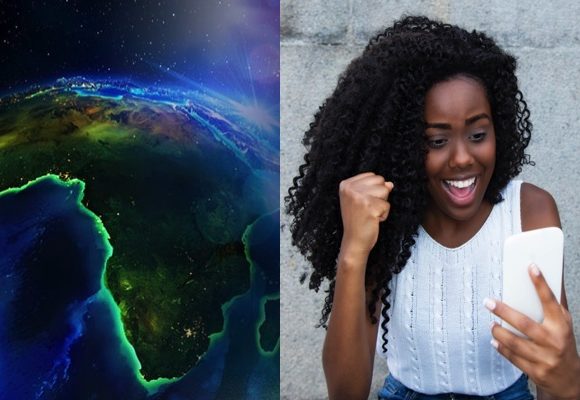 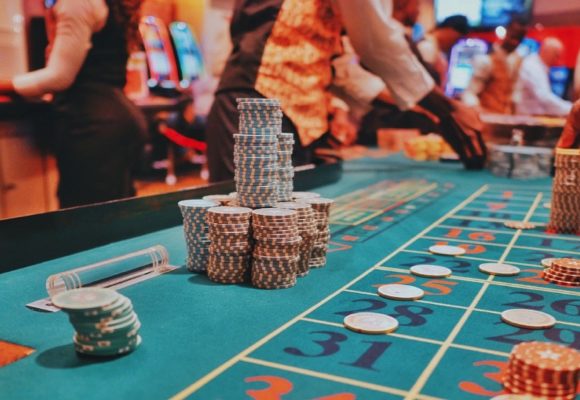 Is Africa is the Next Big Gambling Market?