South Africa holds a unique position within international gambling law, becoming among the very first to address the issue in codified form: The colonial system put in place by its Dutch overseers was responsible for the drafting of laws regulating gambling in 1673.

Since that time nearly 350 years ago, the control of illegal gaming in South Africa has proven to be a true struggle. As was their wont in all corners of the globe, South Africa’s colonial ruling elite began horse breeding in the mid-17th century; thoroughbred horse-breeding would begin only in the late 18th century. Events of competitive horse racing began afterward, with the country’s first officially recognized race at Cape Town’s Green Point Common in 1797.

For this inaugural race, gambling was still disallowed under the law of 1673, but it is widely assumed that a fair amount of illegal betting on the race’s outcome was going down.And like in many other colonized lands, gambling at horse tracks in South Africa was the first such gaming to be legalized. In the case of South African law, betting on horse racing was limited as to the amount of money that could be legally wagered on a given event. This legal move in the 19th century was no doubt tied in with the burgeoning local horse-breeding industry.

What is the history of gambling laws in South Africa?

The gold and diamond rushes of the mid- to late-1880s in the Witwatersrand region is often cited as an example of illegal gambling gone wild, with shysters more than willing to help would-be prospectors part with their money in often crooked games – a familiar happenstance to anyone the least bit knowledgeable of the California and Alaska gold rushes. 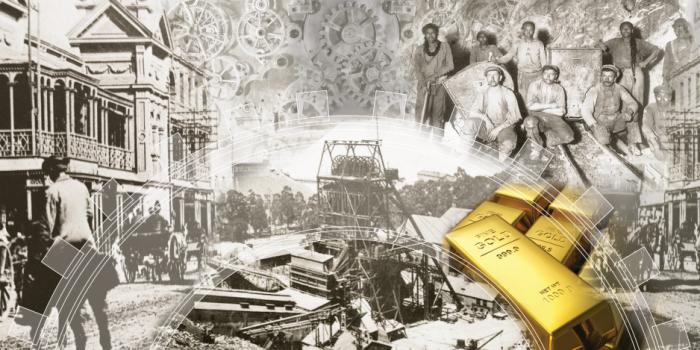 Despite the strict Gambling Act of 1965, the 70s saw a mini boom of casino-style gambling in South Africa, as certain loopholes were exploited in various areas to allow hotels the right to host traditional-style casinos; the semi-autonomous regions of Bophuthatswana, Ciskei, Transkei and Venda were particularly notable in this regard.

With this model set, however, fly-by-night operations – again running on the “fool and his money” principle – opened and closed throughout the decade and throughout the 1980s as well. At the peak of such gambling in South Africa, estimates placed the number of illegal outlets at 2,000 running at any one time, with regions such as Bophuthatswana, Ciskei and Venda essentially allowing these operations to offer gaming within the “gray economy.”

What happened when change came to South Africa?

When tremendous political change came to South Africa in the 1990s and ages-old Apartheid laws were stricken from the books, gambling law was among those readily addressed by a reformed, more democratic government. The 1990s saw laws passed allowing for state licensure of gambling operations, ultimately paving the way for the National Gambling Act of 1996. At this time, the National Gaming Board was created and was soon followed by the issuance of some 40 gambling licenses, allowing said licenses’ owners to establish gaming houses in various locations throughout South Africa.

The reformation of gambling law in South Africa which modernized the “bricks-and-mortar” setting of the industry continued in somewhat confusing fashion for the online milieu into the 2000s and beyond.

Another version of the National Gambling Act was put into place in 2004, and this was chased by the National Gambling Amendment in ’08. Both laws sought to regulate gaming at online casinos in South Africa, yet as of this writing the answer to the question “Is online gambling legal in South Africa” remains “yes and no.” The national statutes of the 2000s, approximating those of Australia and Canada, leave the question to the states. Today, technically legal online casino operations overseen by local government bodies operate in every South African state, but an estimated 2,000 such websites may be easily accessed by any resident in the country with basically no fear of recrimination.

By 2011, calls from parliamentarians for greater loosening of restrictions on online gambling (and thus greater tax revenue) have been strident and frequent, but five years later the South African national government prefers to stick with the rather regressive law put into place in 2012. This law passes taxation on to the player, i.e. all winnings from games of chance including in the national lottery above SAR 25,000 (approximately $4,000) are taxed as income at a rate of 15%.

Of course, this law seems rather ineffectual as regards online gambling. In similar fashion to most other countries which attempt to regulate their citizens’ online gambling, wagering money at offshore-based internet casinos is considered illegal and is actively dissuaded. However, as of this writing, not a single player wagering at so-called illegal offshore online casino operations has been arrested in South Africa. Therefore, not only has South African law been shown to be toothless on the ground level, the national government also misses out on that 15% tax revenue; in this respect, South African gambling law differs very little for that of most European nations. 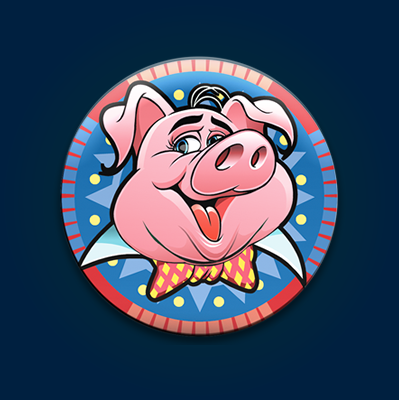 In 2011, the Microgaming-powered/South Africa-based Piggs Peak Casino lost a court case and its subsequent appeal in which the casino’s legal team argued that, since Piggs Peak’s base of operations was located in the semi-autonomous region of Swaziland, its marketing to and acceptance of South African players should be allowed.

The results from the decision were multi-faceted. Immediately, the above-mentioned laws passed in 2011 and ’12 made certain to address certain local legal issues presented by the Piggs Peak operation. Secondly, the government started various awareness campaigns online to warn citizens against playing at foreign-based internet casinos.

And finally, thanks to Microgaming’s status as a publicly traded company and their hands-on attitude regarding online casinos licensed with its software, Piggs Peak immediately ceased appealing to South African customers; naturally, the loss of its primary customer base caused the outlet to cease operations four months after the court decision.

The State of Gambling in Djibouti