A 38 year man from Limpopo, South Africa, called Skomota, has been the luckiest alive to win on Betway; millions of people do this betting thing, but there are always unlucky. This man just created an identity for himself, by winning 3 million Rand on Jackpot people who know him said he was just a common and was not even rich or lockable.

But now, he just became the talk of the village after announcing that he won a jackpot, Skomota a well-known man from Limpopo, left people with stomach pains laughing; the media previously kept his identity secret to protect him from theft and witchcraft. He made a big ceremony at home to thank this ancestor for giving him this kind of money. This was disbelief to the family about his previous issues of gambling. But today, all the family members are proud that he never stopped gambling using his strategy.

When asked by local media which trick did he use on Betway to win 3 million, Skomota said – this is a tricky question that no human being can answer for you. People use millions of tricks on the Betway platform whether they play soccer or live games; winning so much money goes with your luck. If your ancestors were tired of seeing you lose, they decided to bless you. Don’t pay anyone who says they will give you winning tricks. I have tried so much, even YouTube video for prediction, but they didn’t make it, he said”. Further Betway needs you to believe in yourself and your instincts. There is always suitable time for your luck to shine, and that is how you will win every time you bet”. 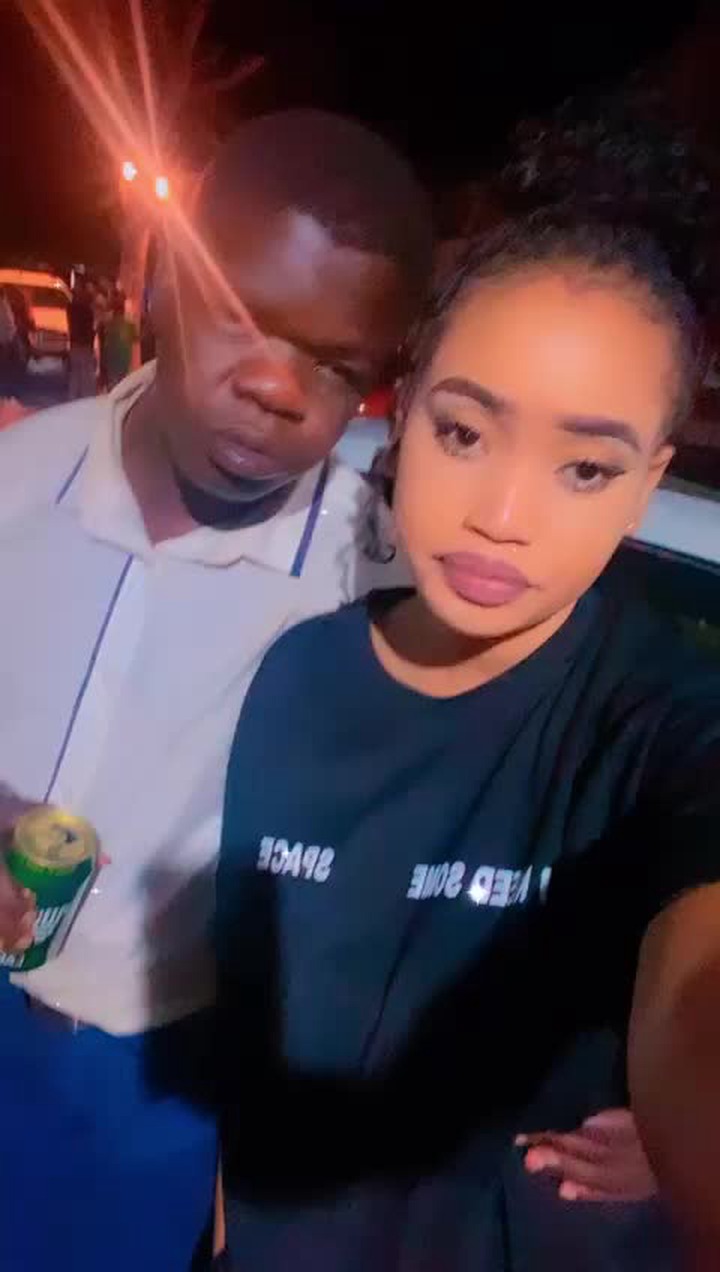 Meanwhile, reports have also been that after he won 3 million from betway, he immediately finds a soul mate. People around Limpopo know this man very well because there is no ceremony you won’t find him when he is at parties he eats like nobody else business. Well, some people think he has mental problems. Others think he just likes to joke a lot. According to local people around Limpopo, when he is at parties, people make sure there give him food so that he can entertain people with jokes; Skomota doesn’t request money from strangers; only asks for money from those he knows. He doesn’t even ask a lot of money, all he will say to you he will say, “Mmata Mphe R5 Mowe, Ah Mmata Dira Plan.”

Skomota is a nice guy who loves to associate with people, and he doesn’t have a problem with anyone because he doesn’t hold grudges. If you fight him today, don’t think tomorrow he will still be angry with you, he forgives and forgets life go on. Skomota loves soccer a lot, and he will be like, “Today Reya Wilna Mmata, Jwalo Redi Beya Jwang” even Hollywood, Topbet they know him he always goes there and bet. When Skomota talks about him being rich one day, people laughed at him and told him to relax because poverty is within him.

But today, Skomata has become a millionaire from betway jackpot from being an ordinary man and a laughing stock in the area now an overnight millionaire. Skomota never gives up; he kept placing bets until his ancestors showed him the love to be a millionaire.