South Africa’s National Gambling Board (NGB) has responded to discussions about the legality of online casino with a firm declaration that the vertical is most certainly not permitted. The regulator claimed that the question of legality is “subject of debate in some circles” – but moved to shut this down, pointing out that sports betting is the only product permitted online.

In recent months, major land-based operators have begun to talk up the potential benefits of online gaming to their businesses. Tsogo Sun, for example, described online casino as a “natural progression” from online wagering, while Sun International said it was lobbying the South African Department of Trade and Industry to allow online casino.

“[The] NGB wishes to make it emphatically clear that the answer to whether online or interactive gambling is legal in South Africa, is a simple and unequivocal NO with the exception of online sports betting,” 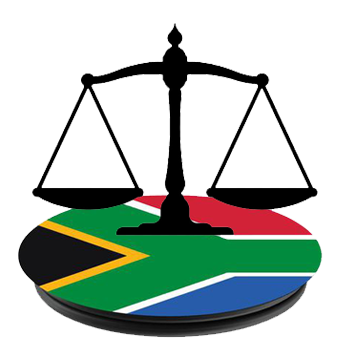 It pointed out Section 11 of the National Gambling Act expressly states that online gambling is prohibited. While this ban would potentially be lifted under the 2008 National Gambling Amendment Act, which was passed by the country’s National Assembly and ratified by the Presidency in July 2008, has never come into effect. The Act only comes into force once it is published in South Africa’s Government Gazette, which is yet to happen, the NGB noted. It can therefore not be relied upon or referenced as being law, meaning the 2004 National Gambling Act – which prohibits igaming – remains the framework to which all gambling must adhere.

This, it continued, covers casino-style gambling accessed through devices such as smartphones or tablets, as well as server-based gambling inside a physical establishment such as an internet gaming lounge. Those that offer these products are committing an offence, and will be subject to criminal prosecution if discovered doing so, the NGB warned, with customers also liable to face charges.

Breaching the NGA can result in fines of up to ZAR10m, and imprisonment of up to 10 years, with winnings confiscated and forfeited to the state.

“The NGB will thus encourage compliance with national and provincial gambling legislation,” the regulator added. “However, for those that choose to willfully persist in criminal conduct, the consequences will be severe.”