Lottoland SA offers punters the opportunity to place fixed odds bets on the outcome of many of the biggest international draws, including the US Powerball and MegaMillions, as well as the Euromillions. You don’t have to be overseas to place a bet – South Africans can use the Lottoland SA online platform to place fixed odds bets right here, 24/7, from your smart device or desktop computer.

At the time of this article going ‘live’, the current payout of America’s super-lottery, MegaMillions is equivalent to R375 million. While the official MegaMillions lottery is available to US residents only, with Lottoland South Africa you can place a fixed-odds bet online. A standard game for MegaMillions starts at R50 and draws take place every Wednesday & Saturday at 5am SA time. (Tuesday & Friday night at 11pm ET in the US). If you correctly predict the outcome of the MegaMillions win, you’ll be paid out the same as you would have if you entered the official draw in the USA. So, you will win the exact same main prize values, including the Tier 1 winnings.

The largest MegaMillions jackpot, $1.537 billion, was won on 23 October 2018, by a single ticket that was sold in South Carolina (USA) and claimed by an anonymous winner. This prize, the largest for one set of numbers in world history, was the second largest lottery payout ever, after a Powerball pay-out of $1.586 billion in 2016. 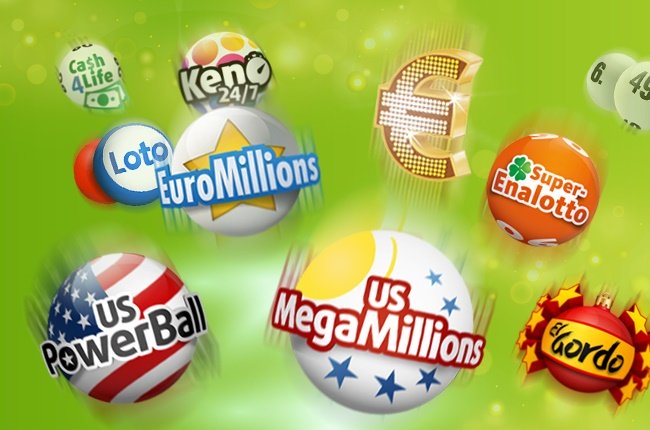 One of Lottoland’s first big pay-outs was in June 2018 to a lady named Cristina, who won 90 million Euro (around R1 846 Billion) in the online bet she placed on the outcome of the Euro Jackpot. She worked as a cleaner in Germany and dreamt about what her life could be like if she was lucky to win big. Christina placed her fixed odds lotto bet with Lottoland, won the money and was flown to the company’s head office in Gibraltar where she received specialist counselling from financial advisors and psychologists. Her winnings were paid into her bank account right away, allowing her to do everything she had ever imagined and buying whatever she fancied. Her cash prize win even made history in the Guinness World Records as ‘the largest online gambling win in history’.

Player ‘A’ from the Western Cape placed a R90 bet on the German Lotto and with his five numbers and one Bonus ball, he won R381 175.78. This is the type of good news that everyone needs, especially during the lockdown! He says:

‘I woke up with a call from Lottoland to say I won in the German Lottery. I thought, really? When I realised it was true, I was so happy, I couldn’t even move! Now I can do what I want to do – settle my debt and enjoy the money. Thanks Lottoland SA for the amazing service and streamlined process.’

A week later a second winner, this time from Gauteng, received his pay-out of R87 469.72 within 24-hours after his five correct numbers were drawn.

Payouts are guaranteed as Lottoland South Africa is fully licensed and regulated by the Western Cape Gambling and Racing Board. It is also the first and only gaming company in the world to have its own insurance company to guarantee payouts. Winnings are converted into SA Rand and paid into your nominated SA bank account.