It’s official: Mirror Trading International (MTI) was the world’s biggest crypto scam of 2020, having roped in US$588-million (R8.6-billion) worth of bitcoin across 470 000 transactions, according to the recently released 2021 Crypto Crime Report by Chainalysis.

The number of victims likely runs into hundreds of thousands, says the blockchain analysis company. However, 2020 wasn’t quite as bad as 2019 for crypto scams: In 2019, Ponzi schemes took in nearly $7-billion worth of cryptocurrency, against just under $2.7-billion in 2020. 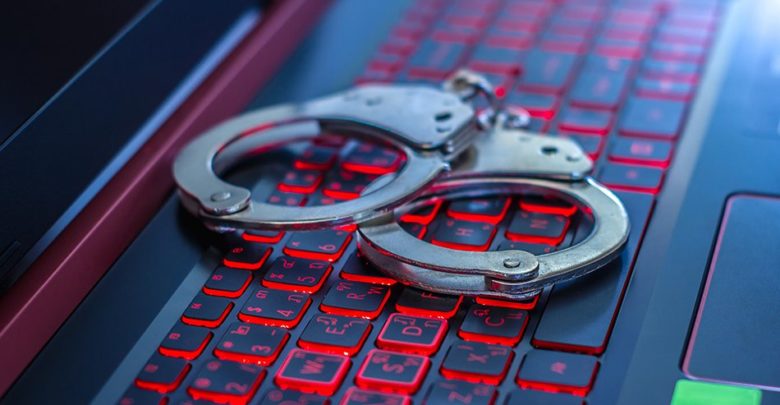 The fact that the value of loss from crypto Ponzi schemes declined in 2020 suggests that “cryptocurrency users and the general public have grown more suspicious of such scams, or that potential Ponzi scheme operators have been scared off by the punishments doled out to the PlusToken operators”, says the report.

Most scams in 2020 were smaller in scale, and tended not to follow the typical Ponzi route of paying out fake proceeds to early investors. MTI, which was placed in provisional liquidation late last year, attracted tens of thousands of investors from around the world by offering returns of up to 10% a month.

“MTI presents itself as a passive income source. According to its website, users simply deposit a minimum of $100 worth of bitcoin, and MTI promises to grow it using an AI-powered foreign exchange trading software,”

– says the report, which analyses Web traffic to the company’s website as well as transactions flows.

“The site indicates that customers can achieve consistent daily returns of 0.5%, which would translate to yearly gains of 500%. Algorithmic trading is a common premise for many cryptocurrency investment scams.”

MTI had offices in Stellenbosch and Johannesburg. More than half its Web traffic comes from South Africa, with a substantial portion of the balance coming from the US, the UK, Canada and Mexico.

“We assume from this that most MTI victims hail from these countries in similar proportions as well. MTI has been actively receiving bitcoin from ‘customers’ since June 2018 and even has 150 employees listed on its LinkedIn company page.”

However, despite these airs of legitimacy, Google searches reveal that people have been rightly speculating that the company is a scam for most of its existence. In August 2020, the Financial Sector Conduct Authority (FSCA) issued a warning about MTI and urged investors to ask for their money back. There were almost multiple warnings about the scam in the press.

In December last year, the FSCA filed charges against MTI after its investigation found that the company falsified trade statements, didn’t declare losses and committed other acts of fraud to deceive the market, says Chainalysis.

“The investigation also found that MTI had over 16 000 bitcoin of claimed customer investment funds unaccounted for. MTI claimed to have transferred those funds to a new FX trading platform after its old platform banned MTI due to its scamming reputation, but the new platform says these funds were never deposited. Since those charges were filed, MTI customers have complained that they can no longer access or withdraw funds they’ve deposited to the platform, and MTI CEO Johann Steynberg has fled South Africa.”

Chainalysis was able to analyse MTI’s cryptocurrency transaction history to learn more about the scam.

“MTI Club has received $589-million worth of bitcoin across more than 470 000 transactions, primarily from exchanges, but also from self-hosted wallets. MTI has also sent and received significant funds to and from a popular, bitcoin-friendly FX trading platform,”  – according to the report. 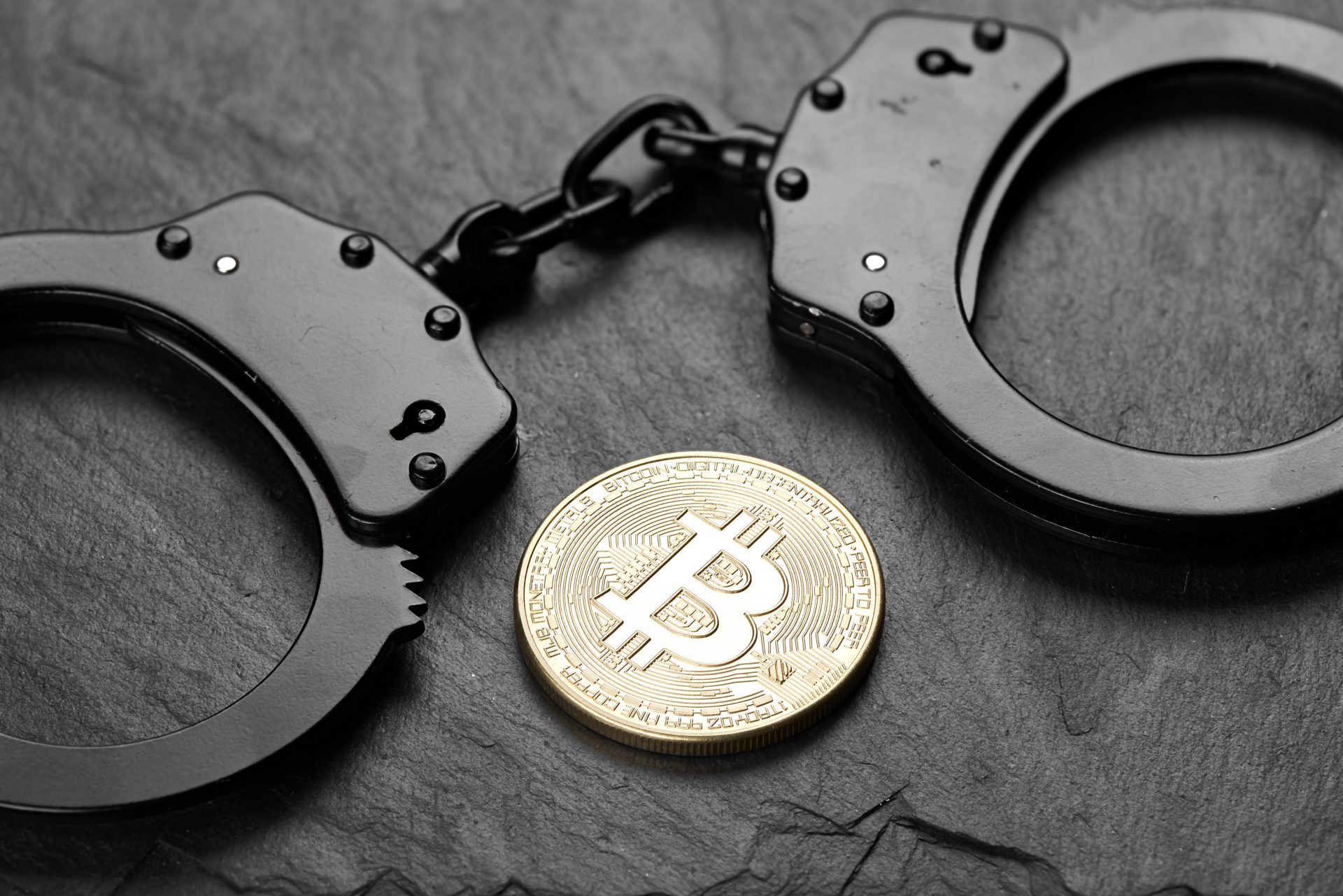 Perhaps most interesting is MTI Club’s apparent usage of a popular cryptocurrency gambling service as a money laundering and cash-out mechanism. The platform is the biggest risky destination of MTI funds by volume, having received $39-million worth of cryptocurrency from the scam in 2020.” – it says.

Cryptocurrency observer and venture capitalist Dovey Wan remarked that this is becoming a common money laundering technique for many cybercriminals who use cryptocurrency, as gambling platforms can be used similarly to mixers to obscure the origins and flows of illicitly obtained funds.

The report shows scammers are disproportionately likely to send funds to gambling platforms rather than other services frequently used for money laundering.(…)