Spanish football clubs sponsored by betting companies have been advised to cancel their contracts before the end of the season in anticipation of a new law on gambling advertising, according to a letter sent by a government minister on Wednesday.

The letter, signed by minister of consumer affairs Alberto Garzon and seen by Reuters, informs the clubs that contracts with gambling companies will be prohibited once the new royal decree is approved by a cabinet meeting and written into law.

The decree, which affects all sports in Spain, contains a transition period which ends when the current season terminates next May.

The letter added that betting companies sponsoring teams and athletes had “contributed to normalising a practice with serious health and social risks which need to be minimised in the field of advertising”.

It said athletes’ status as role models had led to an increase in gambling among young people aged 18-25, rising from 29% to 40% in the last four years. The amount of money spent by young people on gambling, meanwhile, had risen by 13% annually. 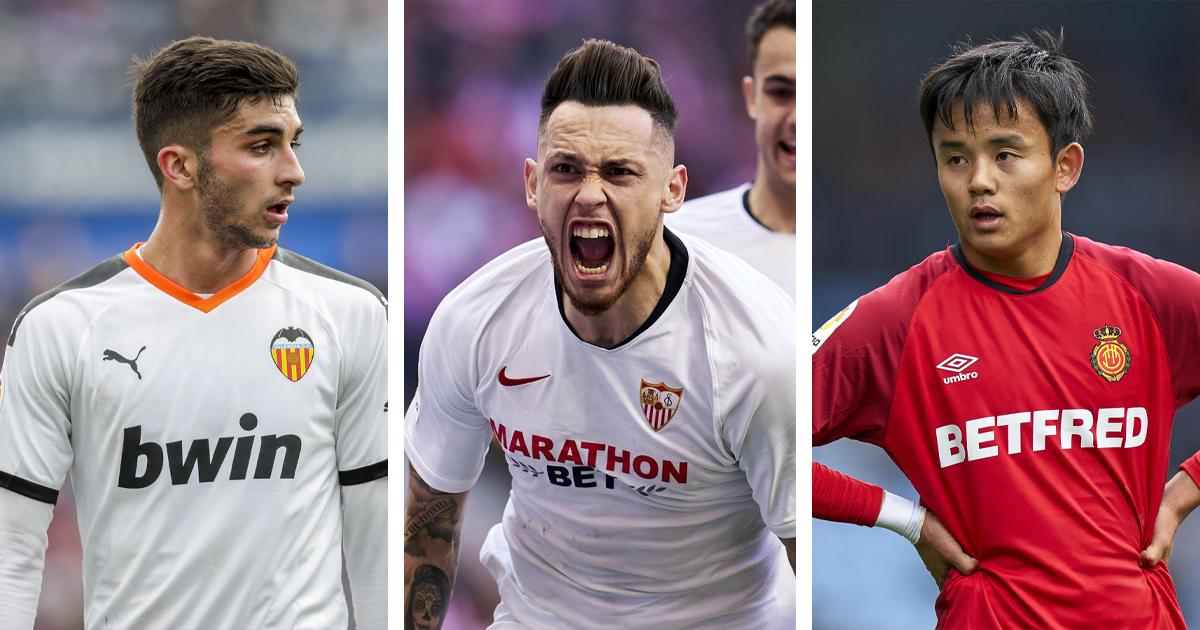 Top-flight clubs are already facing serious financial difficulties due to the impact of the Covid-19 pandemic, which Valencia president Anil Murthy said had cost the club around 100 million euros ($118.19 million) in lost revenue.

La Liga president Javier Tebas has spoken out against the decree, saying on Monday that clubs would lose a combined 90 million euros and that the league was trying to increase the transition period to up to three years to help teams acclimatise.

Wazdan opens the gates of the underworld with Power of Gods™: Hades release