Ronald Karauri, SportPesa chief executive, never settles if you were to judge him by the number of professions he has dipped his toes in.

For a man who made money in the gambling business, spent more than a decade flying aircraft, opened a high-end club in the city, lived an unordinary lifestyle with fleets of vehicles like the Range Rover Overfinch, a Maybach Mercedes S600, high-powered motorbikes, expensive liquor and fashion accessories, joining politics, which he once said he had been avoiding all his life, seemed out of his character.
By vying to be Kasarani MP, perhaps he has become more accepting of having to deal with “someone proposing a Bill that is just ridiculous,” as he said in a past interview with the Business Daily.
Or maybe he was jolted to join politics just like his father Mathew Adams Karauri, who represented Tigania in Meru County. 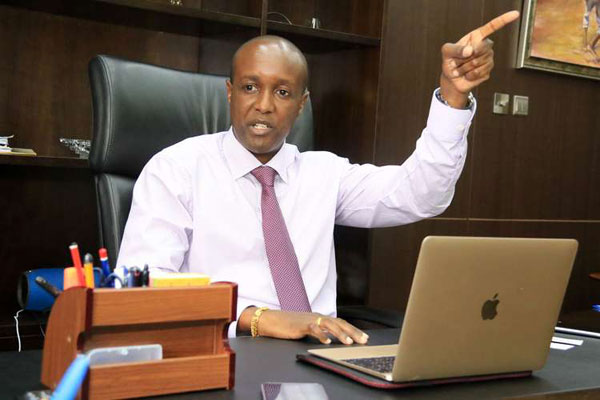 Time will tell as Kenyans wait to see whether Mr Karauri will clinch the Kasarani parliamentary seat and bring the “quality leadership” he promised when he announced his bid to join the August House.
Mr Karauri is no stranger to trying new things. The 43-year-old businessman quit the university to join the Kenya Airways pilot training programme. The Mangu High School alumnus dropped his mechanical engineering programme at the University of Nairobi to join the 2002 pioneering cohort for the Ab Initio Pilot programme at KQ. The gamble paid off.

He was successful and was a pilot for 11 years serving as a first officer for six years and a captain for five. He even became the chairman of the Kenya Airline Pilots Association. “It was a really nice job. Even if I get back to flying, I’ll probably never fly a Dreamliner — that doesn’t make me feel better,” he told the Business Daily in a 2017 interview.

That was four years after successfully venturing into sports gambling through SportPesa, which made a name in the betting business. Mr Karauri started SportPesa together with businessman Paul Wanderi Ndung’u and Asenath Wachera Maina, under the ‘Shinda Smart’ lottery. A few years later, the SportPesa brand was a huge name in Kenya and spread its wings beyond.

Although many cringe at gambling, especially due to its potential of becoming addictive, like drinking or doing drugs, Mr Karauri saw it differently.

“Gambling is recreation. So it’s not a bad thing, but anything overdone becomes a bad thing. Overeating, for example, is even more dangerous than gambling because gambling doesn’t even affect your health,” – he said in the interview.

Mr Karauri defended betting saying it is like any other business or drinking but one has to be in control.
His announcement this week that he will be joining politics was received with mixed reactions.
The race to join politics ahead of the August 9 General Election has seen several senior government officials resign from the lucrative posts. The list includes three Cabinet secretaries, chief administrative secretaries and principal secretaries.

Mercy Gakuya of Jubilee represents the Kasarani constituency in Parliament. Being a cosmopolitan area, the choice of the party holds a big sway.

Mr Karauri did not state the political party he would join ahead of the polls. However, time is running out as candidates position themselves ahead of nominations later in April.

He said people pushed him to join politics.

“In the course of the work that we have been doing in the community, both in sports and maternal health, many people have approached me to represent them so that we can make change together. Today, I declare that I will be in the race as their next MP in Kasarani,” – he said. 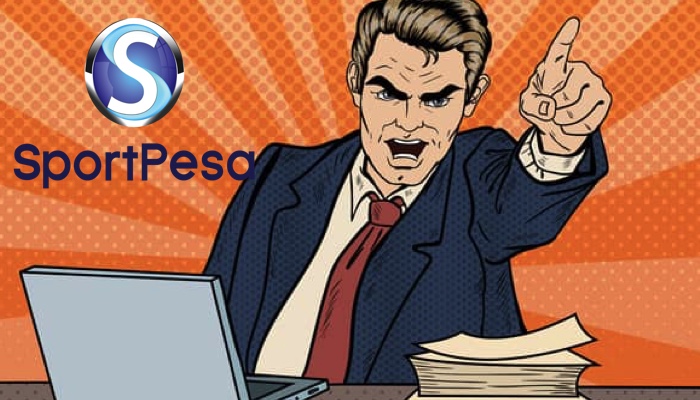 Mr Karauri made the announcement at Kasarani health centre where SportPesa Foundation was donating medical equipment for the maternity wing. In 2019, the government declined to renew SportPesa’s operating licence citing unpaid taxes of more than Sh15 billion, hurting its operations in Kenya.
In 2018, the company reported revenues of nearly Sh150 billion, making it the second-largest firm by earnings in Kenya after telco giant Safaricom.