The biggest betting company ever seen in Kenya, SportPesa, was denied it’s licence by Matiang’i, due to tax violation rules. Ever since, it has been finding ways to come back, lately announcing that it will be back when the Kenya Premier League resumes next season.

Kenya was ranked among the leading nations in gambling. This is due to high rate of unemployed people, more especially the youths. This made many Kenyans to see gambling as a way of surviving, at least to put something on the table, at the end of the day. 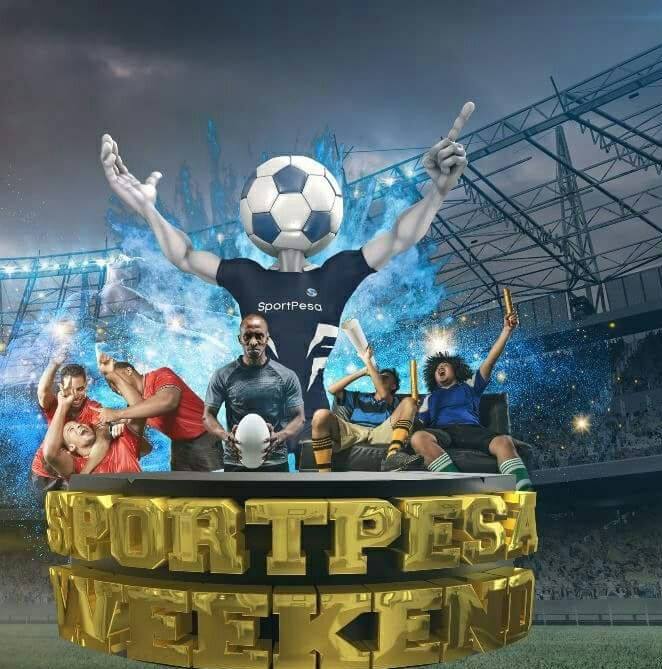 The gambling industry targeted, the huge number of persons with smartphones, by sending them attractive messages luring them on how they can win a huge amount of money, and change their lives completely.

Gambling brought a lot of negativity in the community. It led to depression among the youths, as they even used school gees to place their stakes, which in turn they lost. Marital conflicts emerged, has parents especially the fathers used money meant for basic needs, for gambling purposes. Betting led to deaths, people committed suicide after loosing their stakes.

Due to this reasons, Interior Cabinet Secretary Dr. Fred Matiang’i, saw this consequences, and immediately decided to confiscate some of the leading betting sites licence, such as Bettin. The government started to impose a 20% tax on both the gambler and the company, at least to control the menace.

Failure to comply to that a taxation policy, SportPesa was among the first companies whose licence was withdrawn by the government.

The latest news, The Daily Nation reported that: SportPesa has been sucking money from Kenyans by paying billions of shillings to a software company it owns in the UK. This reduced their tax bills in Kenya.

The boom in online sportsbetting in Africa