Embattled gambling firm Sportpesa is now under the Directorate of Criminal Investigations (DCI) radar over suspected fraud. The investigative agency, in an application filed at the Milimani Law Courts on Monday, November 2, says it is probing how Pay Bill numbers, short codes and USSD codes originally allocated to Sportpesa were transferred to Milestone Games Limited, which Sportpesa used to re-enter the Kenyan market without seeking approval of the Betting Control and Licensing Board (BCLB).

Court documents indicate that Milestone Games Limited sought operating license from the BCLB, saying it was entering the Kenyan market as Milestone Bet, only for the firm to “hijack” Sportpesa trade name, short codes and Pay Bill numbers in an “illegal” deal.

“The Board (BCLB) is of the view that the said Pay Bill numbers are being used in fraudulent gaming activities. We, therefore, request to conduct investigations as to how these Paybills (sic), USSDs and short codes were activated and transferred from Sportpesa to Milestone Games Ltd,”

– the application filed under a certificate of urgency reads.

The DCI is also seeking an order which would compel Safaricom to reveal specific details about the owner(s) of the Pay Bill numbers and the short codes which Sportpesa used to re-enter the Kenyan market on October 30.

According to a sleuth who filed the application, Wange Masake, Milestone Games Limited claims it was authorised by Sportpesa Global Holdings to conduct business in Kenya using the trade name Sportpesa. 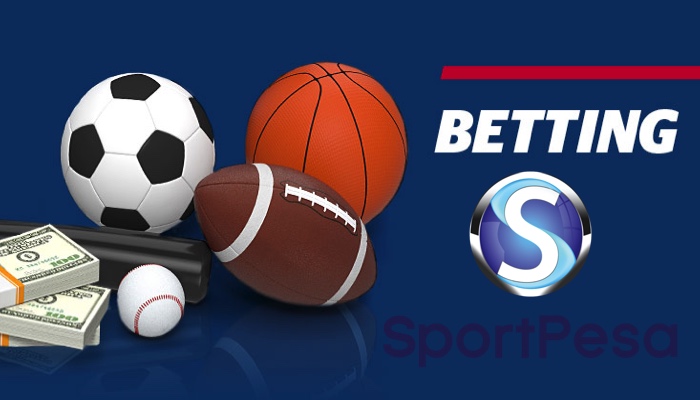 Milestone Games Limited also alleges that Sportpesa Global Holdings also allowed them to use Sportpesa’s domain on online platforms, Pay Bill numbers and short codes, which had previously been allocated to Pevans East Africa Limited, the gambling firm which used the trade name Sportpesa until July 2019, when Pevans’ operating license was revoked over a tax row.

The investigative officers suspect that Kenyans are being defrauded by Pevans East Africa Limited and Milestone Games Limited using the Pay Bill numbers, which were recently activated before being suspended by Safaricom following BCLB’s October 31 order.

The court was told that Kenyans will lose a colossal amount of money if the use of the Pay Bill numbers 521521, 9551000 and short codes 29050, 79079 as well as USSD code *790# is not stopped.
The matter was filed before Milimani Senior Principal Magistrate David Ndungi. Ndungi set November 15, 2020 as the date for inter partes hearing.