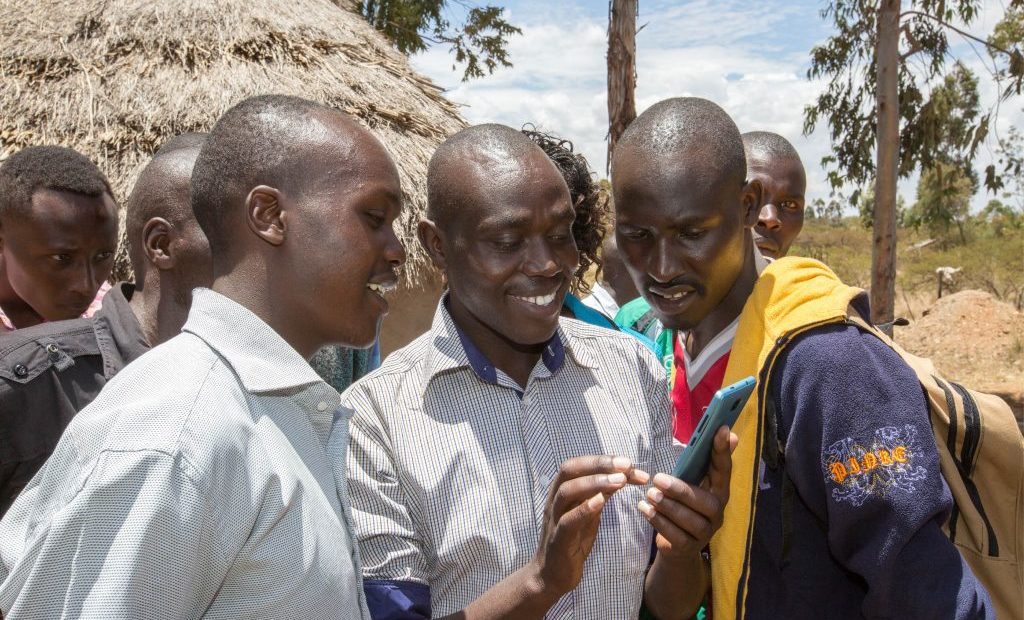 One may want to ask: what is so menacing about football enthusiasts placing a bet as to whether Barcelona or Real Madrid will win or lose a match?

Leave the young men to have fun! Such an assertion is a huge over-simplification of the perils posed by this creeping menace.

I won’t go into the scriptures as Sheikh Nuamah and Sheikh Armiyawo will do a great job in that regard. Off the cuff, the unintended consequences of sports betting include, but are not limited to:

Irbard Security Consult did a survey of a 5-kilometer radius covering Muslim-dominated areas in the heart of the captial city of Accra and we found out that up to 20 of such betting centres thrive in these communities. 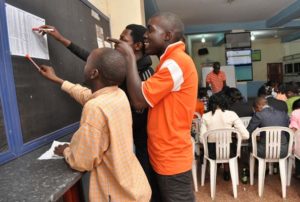 A number of these sports betting centers are sited close to our places of worhip and buildings that symbolically represent the soul of these communities, Islam. We found among other things: a betting centre only two or three buildings next to the offices of Al Firdaus formerly Al Muntada, a mosque that attracts a lot of youth in the area. Two betting centres in the environs of the Kaador Mosque and Sheikh Husein’s Mosque and a blatantly visible sports betting centres only 120 metres away from the National Headquarters of Ahlu Sunnah Wal Jama’a around Alaska.

The siting of these betting centres can even be interpreted as a conspiracy to rub our faces into the mud because of the sheer impunity with which they are glaringly sited close to our sanctuaries.

Having made sense of the magnitude of this problem, it is prudent to look at ways of rolling back the proliferation and momentum of these centres and the solution starts with you and me.

There must be a campaign of imams, chiefs, youth activists, opinion leaders, property owners and those who rent out their property to these betting companies.

We at the consult hold a strong conviction that if such a movement starts, it will pave way for an eventual legislative reform to revoke the licences of these centres and their authorisation to operate just as Uganda has done. 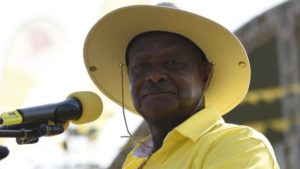 Uganda’s President Yoweri Museveni has ordered that no new licences can be issued for established sports betting, gaming, and gambling companies. In addition, permits issued to existing firms will not be renewed when they expire.

The country’s sports betting industry has burgeoned in recent years. This has created concerns that it is leading to severe addiction problems, especially among young people.

Museveni, his minister of finance, and other government officials assert that online sports gambling is, “diverting the attention of young people from hard work.” The latest move isn’t the first time the country has taken steps to curb gambling. Two years ago Uganda’s National Lotteries and Gaming Regulatory Board introduced a 35 per cent revenue tax on gambling activities.

Uganda is in good company. A host of countries around the world have banned gambling. In sub-Saharan Africa several countries have been grappling with similar regulatory challenges.

For example, Kenya, which is the third largest gambling market in Africa after Nigeria and South Africa, introduced a 35 per cent profit tax on gambling operators in early 2018. The tax was subsequently reduced to 15 per cent following a strong lobbying effort by the gambling industry.

But can a case really be made for a gambling-free Ghana just as Uganda is leading the way?

Given that gambling poses a social risk, a morally upright country like Ghana taking a decision to ban sports betting should receive unqualified support. But it hasn’t.

Ghana’s Gaming Commission should be confronted with a strong counter-narrative. Collaboration is needed so that social policies and effective public health intervention options can be developed.

In conclusion, we can discuss and debate the possibility of synchronising a nation-wide demonstration in all Muslim communities with placards and banners calling on the government to shut down all sports betting centres operating in our communities. 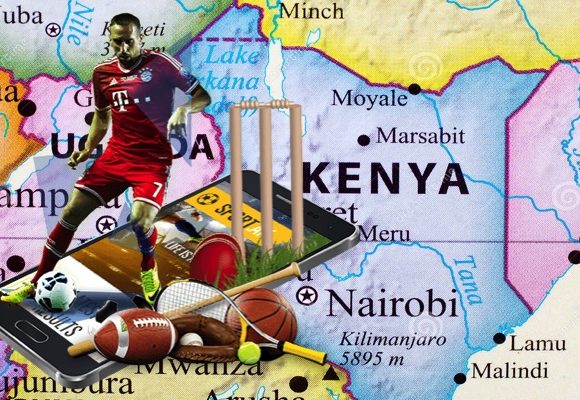 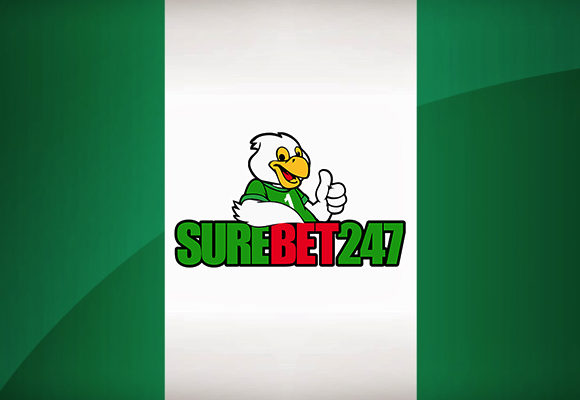 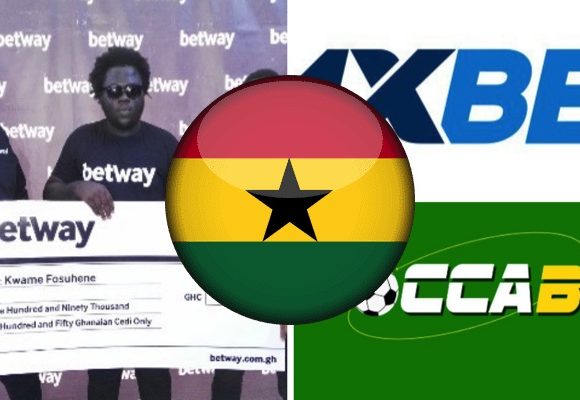