Sports is a global thing football been the sub-sector is the most followed sport in Africa in which men dominate the majority of the said followers.

In these regards, over the years, women in the region are often giving limited chances to express themselves; this is one of the critical reasons while few women follow sports events in Africa over the years. In contrast, this is one reason why sports betting dominated by men in the region where you often find men turn up to betting outlets to place wagers on their favorite teams. Still, in recent years, there has been a shift in the region in which we are seeing more women that are now involved in sports in Africa and occupying essential positions across all boards, which that change has now translated to the gambling industry. 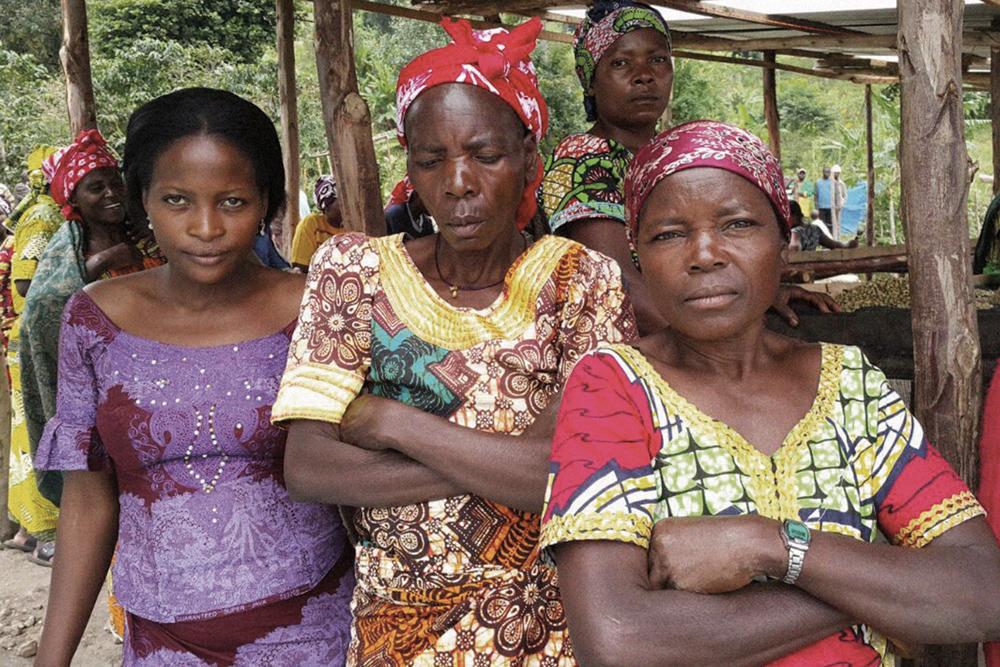 In contrast, the Democratic Republic of Congo where women are now queuing up to stake bets on football matches. A report by the local news agency in Kinshasa, capital of the DRC, at the National Lottery Company’s agency, on the outskirts of the metropolis, you will find bettors, men, and women, without distinction meeting almost every day. Yet for decades, sports betting remained a man’s business, but today it has to be said in the country that the mix is useful in the country’s halls.

In contrast, it said football betting has had it influenced by different variations of circumstances. But the critical aspect that has influence women in the country is the popularity of the country’s local football teams, such as the TP Mazembe, AS.V Club, AS Maniema Union, DC Motema Pembe particularly TP Mazembe one of the most successful clubs in Africa. Their trophy cabinet boasts and astonishes five-time CAF trophy and 18 times league and the first Africa team to reach the FIFA World Club Cup Final losing in the finals. The popularity of the league matches that often packed with fans, both women and men are vast followers of games.

In contrast, these as significantly see the increasing numbers of women gambling on football matches. Some women dream of becoming a millionaire thanks to hobby based on games in various football leagues globally. According to local journals, most of the women turning up gambling are mostly adult women running small businesses, public sector agents, and other government officials in the country. While bettors can win as much as 3 million dollars simultaneously, the national Congolese Lottery company puts in play almost 1000 dollars on average per day. Though DRC still touted as a developing country where 68% of the people aged less than 25 years, an estimated 56 percent of the Democratic Republic of Congo urban population is underemployed. 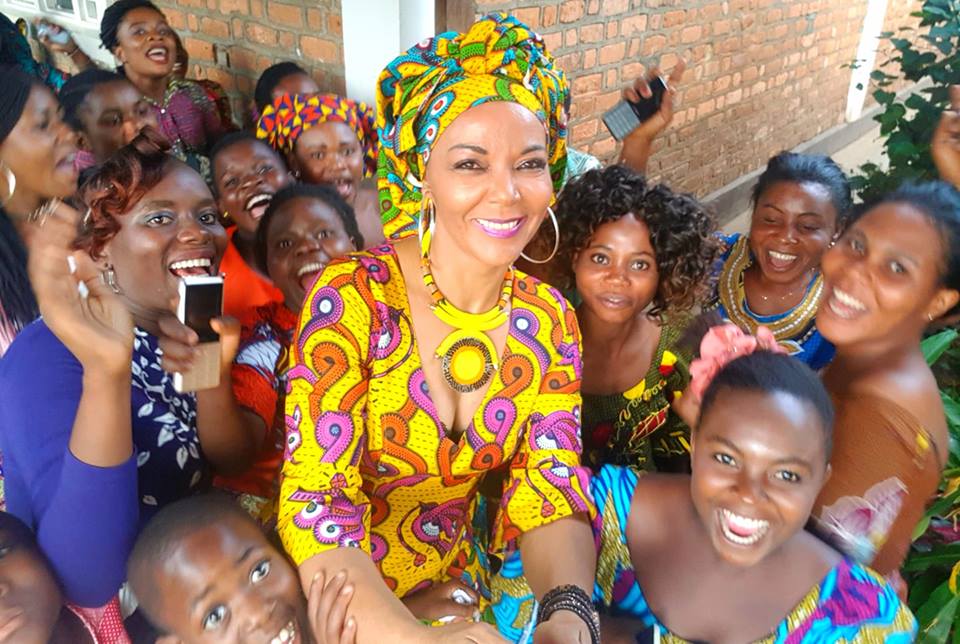 In contrast, 43 percent of the active working-age population is unemployed, according to a 2015 (IMF) International Monetary Fund report. These say the Congo government is not creating sufficient jobs for its young and rapidly growing workforce which formal employment opportunities are few, many turn to odd jobs to survive. However, it is interesting to know that women in DRC are now turning up to sports betting for the love of sports while hoping to win millions from the said industry. While it also indicates how liberal the country has been able to embrace the sports betting sector.