In Nigeria, sports betting is proving to be a business window with quick return on investment at a period of rising unemployment and biting poverty. As betting companies continue to engender a sense of hope for patrons, there are concerns that the industry is being taken over by operators who are not ready to play by the rules.

The inclination to sports dates back to thousands of years ago, the world over, and this has increased tremendously in the 21st century. This in early pre-historic times led to the idea of betting, which was common in Ancient Rome where bets were placed at chariot races or the circus.

At first, it was a simple betting between spectators, when the only question was who would become a winner but its complexity started changing over time as it began to take the shape of gambling.

The act of betting, which is the activity of predicting sports results and placing a wager on the outcome could also be traced to the early 1800s in England, when horse racing gained a high level of popularity and became known as “The Sport of Kings’. This trend on the outcome of horse races quickly spread from England, across Europe and eventually to America. Later, wagering on sporting events expanded to other typically British sports including football, rugby and cricket.

In the US, bettors concentrated on the American version of football, basketball and baseball. As more far-sighted bookmakers recognised the trends, they began to offer odds on other sporting events including tennis and croquet, with Las Vegas, in Nevada, being the centre of sport betting in the US.

The market grew to $203 billion in 2020, with approximately 197,000 employees and a total of almost 31,000 businesses. The surge in revenue and its contribution to gross domestic product (GDP) has contributed to its regulation by various countries.

Projection shows that sports betting in the US will grow to about $8 billion by 2025, while the global gambling market will be valued at around $565.4 billion by 2022, representing 5.9 percent annual growth rate, a situation that would be fuelled by the rise of online gambling activities and advancement in technology.

Also, over the next five years, the demand for online games will also continue to attract new players in the gambling industry, and its lucrative nature would be spurred with the increasing penetration of mobile apps in the UK, US, China, Italy, and the South America region.

In Africa, sports betting has not reached its peak yet, but few countries have made giant strides in this regard, such as South Africa, Nigeria, Ghana, and Kenya. Presently, it is mainly in football and horse racing, with Nigeria, Kenya, and South Africa recording a revenue base of $40 billion in 2018.

Factors that have led to the surge on the African continent includes its young population, enthusiasm in sports among the people, increase in mobile penetration, lenient gambling laws and the advent of mobile money, which has greatly enhanced huge participation. 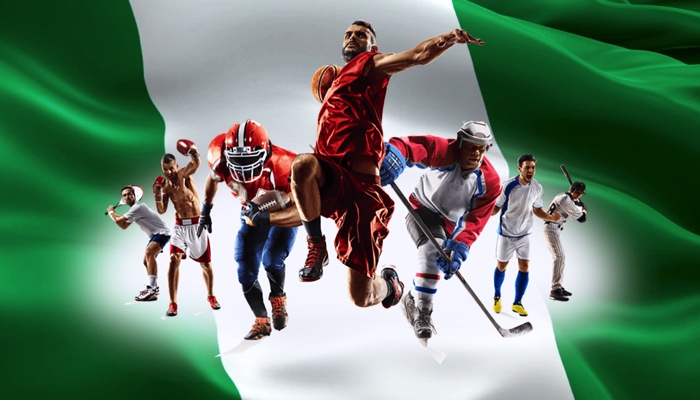 In Nigeria, about 60 million people between the ages of 18 and 40 are involved in active sports betting. On average, these punters spend around N3,000 every day on bets, while in South Africa, over 50 percent of the country’s adults engage in it routinely.

However, the sports betting industry in Nigeria, regulated by the National Lottery Regulatory Commission ((NLRC), has experienced an explosion in recent times, with the emergence of over 50 betting sites such as Nairabet, Bet9ja, Betway, Melbet, Bet365, 22bet, SportyBet, Betking, 1XBet, Wakabet, among others, the first being Nairabet, founded in 2009.

Bet9ja, which is one of the most popular, had a multi-million dollar sponsorship deal with popular reality TV show, Big Brother Naija, and other funding shows and events on broadcast stations.

It is estimated that Nigerians plough about $5.5 million into sports betting daily, totalling an incredible $2 billion a year. Bet9ja, arguably, the biggest betting brand in the country, made a monthly turnover of $10 million as at 2016, according to KPMG accounting firm.

The money generated from betting necessitated the engagement of advertising, media buying agencies and marketing consultants, in order to deepen penetration for a substantial share of the lucrative market.

An All Comers Affair

However, like every new business window with great returns in Nigeria, betting seems to be attracting all manners of promoters in the country. Some with little or no knowledge of the business, lack of proper funding or technical know-how, and they are only attracted by the success of early entrants.

This has led to the influx of the good, the bad and the ugly. Some of the players are not only distressed but are leaving chains of service providers with huge liabilities.

A classic case for example is that of a company called Camlake Limited, owned by a foreign investor, Mr. Peter Njonjo, from Kenya, operating under the betting brand name, Wakabet.

Wakabet owned by Camlake had engaged a media buying agency to broker a sponsorship deal that will enable the betting company sponsor and advertise its betting business on DSTV special programme.

On trust, the media agency leveraged its credit window with DSTV, relying on its contract with Camlake, not knowing that the entire business set-up was already failing.

Why this transaction subsists, the betting company promoter without the knowledge of the media agency and DSTV allegedly bolted, leaving a liability of about N200, 000,000 (Two Hundred Million Naira).

It is being speculated that Wakabet was one of the sport betting companies flagged by the Economic and Financial Crimes Commission (EFCC) as an illegal operator at a time, but whether this was brought to the knowledge of partners is unclear.

Industry observers said the implication is that the betting business promoted by Camlake and the owner, Peter Njonjo, may have never been properly conceived, structured and operated in line with regulatory expectations.

As at the time of writing this report, all efforts to get to Njonjo has been futile, as he now lives in Kenya, by our investigation.

According to a financial analyst, Dennis Ayodele, the betting industry which has become very attractive to many unemployed youths, has now become an all comer’s affair, as far as they meet the NLRC guidelines, without due diligence on their financial capability. 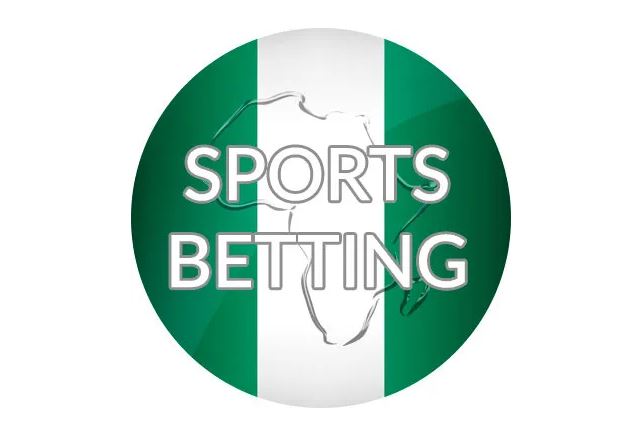 He stated that if due diligence had been taken to access their financial wherewithal; the case of Camlake Limited would have been averted.

A further look at the Camlake sponsorship deal with DSTV shows that it was meant to run for a full football season which started in August 2018 to May 2019.

Our investigation into enquiries about the plan to resolve this from the media partner had not yielded any official response.

But a source who pleaded not to be mentioned, however, said that legal proceedings may be the last resort if Camlake, promoted by Peter Njonjo, fails to meet their contractual obligation.

It was gathered that the services of Interpol (International Police) is being considered as the man now lives in Kenya. This story is just about one partner, as we are told that there are other partners who have the same obligation yet to be settled by Camlake, including punters who have been unable to get their wins redeemed.

The question therefore, is how can consumers in the betting industry be protected in a country where betting seems to be a major attraction to unemployed youths and fortune seekers.

And by extension, how can the economy be insulated from unscrupulous operators who now find betting as a new sector of exploitation.

In this horrible situation, media agencies have advocated for a thorough screening of sports betting sites in the country, especially by the EFCC and the regulator, NLRC, and the Ministry of Industry, Trade and Investment where they are registered, to avoid the sudden dearth of media agencies in the country.

This, according to the media buying organisations would go a long way in saving Nigerians from the dishonest act perpetuated by Njonjo, who claims to be very smart in his nefarious activities.

It is clear to us that the media partner has not acted out of convention, indeed, they acted in good faith but had fallen victim of an organisation that obviously is in violation of corporate governance and international business ethics.

Wakabet promoter, Mr. Njonjo did not respond to THISDAY enquiries sent through his email address. His Kenya phone number couldn’t go through either.

As at the time of writing this story, the companies involved are still making efforts to get the promoter of Wakabet in the name of Peter Njonjo to fulfil his obligation. How this is achieved will depend on options available to the parties.

What are the online gambling options in Nigeria

Myhourlottery Set to Change the Face of Lottery in Nigeria