The Kenyan Judiciary has rejected Pevans East Africa’s appeal to reinstate SportsPesa’s activities within the country. The operator claims that the suspension is unfair.

SportsPesa, a live casino and online gaming operator in Kenya, will continue to operate in legal limbo for the near future. The Kenyan Judiciary denied Pevans East Africa, SportsPesa’s former operating company, an appeal to reinstate the operator’s license on Friday. Pevans argued that the license revocation was unjustified and unreasonable in his appeal.

The Judiciary voted to uphold Justice John Mativo’s decision to revoke Pevans East Africa’s license, which was made in 2019. The original decision was based on Pevans and SportsPesa’s failure to disclose and pay necessary taxes. Pevans agreed to end its operating contract with SportsPesa in July 2019 as a result of the tax dispute.

Owing to a contentious legal dispute with the Kenyan Betting Control and Licensing Board (BCLB), SportsPesa’s license has been suspended since 2019. The conflict stems from the region’s recent introduction of a 20% winnings levy. The authority says SportsPesa owes about KSH 15 billion (over $ 136 million) in unpaid taxes, which the operator denies. There are a total of 27 gambling businesses in the country that have been impacted. 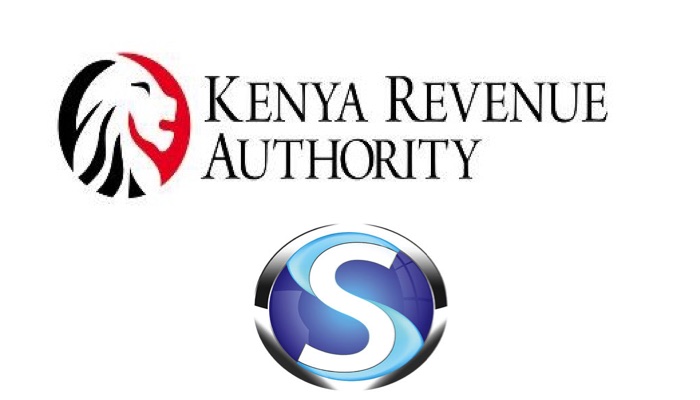 The Kenya Revenue Authority (KRA) recently updated its tax demands on SportPesa, according to recent news. The KRA now says that the online gaming company owes a KSH 95 billion (over $ 700 million) pledge to properly settle its unpaid taxes.

According to the BCLB, it is owed a total of KES60.56 billion (over $551 million) in unpaid taxes on player winnings from 2015 to 2018. According to the authority, the 20% tax applies to both the profit and the bettor’s initial stake. The BLCB, according to the affected operators, is misinterpreting the rule. They believe that the original stakes of players should not be included in the tax calculation.

Around a year after the initial suspension, SportsPesa was briefly allowed to re-enter the Kenyan betting industry. This was made possible after the company’s current shareholders bought Milestone Games Limited‘s license and relaunched SportsPesa with it.

The company’s time on the market, however, was brief. Milestone Games’ license was quickly revoked by the BCLB. The authority claims that the company’s owners broke the law in order to obtain a new license.

Congolese Women Entail in Betting and Casino to Survive

Indicators of sports betting in Nigeria

When will betting shops and bookmakers reopen?

How much tax casinos pay

How the internet has helped gambling industries