Republic of Benin formerly known as Dahomey is a West African country and the capital is known as Port-Novo. Which, gained independence on 1, August 1960, and became a Republic in 1990.

During the colonial period and at independence, the country known as Dahomey; on 30 November 1975, it was renamed Benin, after the body water on which the country lies (Bight of Benin). As at 2019, its population estimated at 11.7 million people, and the majority of the population speaks Fon, Yoruba, Mina, Bariba and Dendi; but their official language is French.

Gambling is legalized in the country and the 2002 act known asas Loi N° 2002 28 du Portant Réglementation des Jeux de Hasard, D’argent et de Paris en République du Bénin. Translated as “Law No. 2002 28 of 29 Regulating Gambling, Money and Gambling in the Republic of Benin,” this national gaming act permits licensed gambling firms to operate there. The bill allows gambling of different forms, including casino, slot, Lottery, Poker and both online and retail sports betting. The legal age of gaming in the country is 18 years. Following the law, Lottery is the biggest in the country while betting is technically a monopoly of the state. Still, cooperation with private companies is allowed-this means in effect, a licensing process.

Licensed gambling facilities need to pay for the license, and the government, in turn, guarantees the security. Therefore there are varieties of online sports betting sites in the country some of them which operate retail gambling in the country such as 1xbet, Betway, Yellowbet among others. Sports betting which is fast growing in Africa and already holding sway in some African countries like South Africa, Nigeria, Uganda, Tanzania to mention a few; same cannot be said for Benin because online sports betting is having little or no regulation and being an underdeveloped country. 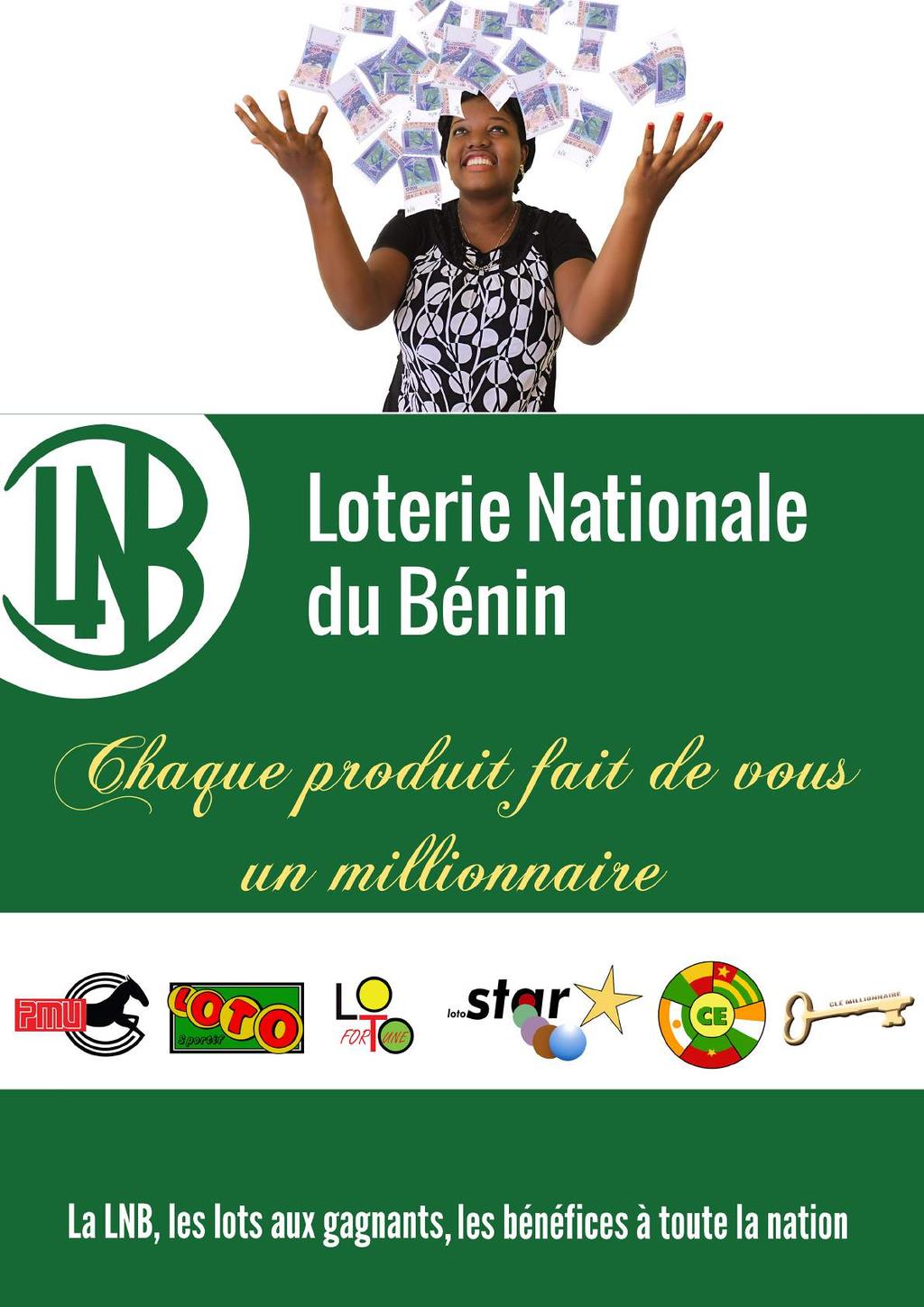 With that in mind, punters are allowed to place wagers with different foreign bookies that they wish. However, there are reliable bookmakers in the country which bettors can wager on. Although the land-based sports betting sector in Benin has been on for quite some time now, there are still not many domestically licensed bookmakers offering online sports betting in Benin apart from the National Lottery. Additionally, the Lottery is legal in Benin; it brings in 45million CFA annually.

These means that about, 1.2 million Beninese can go online, though it does not come close to what other developed or developing African countries have currently. In all, it summed up that gambling is not at its a peak in Benin especially online betting, this is so because of underdevelopment and the high rate of poverty which is evident in the country.

However, it’s not a depressing situation looking at the rate of internet penetration; it is only a matter of time for Benin to meet up with some of the prominent gaming industry in Africa.