The government is set to rival betting firms after it revealed plans to start a National Lottery to shore up funding to sports, culture and arts. Proceeds from the National Lottery are expected to boost current allocations to the sector under the Sports Arts and Social Development Fund which draws the bulk of its funding from proceeds from betting, gaming and lotteries.

Additionally, the National Treasury is considering tax incentives for corporate sponsorship, a dedicated or ring-fenced tax and a Public-Private Partnership framework for infrastructure development.

“To further harness the potential of the sports and arts industry, the government will identify sustainable sources of sports funding and consider setting up a national lottery,” – the National Treasury stated.

“The government will also review the Sports Act, establish and resource adequately a dedicated function within the Tourism Promotion Council to attract international sporting events.” 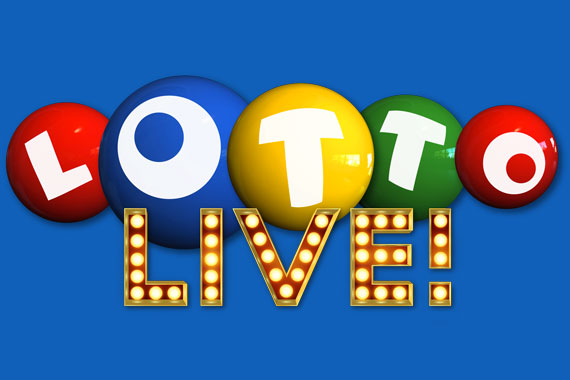 Despite the existence of public lotteries such as the Kenya Charity Sweepstake and Win Lotto, Kenya does not have a National Lottery. A National Lottery differs from the former as being a State franchised lottery raising money for the arts, sports and charities by selling numbered tickets and giving prizes to holders of numbers drawn at random.

Kenya made a previous attempt to establish a National Lottery through the proposed 2019, Gaming Bill which would have seen the first such entity established in Kenya. The Gaming Bill had been envisioned to replace the Betting, Lotteries and Gaming Act.

By creating a National Lottery, the government would not only be jostling for a share of the cake with other existing public lotteries but also gaming firms. According to data from the Betting Control and Licensing Board (BCLB), licensed operators for the 2022/23 financial year covers 13 public lotteries, 57 public gaming outfits and 105 bookmakers.

Lotteries nevertheless differ from both gambling and betting.

Presently, the government’s only route to gaming, lottery and betting revenues has been through taxation from which proceeds flow to the Sports Arts and Social Development Fund which is tasked with providing funding to support the development and promotion of sports, arts and social development. In the financial year ended in June 2022, Treasury grossed Sh3.294 billion as gaming revenues while the exchequer hopes to net Sh15 billion from the industry this year.