The Gaming Board of Tanzania (GBT), in collaboration with the Tanzania Revenue Authority (TRA) in Rukwa and Katavi regions, has confiscated and destroyed 24 slot machines valued at over 46 million shillings.

Though during the special operation carried out by GBT and TRA authorities in the two provinces, they discovered some machines were substandard. In contrast, others were smuggled into the country via Rukwa and Katavi regions without proper and legal procedures. In the Katavi province alone, nine machines valued at 12m shillings were seized during the joint special operation carried out in Inyonga small town and Majimoto village in Mlele district and were burnt to ashes at Misunkumilo dump in Mpanda Municipality. The Rukwa region machines valued at 30m shillings were confiscated during the operation carried out in several areas along the Rift Valley Basin in Sumbawanga District. 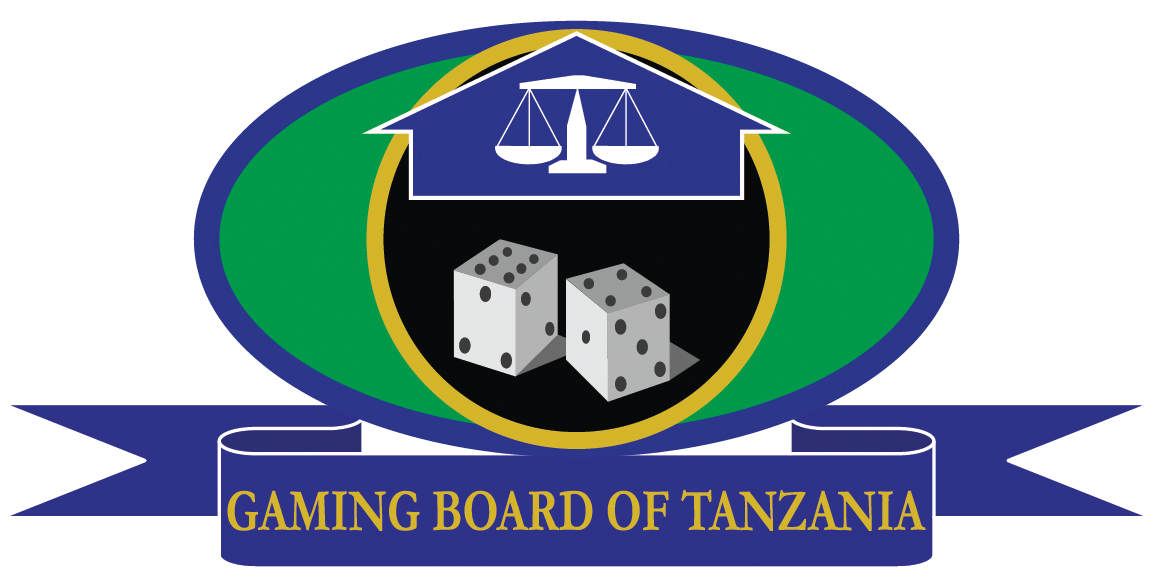 The authorities destroyed the machines at the Mbalika dump on the outskirts of Sumbawanga Town. The GBT Executive Director – Mr James Mbalwe, said the government had enacted laws governing gaming items’ importation to benefit from legal tax collection. Mr Mbalwe further stressed that before importing lottery machines, an individual or company should acquire legal documents in conformity with registration and pay taxes. Finally, the same entity will be allowed to put machines at legal business premises.

“Some of these lottery machines have been smuggled hence denying the government its legal tax. In the last 2019/20 financial year, the gaming board contributed over 95bn shillings through tax. As per the Gaming Board Act of 2013, operators are allowed to operate the lottery machines in authorized bars and specialty shops that have been registered and owners are not tax evaders.”

Meanwhile, Mr Mbalwe warned lottery machine owners to refrain from allowing children less than 18 years to play the game, or else they will face the wrath of the law.

“Whoever spots children playing lottery games should immediately report the matter to relevant authorities because it is a criminal offence, “-  warned Mr Mbalwe.

On his part, the acting Rukwa TRA Regional Manager, Mr Chacha Boaz, insisted that such operations will be sustainable to arrest dishonest business people allegedly evading tax through fake and smuggled machines. However, The Gaming Board of Tanzania is a gaming regulatory body established under the Gaming Act Cap 41 and became effective on 1st July 2003. It is responsible for overseeing, monitoring, and regulating gaming activities in Tanzania, both online and retail regulated.

Therefore, the Tanzania Revenue Authority is charged with collecting anything related to gaming tax and other business tax. It is interesting to know that the Tanzania gaming board had collaborated with TRA to clampdown on illegal entities operating gaming businesses, depriving the authority of taxation and as well as depriving existing companies that have gone through the legal means to run gambling business in the country.

Pragmatic Play embarks on an ancient quest in SWORD OF ARES™