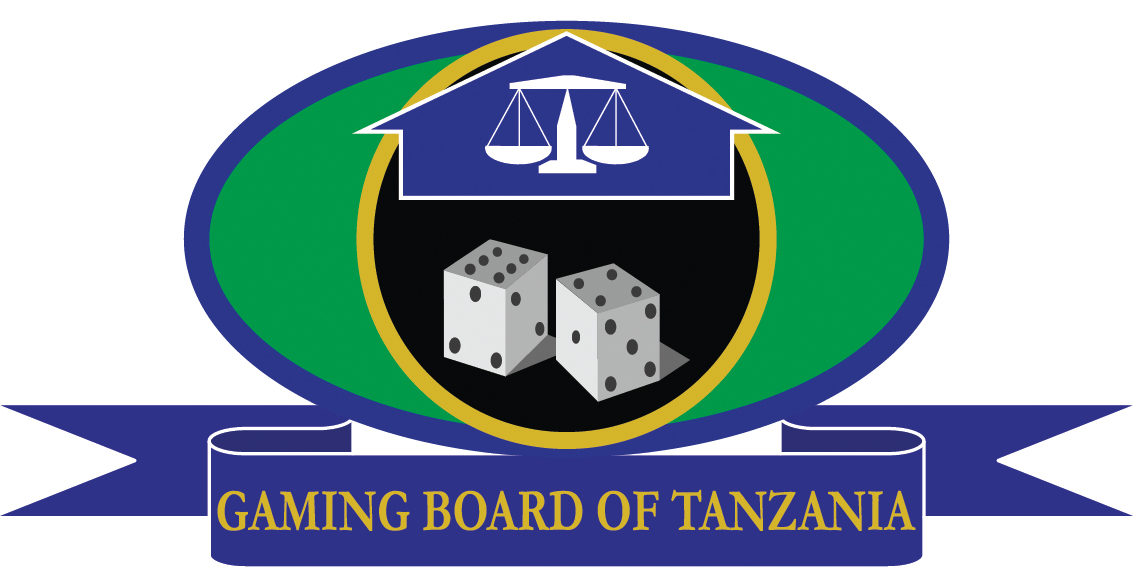 Taxing cash prize winners in Tanzania`s gaming industry is not only inadvertently hurting its rapid growth, but also restraining and stifling its potential.

Innovation and competition have elevated the gaming industry`s offerings and drive more inclusivity among a broader range of audiences, contributing substantially to the economy.

In the 2017/2018 fiscal year alone, the industry contributed Tshs.3.4 trillion ($1.4 billion) to the national economy which is an equivalent of over 3 per cent of the Gross Domestic Product (GDP), official data from the Tanzania Gaming Board (TGB) indicates. The Tanzania Sports Betting Association (TSBA) statement issued last week stated that taxing cash prize winners is not only hurting the impressive growth, but also restraining the industry`s considerable potential.

The association further stated that despite the industry`s massive contribution, there are concerns over the government`s approach of taxing sports betting which is hurting and inhibiting the industry`s massive potential for growth. The statement also condemned the existing fiscal regime for impeding the core business of the operators in the industry saying the payments made to TGB and Tanzania Revenue Authority (TRA) substantially reduce the winners` cash prizes.

It pointed out that cash prize winners` taxation actually punishes players willing to bet through legitimate channels. It cited the reduced earnings as a factor that dissuades players from betting through licenced operators, persuading them to migrate to unregistered and unlicenced platforms where they can receive their entire cash prize. In the advent of technology, platforms operating outside the sphere of the local authorities are not only restricted to the Tanzanian jurisdiction, but also to international platforms that capture revenues from different territories.

The TSBA has asked the government to focus on collecting taxes through the gross gaming revenues instead in a bid to give operators room to attract more customers and grow their businesses. Tanzania taxes gaming tax of 18 per cent form each win.

An analysis of the TGB data shows the rate with which new players are migrating to licenced platforms is already slowing down, as growing taxes on winnings show a marked decline. For instance, taxes on winnings grew by 94.7 per cent between 2015/2016 when they were introduced and 2016/2017. However, the growth rate decelerated to 41.1 per cent between 2016/2017 and 2017/2018. 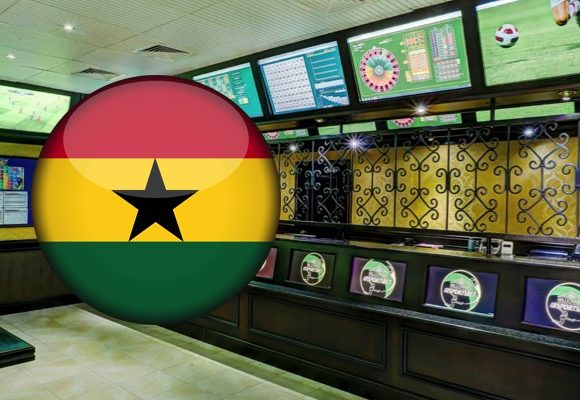 Ghana – how gambling is organized in Ghana 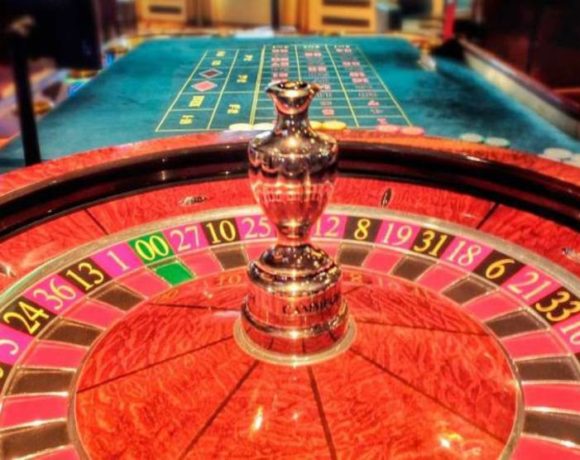 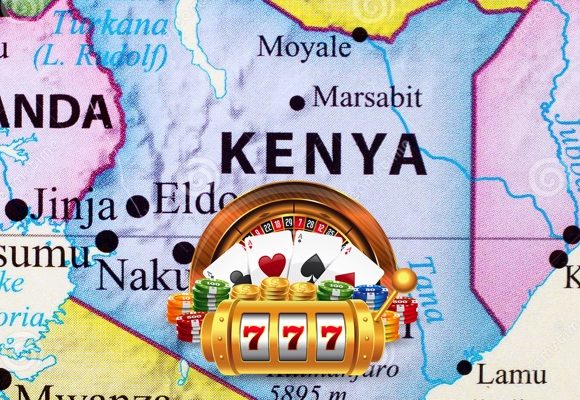