In a country that collects approximately US$ 6 billion in tax revenue per year, the gaming industry(casino gambling, sports betting, lottery, and slot machines) might come in handy to Tanzania Revenue Authority (TRA) when seeking taxes, even the Gaming Board of Tanzania, Director General, James Mbalwe affirms the sectors stake into the economy, during an interview with a local media outlet.

“We took a look into the industry, and its contribution to the GDP is around 3 percent” – Director-General added

“Biko”,” Tatu Mzuka”, “Moja Spesho”- these popular money making numbers-gaming spheres have contributed immensely in stimulating the sports industry and gaming at large, as more people get attracted into the industry expecting an extra incentive apart from the leisure itself.

Director-General Mbalwe pinpointed the contribution the industry is giving to the economy, thus over 20,000 direct jobs have been created. This means the industry has not only earned a significant amount of money but also offered jobs and diversified the economy.

The Gaming Act of 2003 has propelled effective operations of the new industry, that is still small.

In June this year, Minister of Finance and Planning, Hon. Phillip Mpango presented various policy and administrative in strengthening and simplifying revenue collection in his speech (Estimates of Government Revenue and Expenditure for 2019/2020) to the national assembly, which including the gaming industry.

A special tax system which will ensure the gaming activities are regulated responsibly. Moreover, the system will also institute control on all operators in the industry for an effective collection of revenue which is fair by the government. 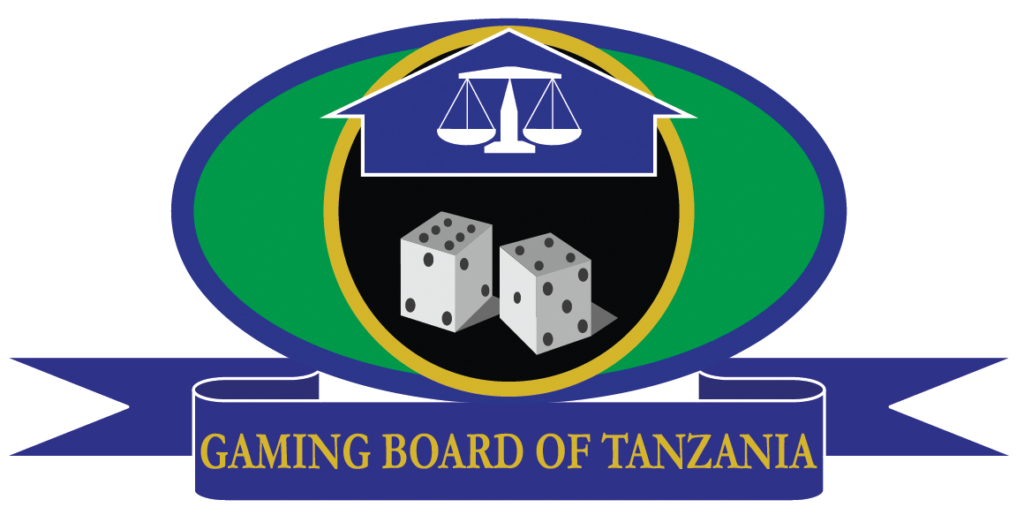 Further, the industry has also been having trouble along the way, complains landed to President John Magufuli’s table in January this year, during one of his meetings with national clergymen, gambling tendencies surfaced in their outcries. In that context, the Gaming Board of Tanzania placed a ban on gambling ads running on television and radio that took place on January 23rd. Thus, the board highlighted its intent to explore further measures to incorporate advertising in a more thoughtful manner.

However, the gaming industry has been taking strides, due to the ongoing technological innovation in the sector, such as online lottery, SMS lottery, and sports betting, all can be done fast, conveniently and seamlessly. The latter means: with mobile applications, players across the nation have the liberty to stake their bets and win handsomely via fintech services offered by their mobile phones networks operators.

In the interview, Director-General Mbalwe, commented on the necessity of the industry to attract visitors and tourism respectively who also, require the gaming-lifestyle taste in Tanzania.

“We are the prime beneficiaries of tourism when tourists come in Tanzania and finish their affairs, they also want to get refreshed in our casinos and other such places.” – He added.

At present, TRA is taking its fair share of taxes from the industry, which ultimately contributes to other domestic development plans.

However, the Gaming Act of 2003 depicts its taxing according to gaming device and activity. For each slot machine, US $ 8 will be charged monthly, 60 percent for the lottery outlets, US $ 43.4 charged monthly for each casino machine, while 217.27 for each table per month.

In the pursuit of economic liberty as aspired by President Magufuli, the gaming industry tend to present lucrative prospects necessary for stimulating local economies and generate decent revenues to the government. Friendly policies and regulations might be useful in developing the sector.

How to Increase Your Chances of Winning at Online Slots