A tax rebate refers to the relief one can claim to reduce the income tax burden. It is the amount of tax liability a taxpayer is exempted from. In a nutshell, corporates and individuals willing to pump sponsorship funds into sports will be exempted from remitting taxes.

However, those seeking to benefit from the tax deductible must first seek clearance from the Ministry of Sports and disclose the value of the sponsorship. Also of key importance is the clarion call made by the CS for sponsors to ensure their funds end up in the right hands.

The move is quite welcome, especially coming at a time when local leagues and competitions across all sports are literally on their deathbed. Indeed, it is the latest among a wide array of drastic measures adopted by the Ministry of Sports to right the wrongs that have left the local sports arena in shambles. The move doesn’t come as a surprise given the CS had alluded to impending changes during a session at Parliament Building a fortnight ago. The CS said deep-rooted financial impropriety by local sports associations had landed the nation in trouble, and was part of the reason sponsors had left. 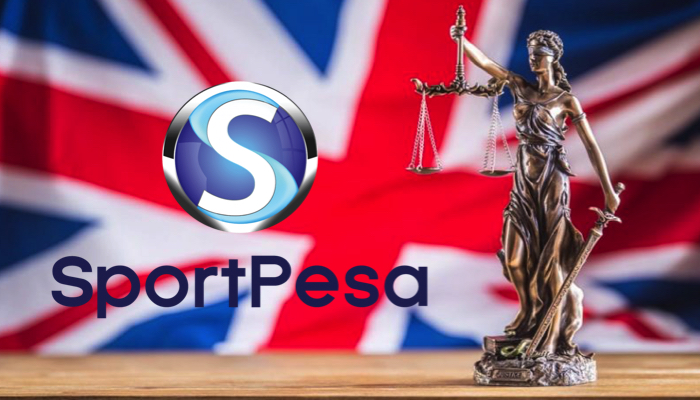 On August 9, 2018, for instance, betting firm SportPesa withdrew all its sports sponsorships deals after a prolonged tussle with the Kenyan government. This followed a controversial move by government to cancel operation licences for 27 betting firms including SportPesa. The giant betting firm promised to resume its sponsorship deals if the government chose to soften its tough stance.

The development was a big blow given in 2018, the firm invested a whopping Sh685 million in Kenyan football. The firm gave the Football Kenya Federation a whopping Sh69 million, with Kenya Premier League (KPL) receiving Sh259 million. KPL champions Gor Mahia received Shs198 million while their arch-rivals AFC Leopards bagged Sh159 million. However, the CS must appreciate the fact that the government cannot achieve this noble mission in isolation. All key stakeholders must come on board.

On March 10, Football Kenya Federation (FKF) Caretaker Committee chairman, Aaron Ringera expressed hope that the FKF branches will ultimately agree to engage his team following a botched meeting. The committee was forced to go back to the drawing board after invited officials drawn from the 42 FKF branches gave the planned meeting a wide berth, citing illegalities. Only two branches — Kisii and Nairobi West — sent representatives.

The branches gave the meeting a wide berth insisting that the Caretaker Committee had no legal authority to audit their finances. Unless a common ground is found, the country won’t be in a position to move forward.