World Esports Consortium (WESCO) and Esports.NGO, as a technical partner, announced the launch of Afrika Esports Series, a large-scale esports tournament in Africa.

The series of professional esports events between countries starts in four disciplines at once: 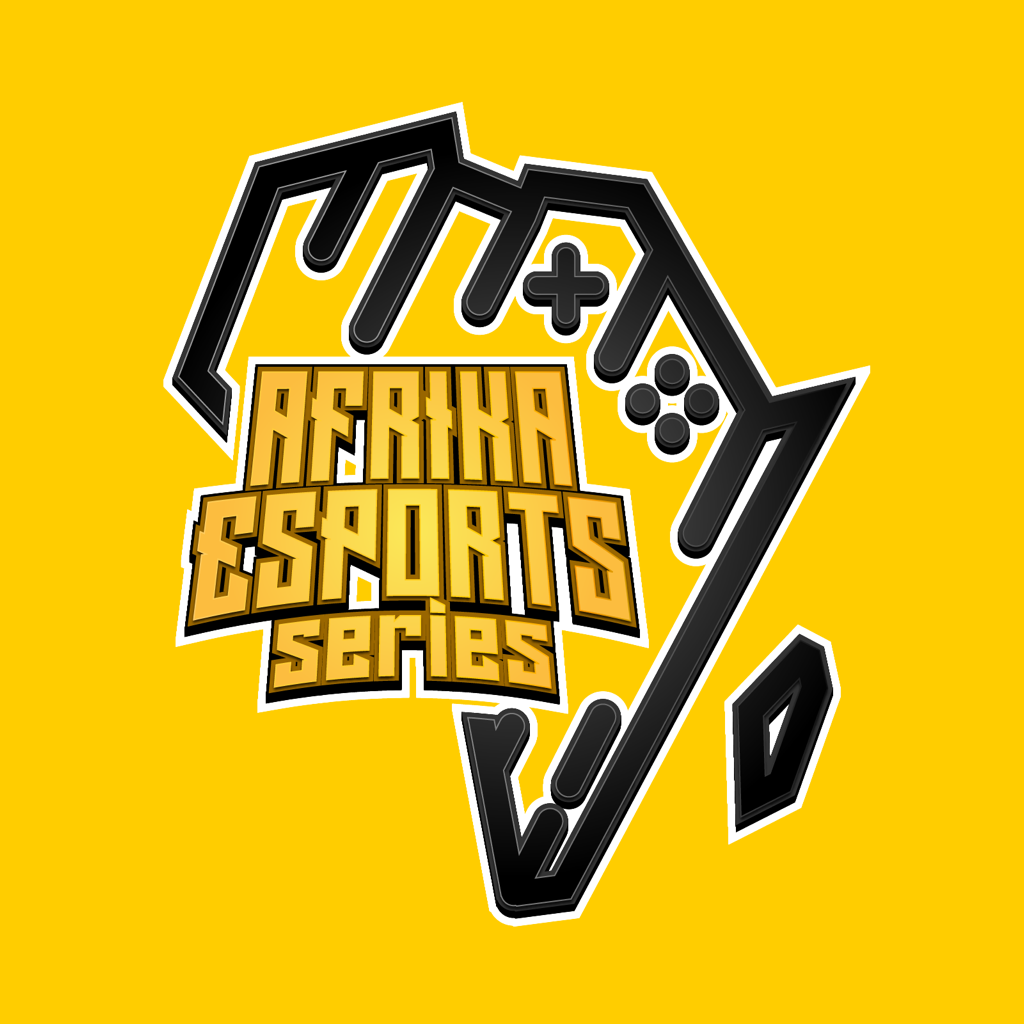 “Esports is growing rapidly all over the world, and Africa is no exception. We have many young talented gamers who deserve support,”

The organisers have set the goal of holding a series of tournaments in 16 countries. This is the first esports event of its kind to be held on this scale across the African continent.

“This event is a great first step towards creating a platform for Africans to compete on an international Esports stage, through a qualification series in their respective countries. The main goal of the event is to give equal opportunities to every gamer to win and become a leader within their area, city, country and eventually the African continent.”

Today there are more than 2 billion gamers in the world, and esports is one of the fastest-growing industries. There are about 200 million gamers in Africa. For many African countries, Afrika Esports Series is an opportunity to attract attention, investments and business partners, which will give a rapid impetus to development.

Affilka by SOFTSWISS Launches a New Affiliate Program with JustBit.io

Online Gambling on the Rise among Young People in South Africa