Betting on football matches is the most popular kind of gambling in the world presently, especially in Africa. Before the onset of the coronavirus pandemic, the betting industry in Africa had developed immensely, contributing billions of cash to economies of respective countries.

However, the betting progression has seen a huge shift towards a downlow, considering that most sporting activities globally were terminated or postponed to a later date as a safety measure against coronavirus. Therefore, the question at the moment is, what games were people placing their bets on for the past two months in most betting sites?

Where were People Placing Bets in the Past Two Months? 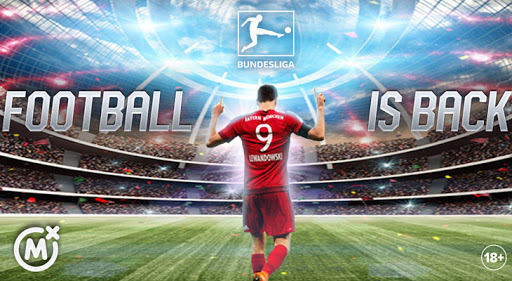 While the availability of the Bundesliga has offered a lifeline for many betting companies online, that only came less than two weeks ago, with the previous times the Belarusian Premier League offering the best chances for people to make money from gambling on football. At the start of March, when the spread of coronavirus became an apparent health disaster, most countries shut down major sporting activities, except for Belarus.

Reports from the country, specifically from President Alexander Lukashenko, the people should not be afraid of the disease and that normalcy should continue. As most countries have opted for the placement of strict control measures against the virus, the Belarusian government has done very little regarding the same. Not only are football matches going on, they are doing so with the presence of fans, thereby maintaining the usual live match experience for football fans. As it is the only football league that has matches going on as usual, the number of people viewing the games has also increased significantly. That has also translated to an increase in the number of punters gambling on these matches.

They include:
1. Addition of extra matches that would have otherwise been absent under normal circumstances.
2. Inclusion of in-built or third-party sites that offer head-to-head analyses for games that are available for betting.
3. Expanding access of some international websites to Africans, something that was initially absent. 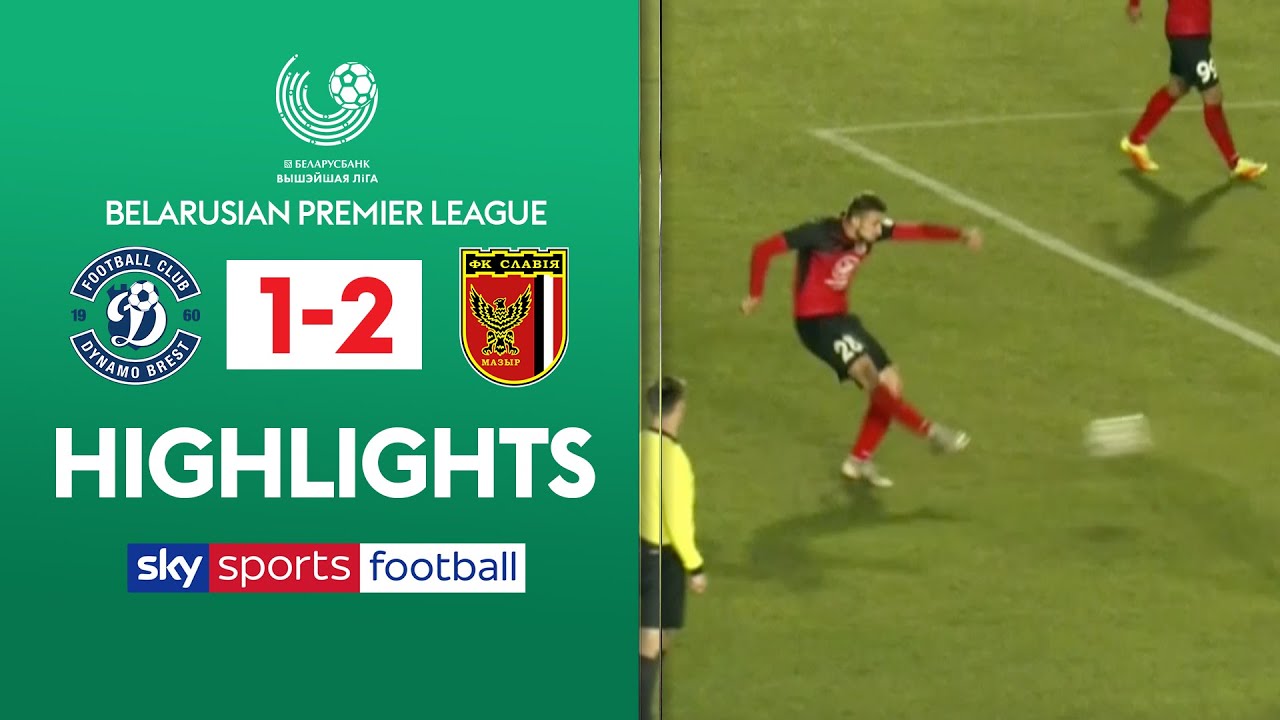 The added matches are present considering that they are filling in for the matches that have been suspended due to the pandemic, while the analysis feature is there to provide more betting examination of matches before placing a bet on a specific team.

Some international betting companies have opted to allow Africans from accessing their sites, especially since some of these sites had restricted access to people in most African countries. For instance, BetFair, one of the leading international gambling websites is only legally present in a few countries in Europe and the Americas, but one can open a personal betting account with the use of a virtual private network (VPN), before placing bets against games in the Belarusian Premier League.

However, this is not possible in all countries as there are some where the presence of the company is illegal, including:
• Angola
• Algeria
• Libya
• Namibia
• South Africa
• Sudan
• Uganda

The attention that is being accorded to the league by most African betting sites is a clear indication of how desperate these companies are in generating income. However, it is also essential to mention the fact that many companies have opted to offer bets on virtual games, in addition to the Belarusian League.

Virtual games betting may not offer the joy that is present in watching live games, but with the current situation, it is a better option than having nothing to offer punters. That in mind, the Belarusian Premier League still remains the greatest source of income generation for most betting companies, besides the fact that it has also offered many African viewers a chance at some live football action during these difficult times.