Cryptocurrency companies are considering the relocation of their business headquarters abroad to other countries. This has been attributed to poor regulation and uncertainty over potential government regulation and persistent scam that ravages the crypto sector in South Africa.

A local media report the world’s biggest cryptocurrency scam last year was a jolt to South Africa’s crypto market. But the turning point for the South Africa industry, a suspected Ponzi scheme, may have caused investors, traders to lose as much as $1.2billion worth of the most famous cryptocurrency (Bitcoin). A Mirror Trading Investment was placed in provisional liquidation in December 2020 and has since been described as the world’s biggest crypto crime last year by Blockchain researcher Chain analysis. 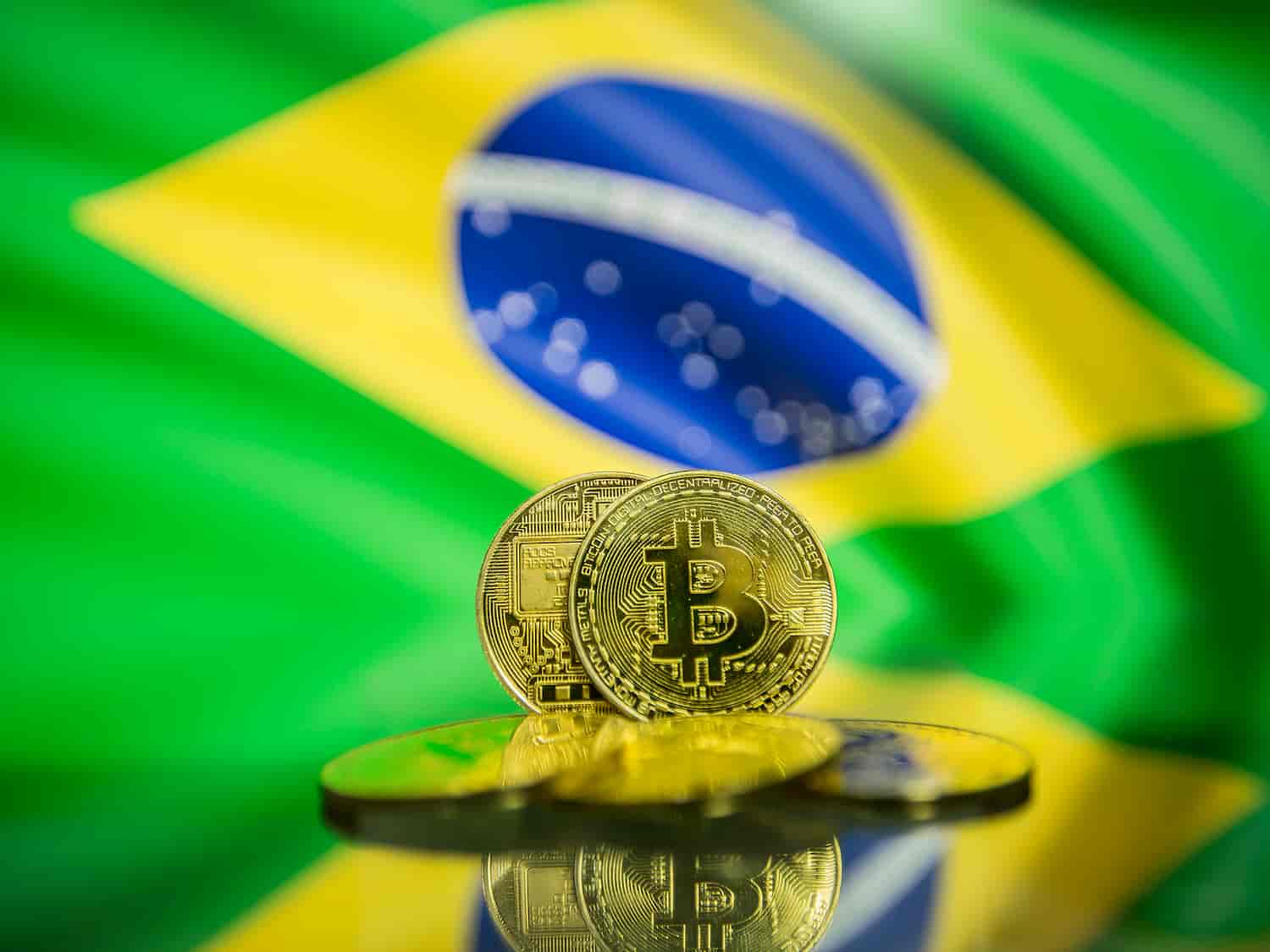 The crypto firm allegedly collected over 23,000 Bitcoin from investors, and its CEO have fled to Brazil. Though the report says, South Africa has told the history of pyramid and Ponzi schemes, and crypto was the apparent new format for this which affected South African traders and investors. As a result of this scam, traders and investors were trading with scepticism and lost confidence in the market. South African regulators have been criticized for their approach to cryptocurrency regulation. They consider the industry’s business aspect rather than protection for consumers, even though further proposals to regulate are expected before the end of the years. This scam has caused much havoc, which has seen notable crypto platform providers calling on the South African government to properly regulate the sector as their find it difficult to market their platforms to prospect as growth is not forthcoming.

The regulatory aspect has been slow. Many companies will not wait to see how it shakes out. Many consider countries abroad as major financial hubs like Singapore, which recently redraw legislation to lure crypto firms, and the UK government facing calls to embrace digital currencies. The crypto firms have faced several limitations for crypto businesses to strive in the country. Behind the frustration is a lack of oversight and limits on marketing to potential customers.

According to a report, Revix, a Cape Town-based operator specializing in bundles of different coins, shifts its head office to the UK and plans another location in Germany to fuel growth. Another report says Luno, Africa’s largest digital-currency platform, is registered in London and has a Singapore presence. South African authorities “have been incredibly slow in term of regulation in the industry and that leads to businesses looking internationally,”

Revix Chief Executive Officer Sean Sanders said in an interview with local media. “In an unregulated environment a customer arrives at our platform with skepticism and rightfully so”. FirstRand LTD head Michael Jordan. Honest operators welcome regulation as it makes it possible for their clients to invest with confidence, especially institutional level. South Africa authorities may be frustrating its entrepreneurs, but it is seen as ahead of the rest of the continent, given regulators and industry are working together to table proposals.

In contrast, digital currency moves from the periphery of the finance world to the mainstream, with top guys like Elon Musk’s Tesla Inc plowing $1.5 billion into Bitcoin amid wealthy hedge fund managers like Paul Tudor Stanley Druckenmiller supporting the currency. Also, institutional investors’ interest has propelled Bitcoin to a record high of more than $58,000. For instance, in Nigeria, plans to regulate the sector have been suspended. Simultaneously, the authority wants to secure its citizen’s investment until operators open bank account in the West Africa nation despite the suspension given to banks to stop processing crypto-related. However, the regulatory momentum in South Africa has split industry players in their approach, and top banks have all backed regulatory effort to develop a framework for crypto assets. 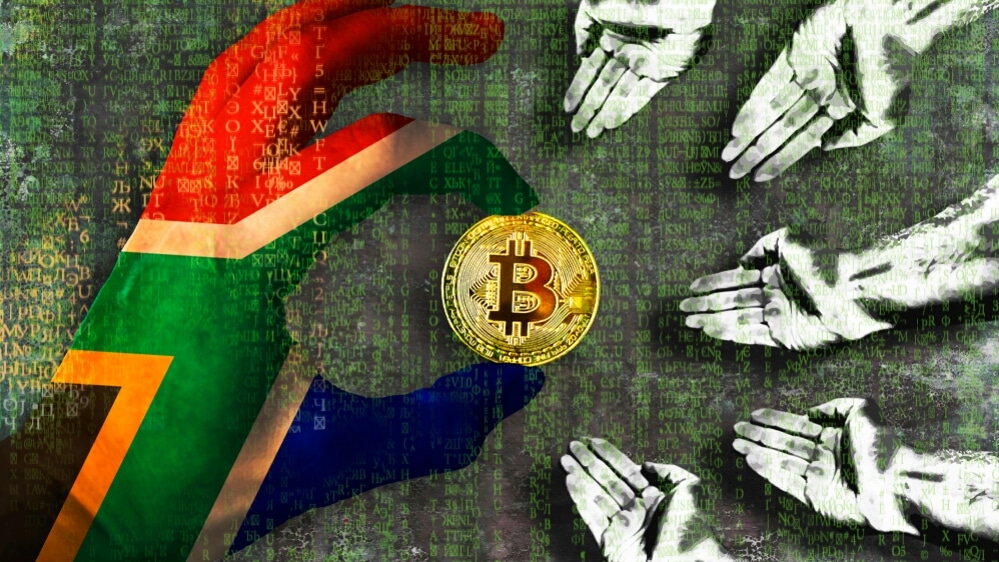 As unregulated entities, South Africa crypto firms find it difficult to market on Facebook Inc and Twitter Inc, setting back their prospects growth. While South Africa revenue collection is another loser from lack of policy as companies moving head offices means paying tax in different countries. The lack of a regulatory framework has also made it difficult for crypto platforms to operate bank accounts. It makes it difficult for customers to buy Bitcoin with their local fiat currency. As mentioned, there is a report that signs of movement draft rules to have crypto assets declared that the regulator had published financial products. But reports say some experts say it runs the risk of ignoring the novelty value of crypto.

Says South Africa seems to go in the opposite direction of some of the more developed market pioneers and innovators in this space. The regulator to apply hundred-year-old securities regulation to the novel cryptocurrencies assets seems lazy. Though it is right about time, the South Africa regulatory authority has a quick look at the sector to not miss out on companies relocating and tax benefit and given the colossal cryptocurrency (Bitcoin) adoption in Africa.

SEC and Apex Bank Working to Regulate Cryptocurrencies in Nigeria, After the Initial Ban

Best wishes on Ramadan from E-PLAY