Around the world, the use of social media became a tool of ‘insecurity’ and for creating social change, leading to peace. Much of the impact was felt in the Arab world, and somewhat in the west, triggered by social economic discontent and maladministration.

Apart from North Africa, the rest of the continent was not affected. It is yet to experience hostile political activism from its (social media) use. When the conditions for war became ripe, social media aided revolts against regimes.

The general use of social media websites in Uganda by mostly young, curious, and adventurous people in universities and well-to-do homes started in 2006. The earliest site to offer and popularize social networking services was hi5.com. It was famous for its highly graphic and eye-catching features. The insurrection of Facebook.com was a year later.

The blocking of hi5.com from access by university students provided the Facebook service provider monopoly over the market, as there was no other option for young people to start online relationships and share what was on their minds. 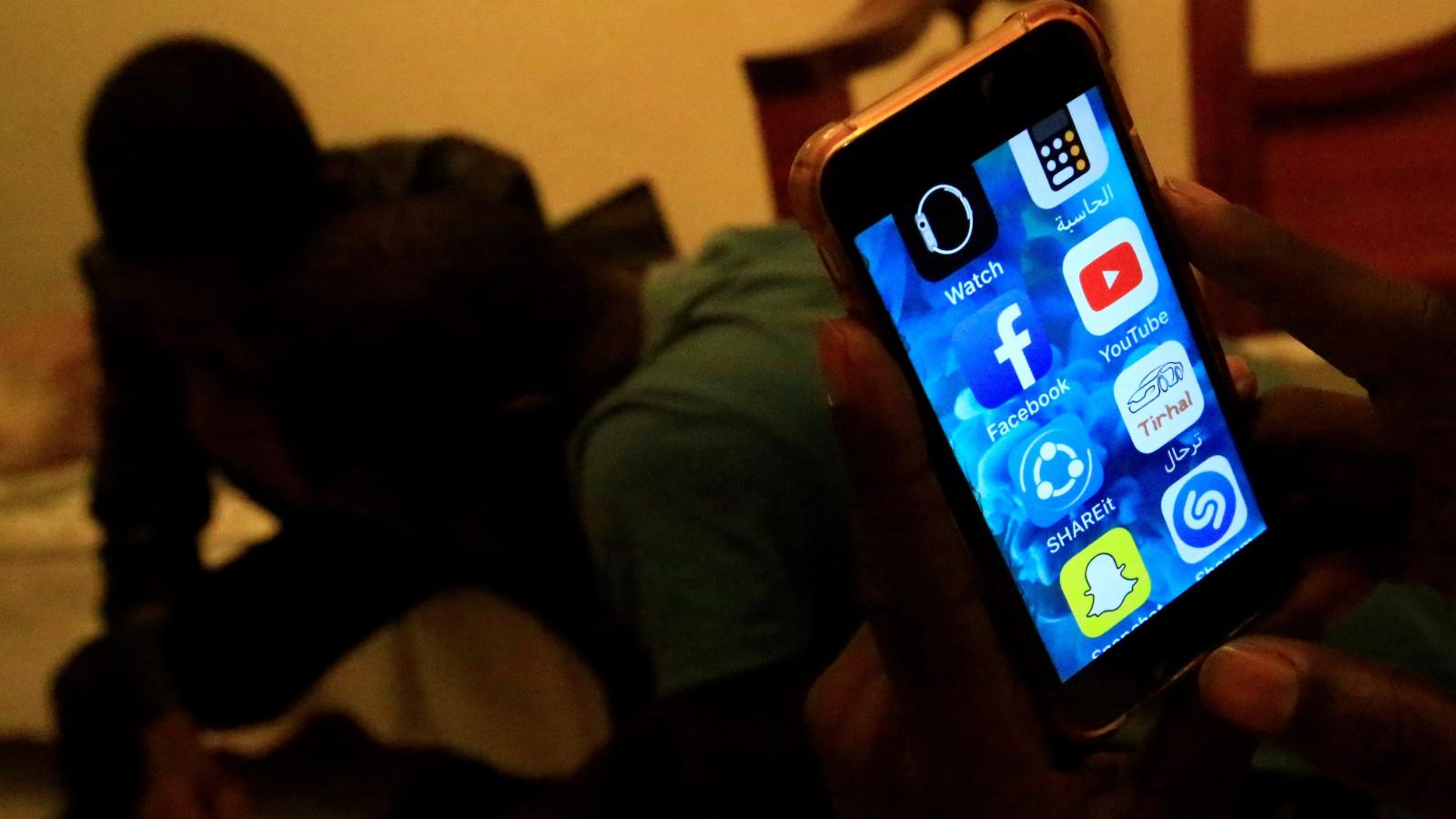 When Facebook.com came into being, it spread like wild fire, so much that no one escaped. Now it is the most used social media by far in the world; all universities, corporate bodies, service organizations, and most Ugandans access internet, with greater use of Facebook.

Hardly do staffs of organizations and companies spend a single day without checking in for chats, getting to know the minds of other people, and starting new relationships. In fact, to most users, visiting the site is a priority, despite having highly engaging schedules at work places.

The use of social media for political reasons is still row in Uganda, though; there are some aspects of it emerging, especially visible during campaigns for political offices. It is limited more to expression of what subscribers have on their mind, for cementing social relationships, to pass time, to start romantic relationships, to promote business ideas, and to trace old friends.

It also provides an alternative means of communication, cheaper than other media channels in many respects. While telephone calls cost more than a dollar to make a point to a single person around the world, the same amount enables mass communication, until exhaustion when social media sites are taken advantage of. (…)