South Africa is a country with high levels of crime and violence. The country has one of the highest murder rates in the world, and crime is a major contributor to the country’s high levels of inequality.

Crime has a negative impact on the economy in a number of ways. crime leads to higher security costs, which are a burden on businesses and consumers crime deters investment and damages South Africa’s image as a destination for foreign investment crime results in lost productivity as a result of absenteeism, illness and injury crime reduces the value of property and raises the cost of insurance The high level of crime in South Africa is a major challenge for the country. It is estimated that the cost of crime to the economy is around R230 billion per year, which is equivalent to around 5% of GDP. The impact of crime on the economy is one of the key factors that contributes to the high levels of inequality in the country.

Poor health, inadequate nutrition, unstable living arrangements, and inconsistent parenting are all risk factors for some South African children, increasing their chances of becoming involved in criminality and violence. Poverty, unemployment, social exclusion, and marginalization are all problems in the US.

Due to discrimination that is inherent in crime, crime creates social injustice. Crime disproportionately affects poorer communities, and the cause of social breakdown for those who commit crimes is likely literacy problems, unemployment, and drug abuse.

Our crime rate is a direct reflection of the country’s inequality and poverty, and opportunists are more likely to target people who are vulnerable. Small steps can make a significant difference in the prevention of these crimes by improving security in your space.

In 2022, Pretoria (South Africa) ranked first among African cities in terms of crime index points, with a score of 82. The top five most dangerous cities in Africa are all in South Africa. 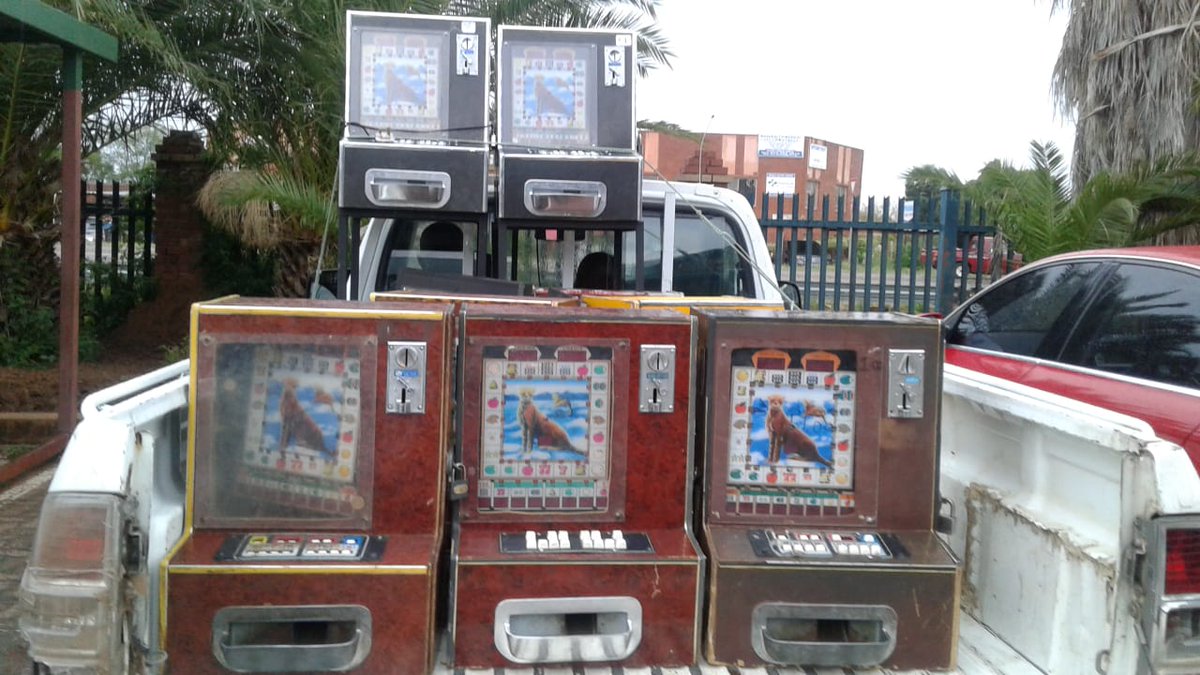 In addition to affecting the victim’s productivity when he or she is absent from work, the loss of tourism and retail sales has a negative impact on the local community. Despite the fact that victimless crimes such as prostitution, drug abuse, and gambling have a significant social impact, they are still considered crimes.

A victim of domestic violence may also be eligible for a variety of services, including victim support groups, financial assistance, and free legal services. Furthermore, bystanders can assist crime victims in a variety of ways. By donating to victim support groups, lending a listening ear, or simply acknowledging the victim’s pain, bystanders can assist in reducing the victim’s isolation and assisting them in healing. (…)

Full article you can read HERE