Mamelodi Sundowns and Kaizer Chiefs are going neck to neck with regards to the Premier Soccer League title, and the race is set to reignite once the league resumes after getting the green light to do so from the state government.

According to the report from the South Africa Minister of Sport, Arts and Culture, Mr. Nathi Mthethwa, the proposal from the management of the PSL regarding players resuming training and normal play competitively in the field has been given the go-ahead. The message from the ministry indicated that the plans as outlined in the proposal were approved while also considering the combating strategies and plans for the risk adjusted strategies of Level 3 when dealing with Covid-19 coronavirus.

More analysis on the plans were also carried out by the Ministry of Health and related authorities, including the National Institute of Communicable Diseases (NICD), who have made the recommendation that all the control procedures that are set up need to be abided by, and to an extent even exceeded as one cannot be safer. That would in a way guarantee enhanced safety for the players in training and when they resume playing in competitive games. 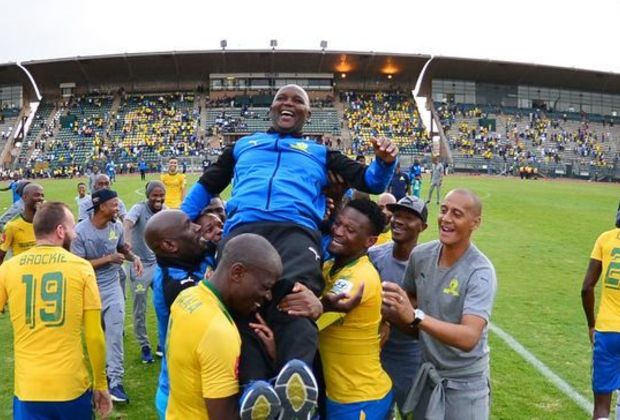 As the order was made on the 24th of June, it became effective immediately after the announcement, implying that clubs had the opportunity of continuing with field training, amidst more information from the league, especially regarding the venues and the dates of the fixtures happening. Some indications point to the fact that the league will continue in the style of a World Cup, where the teams will play behind closed doors in an undisclosed location. The aim is to minimize contact with persons who are unauthorized for the entire time when the games will, take place. Players will also camp within the place and will only be allowed to leave once the games are completed. Besides that, clubs will also be forced to submit Covid-19 tests for all their players and technical staff as a way of keeping each other safe.

At the moment, Chiefs are on top of the table with a four-point gap between them and second placed Sundowns who have a match-in-hand. However, Super Sport United, Pirates, Maritzburg, and Bidvest Wits sum up the top six slots, as they still also have a chance at the championship title.

On the other hand, with the resumption of the Glad Africa Championship in the same manner, Ajax Cape Town have a shot at including the PLS in the plans for the coming season, as they lead the pack in the division.

What does this mean for Punters?

Games in the PSL are some of the most watched games in Africa, leave alone in South Africa. As one of the most famous leagues, punters have a chance of supporting their favorite teams by placing bets against them with the hope of earning some extra cash.

For punters, some of the betting sites that one can easily place their bets on include:
• Sporting Bet
• Central Bet
• Betway
• Bet365
• BetVictor
• Sunbet
• Sport Pesa 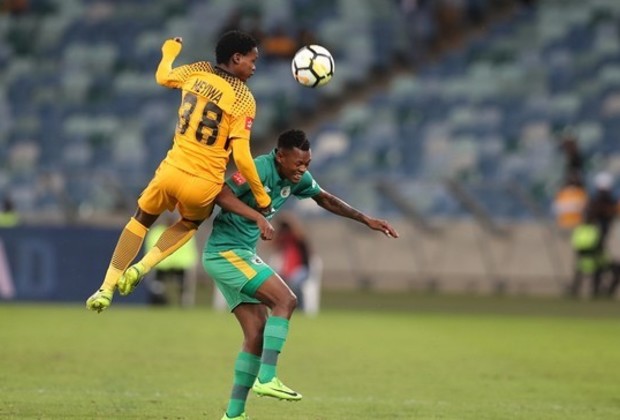 Betting companies can also take this opportunity and make more money by making the PSL matches popular again on their platforms once the league resumes. One of the companies that is set to continue benefitting from the resumption is Sport Pesa, considering that it is one of the major sponsors of Cape Town City FC, and one of the official betting companies of the league. In addition to the football games taking place in Europe, the PSL matches can offer some of the most interesting games that betting companies can create revenue from during this Covid-19 pandemic times.