To have the thrill of the game in your pocket without the travel expenses of getting to the casino and the convenience of playing in your own time is something very attractive to players.

A recent slacking in previously tight control on online gambling has allowed a number of countries to get on board with iGaming. Are African countries following suit? Read on for all the details on iGaming in Africa and how you can get involved.

A history of gambling

iGaming’s main distinction from other forms of online gaming is that they are distinctly about a game of chance. There has to be a bet made with something of value on an uncertain outcome.

Gambling has been around about as long as history has, but online gambling has only been around as long as the internet. It didn’t take long for licensing opportunities to present themselves as the platform received more mainstream appeal, leading to a thriving industry as popular as Vegas itself with names like 10bet Ghana making an appearance in the country.

Some countries have taken a little longer to get on board with the concept, but with seeing the revenue created, contributing to taxes, laws are relaxing across the world.

Why is online gambling so popular in Africa? 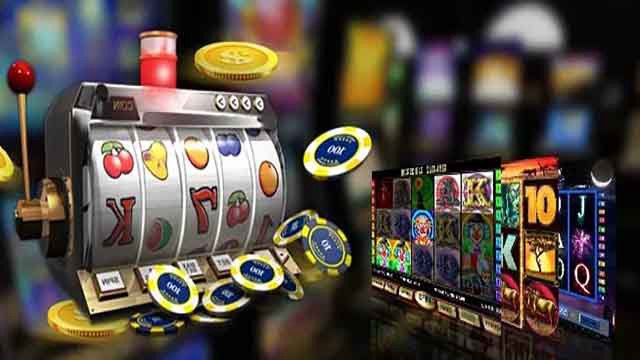 African citizens are famously passionate about sports, with football being the most popular in the continent. Football can be seen played on the streets, the best footballers in the industry are often from a country in Africa, and the support is strong with stadiums full of fans. But football isn’t the only passion, with cricket, basketball, and running races causing fans to flock to hotels, bars and anywhere else with a TV to gather to watch.

With a passionate love of sports comes a passion for sports betting. Africans are big fans of European football leagues and other FIFA events, with the European Premier League being the most popular. La Liga, Serie A, Bundesliga, the UEFA Champions League, the UEFA Europa League also provide ample opportunity to bet. Some of the best betting sites in Africa offer punters the ability to bet on their favorite sports and games.

As for table games, about 30 of the 54 African countries allow for land-based casinos. South Africa is leading the way with 40 casinos scattered across the country. For comparison, the UK had 131 operating casinos premises in 2020.

Casinos are few and far between in Africa, but what is there has seen great popularity. Online gambling allows for no need for a physical premises to gamble, causing the popularity of iGaming to skyrocket in Africa.

Will the law allow it?

Although South Africa is the only country in the world that properly controls the gambling industry, new regulations are coming into countries across Africa to ensure safe and controlled gambling online.

You can see change beyond Africa. Historically strict on gambling, despite its liberal views on other matters, the Netherlands have recently slackened their tight lid on online gambling. The large numbers in revenues have convinced them to create the Remote Gambling Act, which sets out a series of regulations for gambling companies wishing to operate and target Dutch citizens including the distribution of a license determined by the Dutch government. 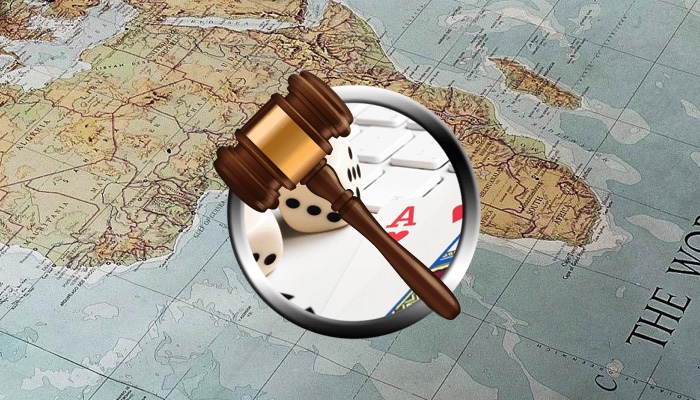 In America, once only home to three online gambling states in 2020, made up of New Jersey, Pennsylvania, and Delaware. But new laws put into place in 2020 have allowed California, Illinois, Indiana, Nevada, Iowa, New Hampshire, Rhode Island, and West Virginia to join that list, with more expected to join the gambling industry in due time. It seems the combined tax donation of $84 million in 2020 alone from the initial three states caused lawmakers to rethink their ban on online gambling.

This has caused industry favorites to turn their heads to new avenues. For example, there are UK operators like Online Slots UK which are established brands that boast an extensive collection of games and an impressive client base. They have been looking into creating online casinos lately in the US.

The African sports betting industry has yet to reach its peak, with some Muslim-majority countries outright banning sports betting, but the future is in the youth, and so is the key to online gambling. The over 200 million Africans that are between 18 and 24 are already accessing sportsbooks through their smartphones, providing a source of income if they are forced into unemployment, which has a high rate in Africa.

With the widespread acceptance of online gambling, plus the impressive revenue available, more governments are expected to re-address the issue of regulations in the future, allowing more operators to enter the market.

R2 million in the lottery for South African vaccinated people