The unveiled truth about gambling industry in Uganda 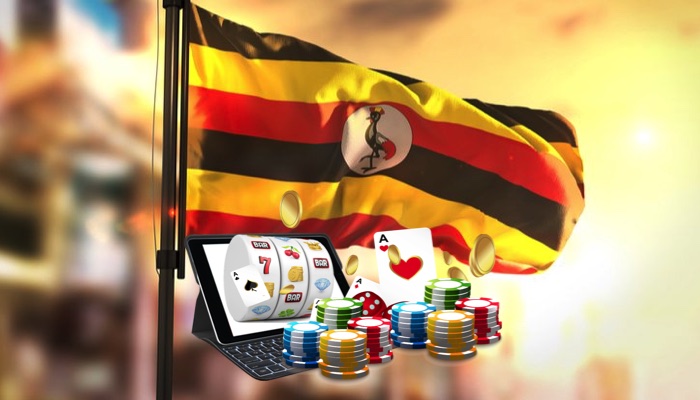 Modernized responsible betting in Uganda started in 2007 by Swedish who were operating the business under the registered names of Sports Betting Africa (SBA).

The company directly created jobs for more than 5,000 nationals (skilled, semi-skilled and un-skilled) across the country which included majorly the youths who were working as Supervisors, Accountants, System Administrators, Technicians, Sales Agents, Cashiers, Cleaners, and many more.

Other categories of individuals and stakeholders who benefited in the business included the government through taxes in form of granting licenses, withholding tax, individual income tax charged on the salaries of permanent employees in form of Pay As You Earn (PAYE) and business income tax charged on the profits made hence widening the tax base which eventually led to a reduction in the tax burden by the nationals and local enterprises Local government authorities and agencies charge Local taxes to businesses in their respective localities, Building owners (Landlords) in terms of receiving reliable rental income. 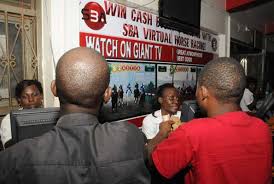 Since then, the industry has been growing which has caused a multiplier effect in the taxes generated, employments created, and even creating other opportunities such as the promotion of local sports activities due to increased formation of various new companies conducting closely the same kind of business. This perhaps led the government to establish a Semi-Autonomous agency/body (National Gaming Board, Uganda) that reports directly to the Ministry of Finance and Economic Development to monitor, regulate, control, and supervise all betting companies on the land to reduce on the diverse effects of gambling towards economic growth and Development.

However most of the policymakers especially members of Parliament have a wrong perception towards the industry and support the removal of such kind of business because they lack enough knowledge towards the positive impact of the gambling Industry.

In a developing country where informal sector dominates by more than 70% of the economy, it is very hard to ascertain on how much individuals earn and the better way to impose taxes from such individuals is to shift taxes on what they spend on so when the industry is no more, it will cause increased illegal gambling activities, loss of both jobs and taxes hence economic setback.

Therefore stakeholders including investors, government, political and community leaders, academicians, punters and the clergy should come on board and discuss intensively on how to improve the industry without prioritizing interests of a given party but considering every one’s.

There is much more the gaming industry can contribute to the economic development of Uganda and Africa at large. 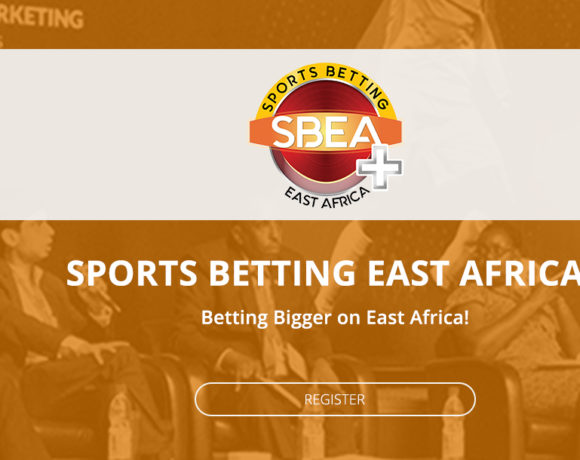 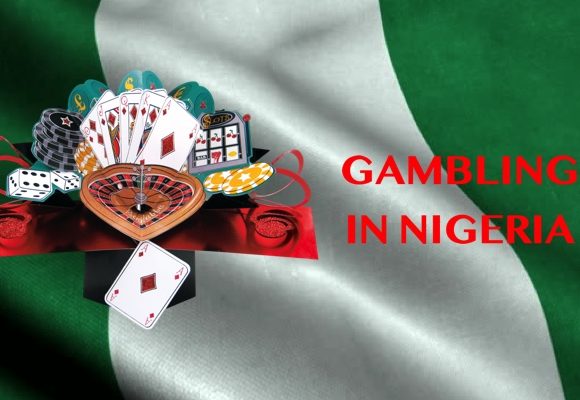 How it all started in Nigeria 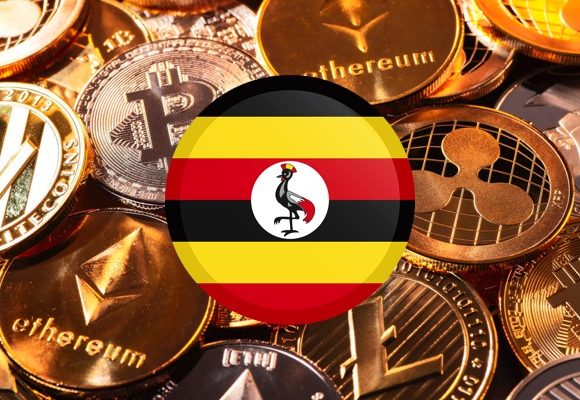