With PokerBet TVBET, players have even more possibilities to win by making bets on Poker! And who knows what will be the next greatest win😏

2012 was a victorious year for US resident Antonio Esfandiari and brought him over $18 million. This is the largest win in history that has not been beaten to this day. Before becoming a professional poker player, Antonio worked as an ordinary magician under the pseudonym Magician.

In 2011, as a result of fierce three-day competition, the young American Colman won the tournament. He hit a jackpot of over $15 million, but to the surprise of the participants, he did not express much joy about this.

In 2016, Elon Tsang became one of the highest-paid players in professional poker games, grossing a record $12 million. 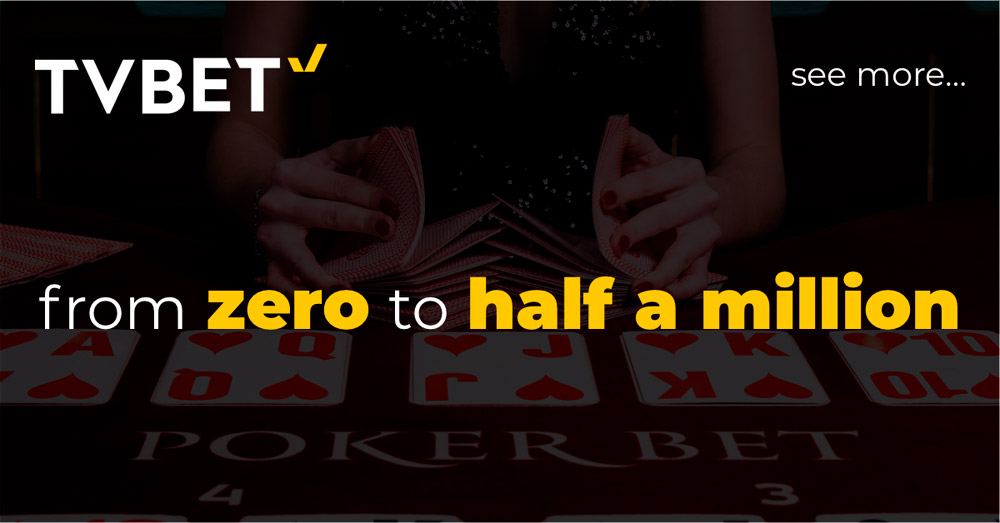