Nakuru has emerged as the county with largest share of the population engaged in betting and gambling activities, pointing to the deep penetration of the craze which promises opportunities to make quick money.

A survey of counties found that one in every four residents of Nakuru, which became Kenya’s fourth city last December, participated in betting, gaming and prize competitions last year.

Nakuru has a betting or gambling prevalence of 25.6 percent, the highest in the country, according to the findings of the Financial Access (FinAccess) Household survey conducted by the Central Bank of Kenya, Kenya National Bureau of Statistics and the Financial Sector Deepening Trust – Kenya (FSD Kenya).

It is followed by West Pokot, where a quarter of residents are signed up on the betting sites or apps or buy a lottery ticket followed by Nyandarua (23.7 percent), Busia (22.3 percent) and Trans Nzoia (20.9 percent). 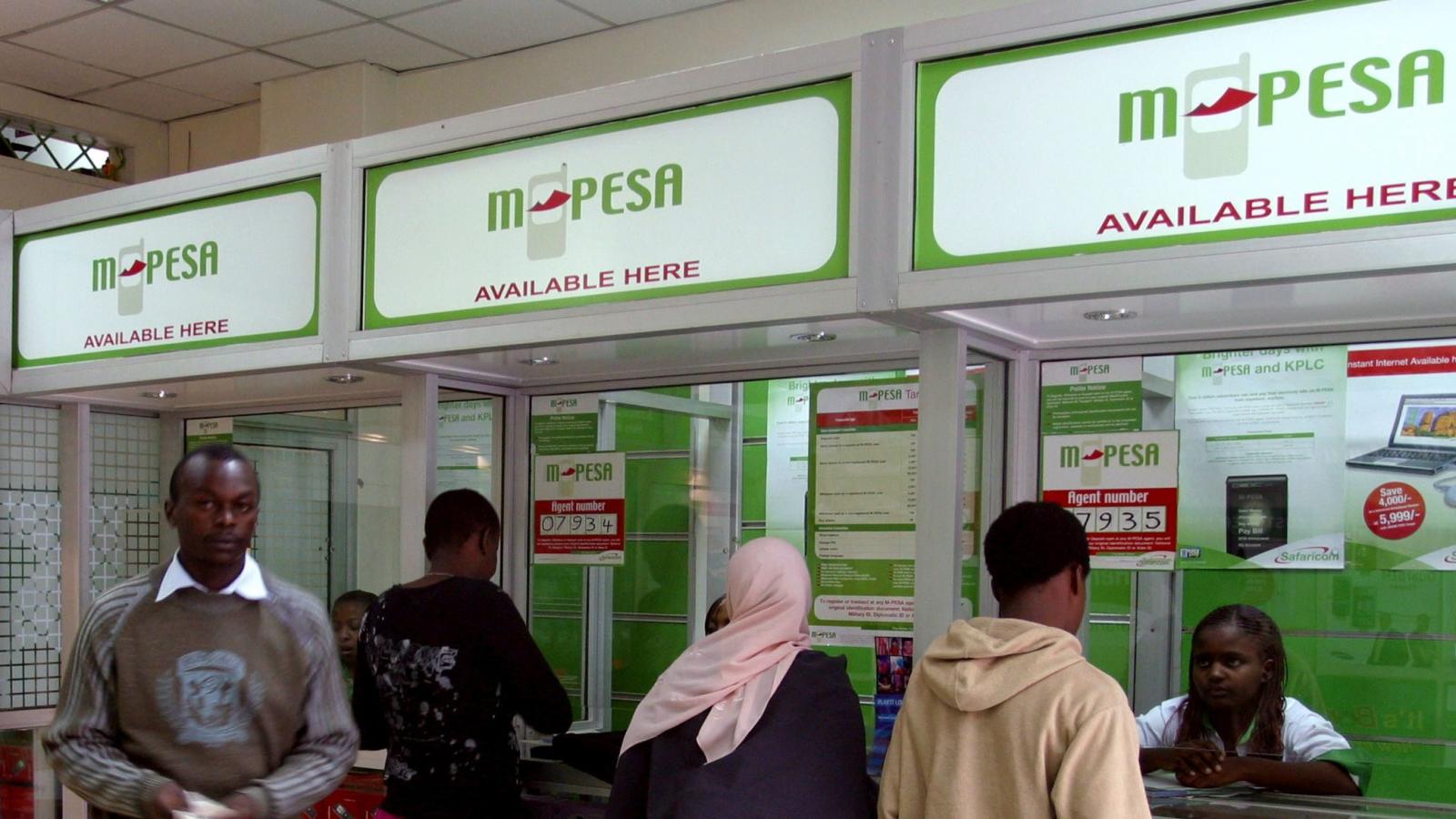 Betting is popular among young people – employed as well as the jobless — who see it as offering a game-like thrill besides an opportunity to make quick money. While a few punters get lucky and win large sums of money, the activity represents missed opportunities and losses for participants.

The survey findings suggest Garissa has the lowest prevalence of gambling in the country with a paltry 0.5 percent of its residents engaged in the activity followed by Marsabit (0.7 percent), Wajir (1.5 percent), Nandi (3.8 percent), and Tana River (4.1 percent). Others in the bottom 10 bracket are Kwale (4.6 percent), Meru (5.1 percent), Mandera (5.1 percent), Samburu (6.4 percent) and Narok (6.6 percent).

Recent data suggest the gambling industry has continued to grow in a country struggling with high unemployment and underemployment levels largely amongst the youth. Disclosures by Safaricom, for instance, showed that the value of bets through M-Pesa jumped 69 percent to Sh83.2 billion in the six-month period ended September 2021 compared with Sh49.2 billion in the prior year.

The volume of bets funded from M-Pesa accounts climbed 84.7 percent to 347.8 million in the six-month period, signaling a growing addiction to gambling.

The full scale of gambling in the country is unclear, but the bets funded from M-Pesa accounts reflect the growth given the platform’s dominance in personal payments at more than 95 percent of the market share. 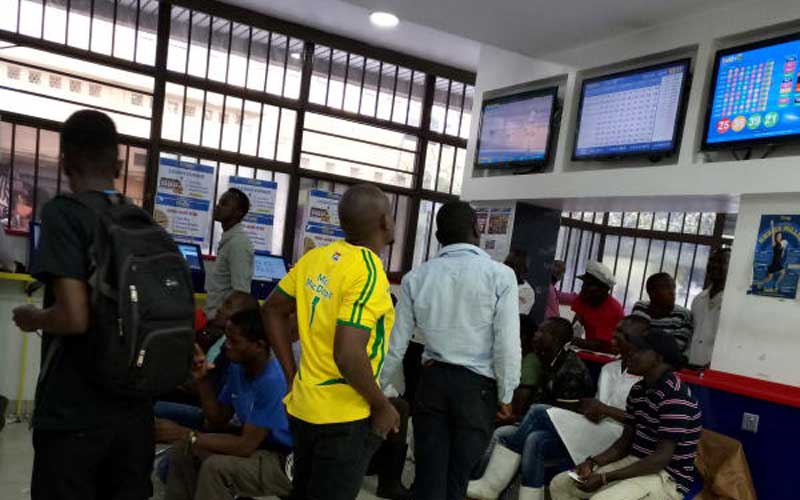 The number of betting firms has been on the rise, defying government clampdowns in the form of increased taxation and tighter regulation. Data from the Betting Control and Licensing Board (BCLB) show some 118 firms were licensed to operate in the year ended last June from 100 in January, even as the average amount spent by punters continues to decline in the wake of the increased taxes.

The average amount spent to bet per punter declined to Sh939 last year from Sh2,559 in 2019 while the percentage of gamblers who rely on betting to pay daily bills fell by half to 11.2 percent in the period under review.

Gaming is popular among the youth, with some funding their betting addiction through digital loans. The jobless have also turned to the craze in the hope of financial returns. The industry has become one of the easiest targets for ‘sin’ taxes, which the government levy on goods and services considered harmful, costly to society, or morally suspect.

The government charges a 7.5 percent tax on betting stakes in a bid to make the venture less attractive, in addition to the 20 percent charged on every winning bet that betting firms withhold on behalf of the Kenya Revenue Authority.