The most famous agent in the world and one of the great protagonists of the best suspense saga and special agents in the history of cinema. For several decades, the names of James Bond and Agent 007 have been universal and have traversed some of the best cinematic plots in history, as well as some of them failed to thrill audiences. Therefore, we bring you what for us are the best three films in the history of James Bond. 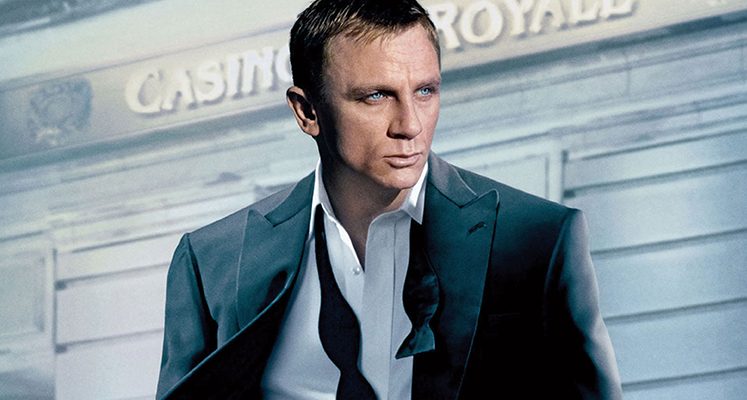 Casino Royale is for many, and for us, the best casino movie in the history of all James Bond. This time around, the mission is an update to the 1954 and 1967 versions of Casino Royale, reverting them and attracting a whole new generation of fans. For many, Daniel Craig was not the one for the role but in this film he managed to break away from criticism and make the best film about the most famous Agent.

On the cast side, Eva Green played the role of “Bond Girl” and the villains were Mads Mikkelsen and Jesper Christiensen. The song for the film is You Know My Name, by Chris Cornell. 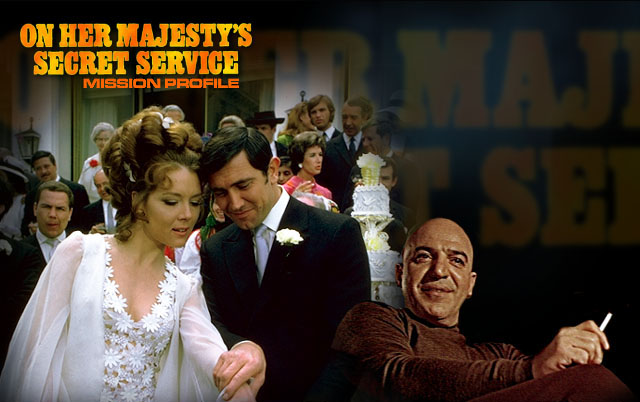 For many it is the Bond film par excellence, and the plot, based on the recovery of the British crown jewel, has everything. George Lazenby is the protagonist who plays James Bond and, unbelievably, he is the one who only made a movie like Agent 007. A complete, funny, dramatic movie, with a crazy ending, in short, the best for many and that is preserved in time.

The film takes place in Lisbon, Piz Gloria in Switzerland and London, obviously. While as a Bond girl Diana Rigg participates, who plays the roles of Teresa Di Vicenzo and Tracy Bond. On the side of the villains, Telly Savalas, Ilse Steppat and Gabriele Ferzetti are the ones who try to frustrate the protagonists.

The song is We Have All the Time in the World, by the famous Louis Armstrong. 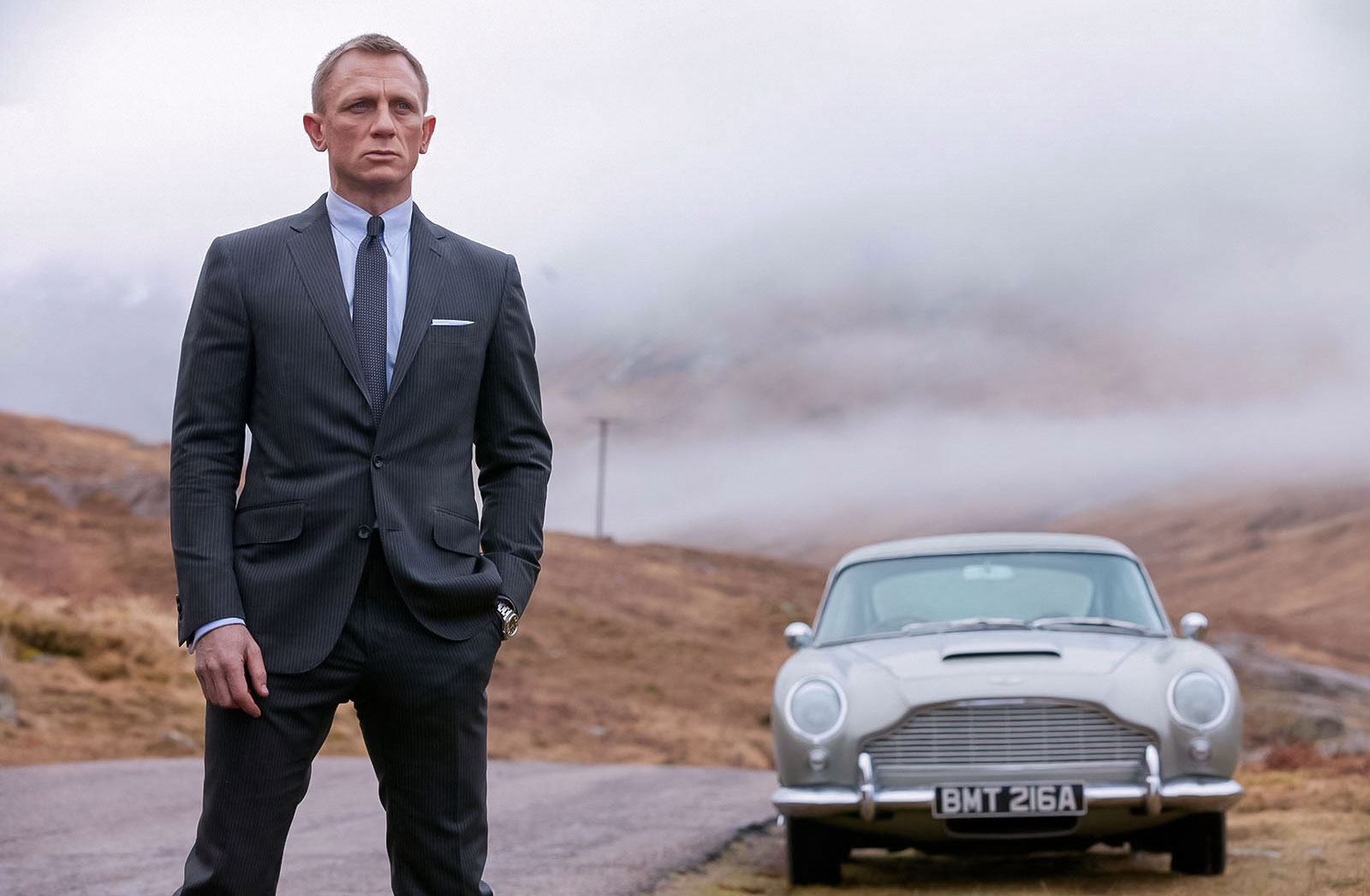 Skyfall had a lot of impact for different reasons, beyond being a great James Bond movie. First, the film was sponsored and widely publicized by the Olympic Games that would take place in the city of London that same year, so Daniel Craig was present at the opening ceremony. In addition, Adele’s song, Skyfall, was number one throughout the year and is one of the great Adele’s masterpieces.

On the side of the film, it is the most psychoanalytic mission of the 007, it is above all about death and rebirth, of course our protagonist ends up getting his way but not before overcoming many obstacles, both his own and others.

The film takes place in Istanbul, London, Shanghai, Macau, the island of Hashima and the Skyfall estate in Scotland. Berenice Marlohe and Judi Dench play Bond girls, while Javier Bardem plays the villain.

Wazdan recognised with two nominations at the AskGamblers Awards

Wazdan casts a Collect to Infinity™ spell in their new release, Magic Spins™