TransferGo, a payment institution offering international online money transfer services, has recently announced its expansion across Africa. This will allow Ghanaians and expats from Senegal, Uganda, Kenya, and Benin Republic to send money home without having to pay delivery fees.

With transfers enabled to local currencies like Cedis, Shilling, USD and more, TransferGo customers will be able to send money easily from their smartphones, straight to mobile money wallets on popular networks such as MTN and Airtel. TransferGo was founded in 2012 in Lithuania and has grown to reach over 160 countries and 5 million customers worldwide.

Headquartered in London, it offers fast and low-cost money transfer services from Europe to 160 countries. TransferGo customers don’t have to worry about needn’t worry about currency fluctuations, thanks to a system that ensures the receiver gets exactly the amount that was sent—with no hidden fees.

TransferGo was built on the belief that international money transfers should be easy. Its innovative approach to the industry, and to the technology it employs, means transfers that aren’t only easy, but fast and affordable too.

“In today’s global society, customers should be able to make international money transfers to friends and family quickly, easily, and at low cost, the same way they can domestically. We strip down the complicated fee structures that can be hard to understand, so our customers have complete confidence in a service with amazing exchange rates and no transaction fees. We’re also delighted that we can deliver in the country’s local currencies, so our customers can support their friends and family in the way they want to.’’

As a licensed and authorized payment institution regulated by the FCA (Financial Conduct Authority) and supervised by HMRC (Her Majesty’s Revenue and Customs), TransferGo offers the same security standards as any commercial bank.

Now, with over five million customers worldwide, TransferGo has established itself as one of the world’s most trusted money transfer services—as demonstrated by a Trustpilot score of 4.8 and five-star rating over 25,000 reviews—by placing security, speed and ease of use at the heart of its tech-driven solutions. 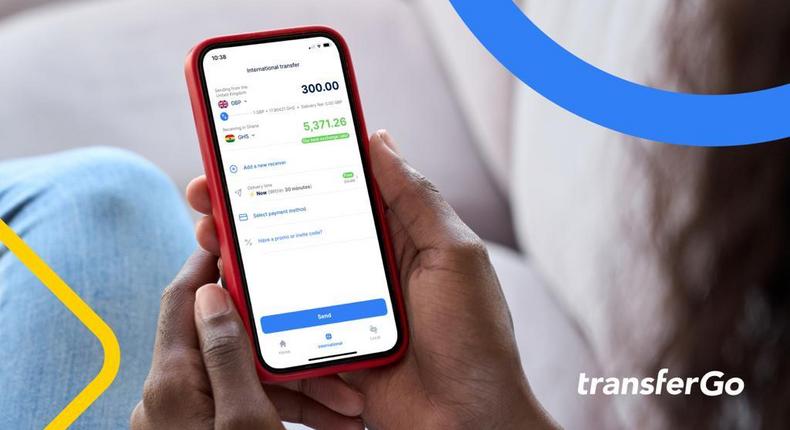 Founded in 2012, TransferGo has established itself as one of the most trusted money transfer services in the world. Its focus on delivering fast, reliable remittances has led it to become the only Pan-European money transfer company that can guarantee an individual’s money will reach its destination in 30 minutes. By putting the customer experience first TransferGo has built a brand that thousands of clients trust and a product they love. Its vision is to make international financial services pain-free and without artificial borders.

Founder and CEO Daumantas Dvilinskas was included in the 2017 Forbes 30 under 30. The company was nominated for “Fastest Rising Startup of the Year” at the TechCrunch Europa Awards 2018 and listed as one of 2019’s five hottest UK start-ups by TNW. Since 2012, TransferGo has been focused on improving international money transfers.