Galatech is a gaming startup focusing on content and similar services. The company started out by hosting several tournaments in North Africa. The Tunisian Esports Federation, on the other hand, is the official esports federation of Tunisia and has been organising tournaments and supporting esports in the country since its inception in 2012.

The Tunisian Esports Federation noted in a release:

“The Federation’s goals of promoting, encouraging, organizing, training, and regulating esports are intertwined with tournament and team expansion. The federation’s primary objective as a national entity is to support esports by helping promote expertise and advice. This collaboration aims to lay the groundwork for professional and casual national and international esports tournaments. “ 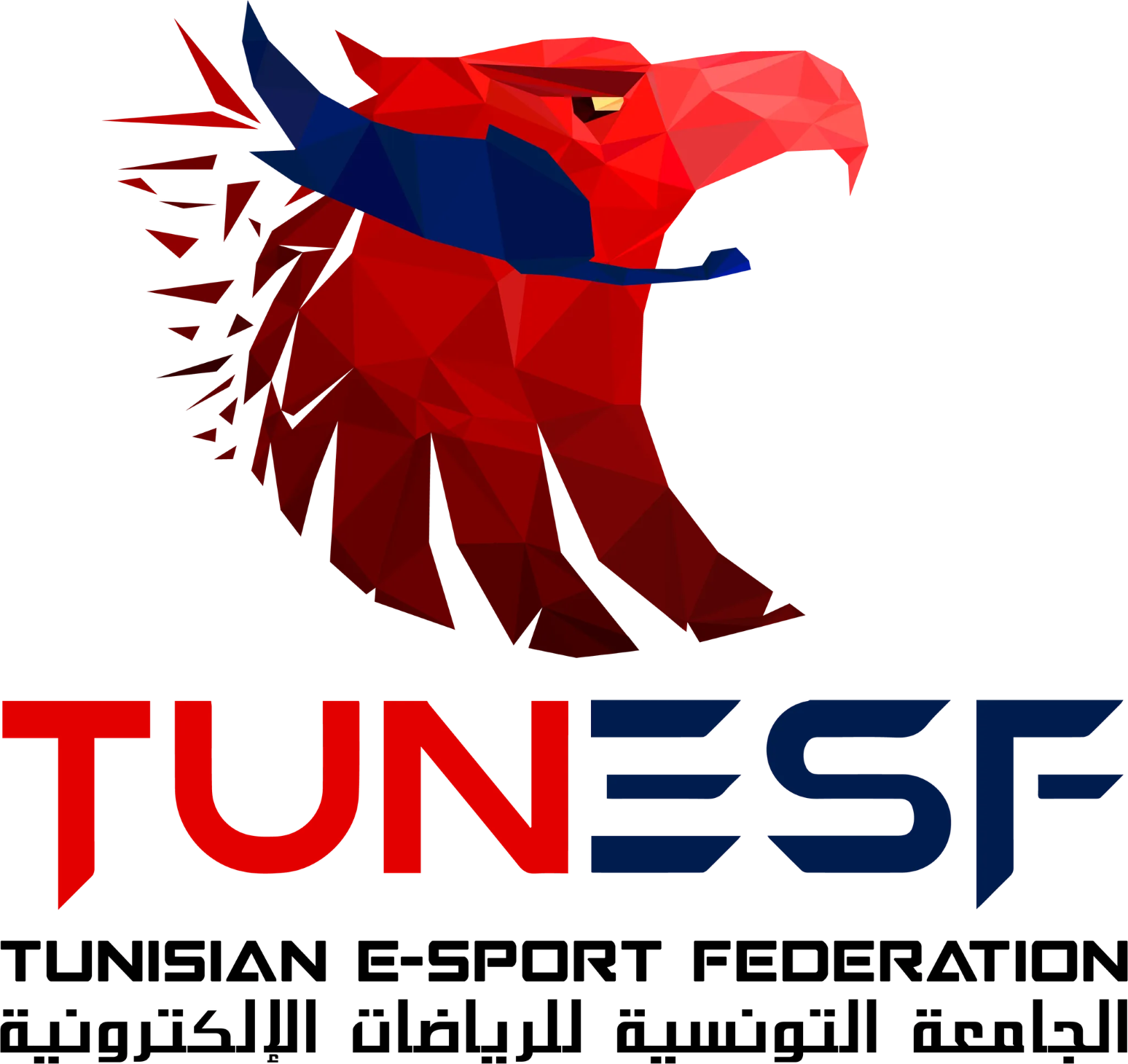 The two parties stated that this partnership opens the doors for a future establishment of ‘North African Championships’ as well as the inception of a number of casual and professional tournaments in the MEA region. The two parties will also work on strengthening and sponsoring national teams in esports titles.

Esports Insider says: Although North Africa is an underdeveloped esports region, it’s good to see esports companies collaborating and working together to change this. This partnership could signal faster growth of esports in Tunisia, as well as the entire region.