The Twitch.tv streaming service began in 2006 with a focus on video gamers. Since then the platform caters for almost everything – with categories for just “chat” and music as well as dedicated game categories, including for casino and gambling games like slots or poker.

Since launch Twitch has attracted more than 35 million unique visitors a month.

Poker-streamers have taken Twitch by storm since launch-  setting & breaking many poker viewership records in the poker category, with high-profile pro-players and amateur players alike  streaming their deep-runs, wins and bad-beats.

For poker or casino streamers It’s really easy to get set up on Twitch from a PC, mobile or laptop / desktop computer. Within minutes players can share their gaming experience with viewers and fans all around the world using free software like OBS Studio.

Money never sleeps – and of course poker tournaments run daily, around the clock. 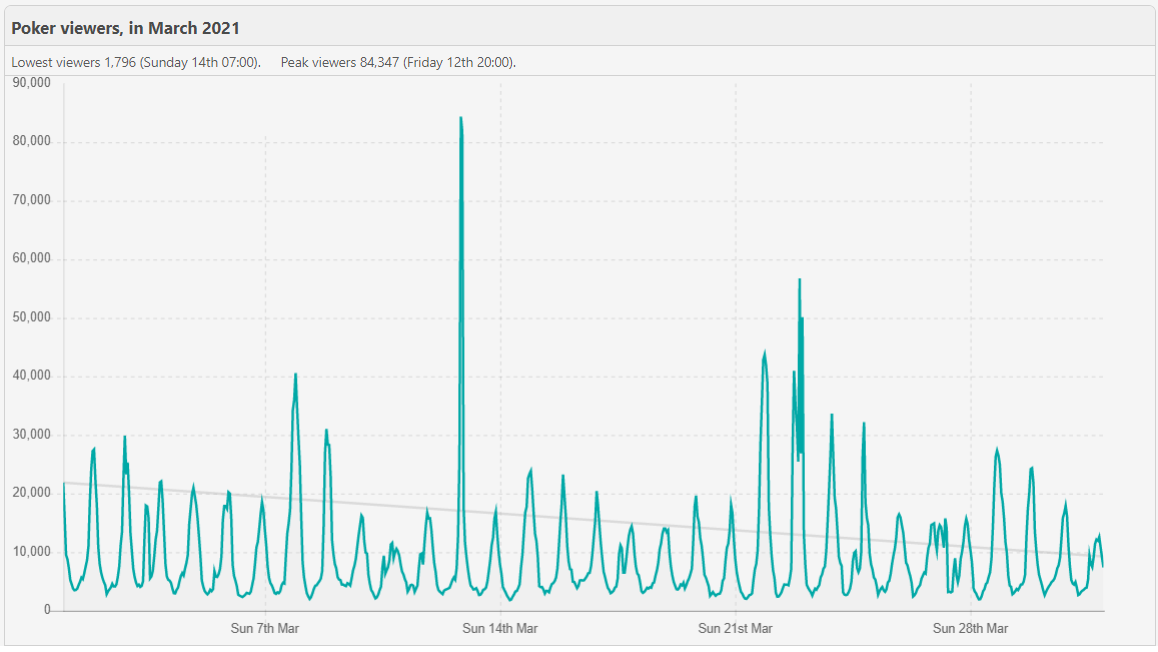 Why Do Poker-players Love Twitch?

Viewers can watch deep-runs, final table crushing, epic wins, and of course brutal beats-  all from the comfort of their own homes.

“By following Twitch streams, you can get insight from top players’ thinking processes. For this, you’d have to pay hundreds of dollars on poker training sites. Entirely free on Twitch – crazy but true!” – ‘Arvain’, BeastsofPoker.com Team Pro

Many poker players and poker fans watch poker streams for entertainment, but for many there’s a learning aspect

The top streamers in March are all partnered with Twitch.tv except Winamax Poker. The  Runitup channel gained the most followers (2902) in poker on Twitch during the month while streaming poker. 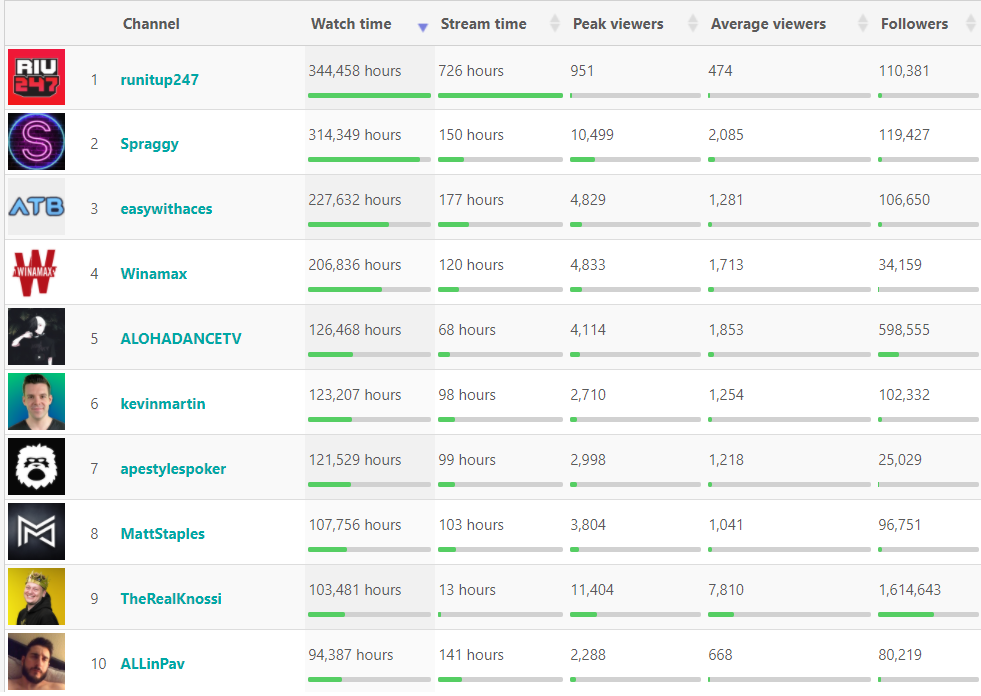 How to find a perfect casino game that much your demand.

What are the top things to know before you start online poker?

The latest trends in online casinos to check out!

What Is a Tipster And How Do They Work?

How to get luckier while playing Blackjack?

The most popular card games at Casinos everyone should know.

What are the ways gambling can make you feel better?