As we all know, Twitch is the streaming platform of choice for gamers and as a result, the site is hugely popular with fans of games like PUBG and Fortnite. But what many people don’t realise is that that platform is also a big hit with online casino gamers.

For example, did you know that of the 250 billion minutes viewed so far in 2020 by the site’s 15 million daily viewers, 21.9 million hours were viewed in the slots category? It may seem incredible, but the truth is that slots streamers have carved out a nice niche on Twitch and the category is growing each and every month.

A study of Twitch slots data for April carried out by newscasinosites.co has revealed that the month saw two news slots records set. 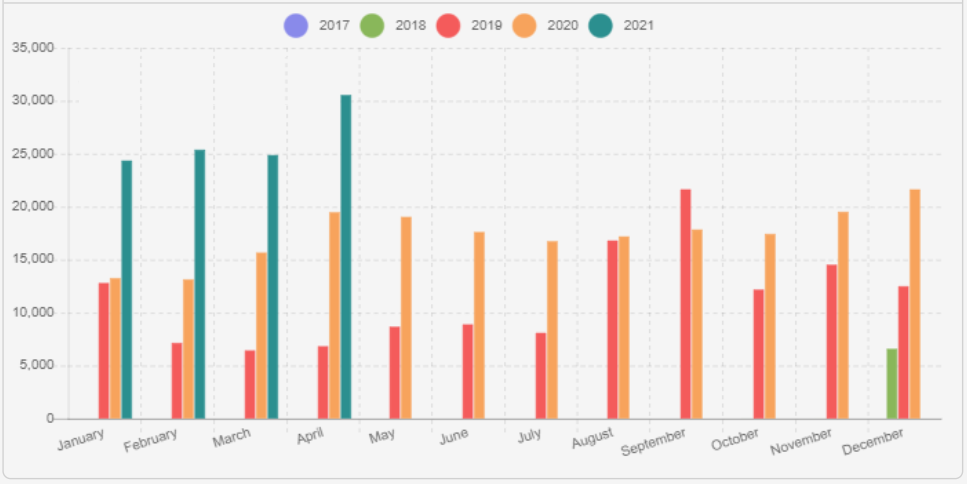 How to find a perfect casino game that much your demand.

What are the top things to know before you start online poker?