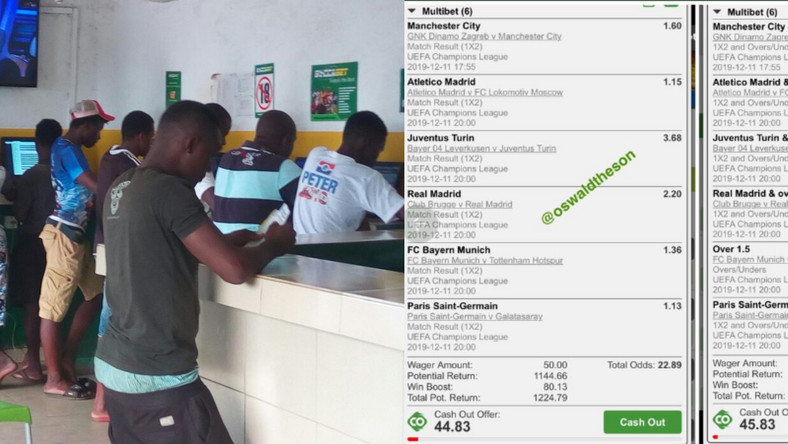 A punter who goes by the name Oswald has taken over Ghana Twitter after winning four separate bets in a single night.

Oswald, who uses the handle @oswaldtheson, rose to the top of the Twitter trends after posting his winning slips. He placed his bet on six teams that played during Tuesday’s UEFA Champions League games and duplicated each of his bets with different odds.

He ended up winning all four bets, taking home a combined amount of over GHc5000 on the night.

Oswald’s win has sent Twitter into a frenzy, with many Ghanaian gamblers sharing their opinion on his interesting bet slips. His telegram group has garnered over 20,000 members in less than 12 hours, while his followers on Twitter have also significantly increased.

Here are some reactions from Ghanaians: 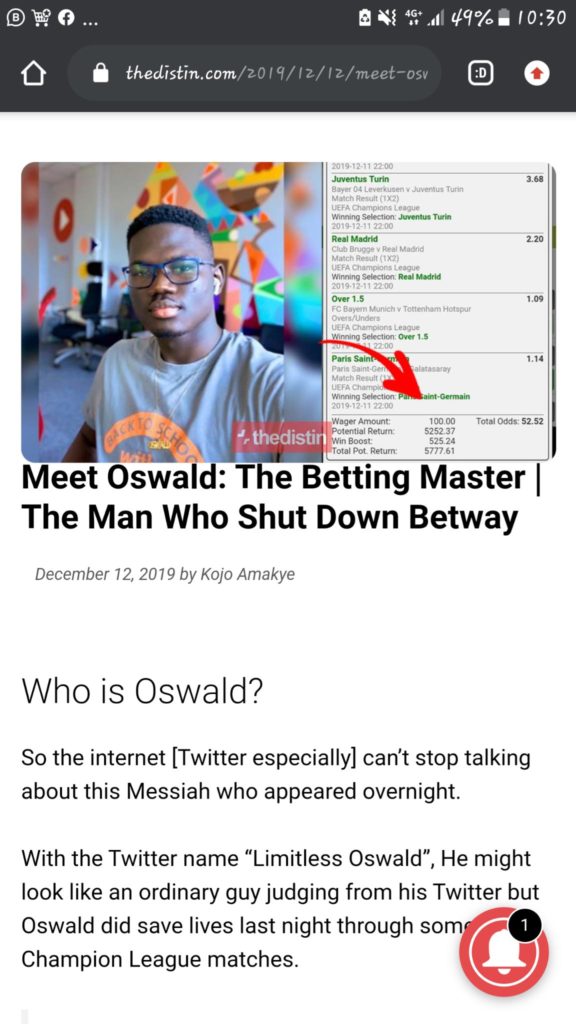 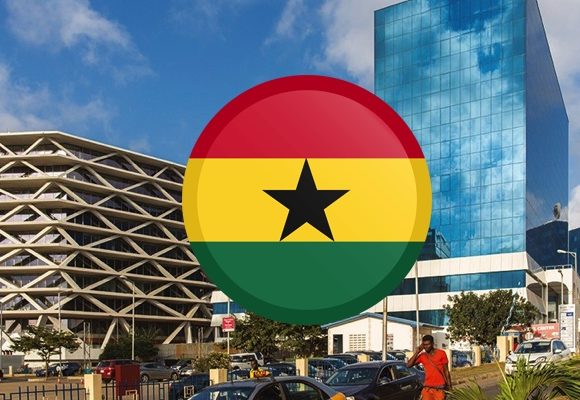 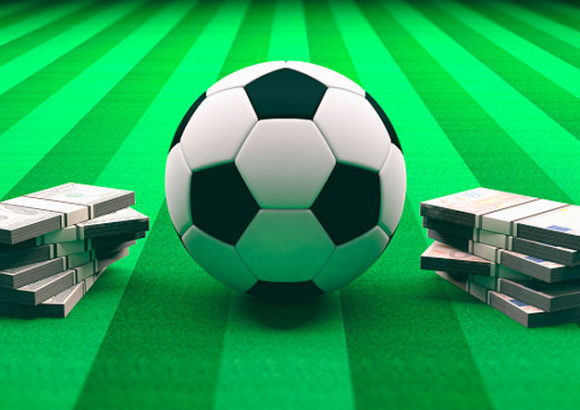 What is required from a world class sport betting product?