Frank Byarugaba, the chairperson of Kagorogoro Village in Rukiga district has lost his life in a feud with gamblers. He was killed by Obed Ndyareeba, a bar owner and, Nyakasiru Parish Elections Supervisor during a scuffle at Mukatojo Trading Centre in Kagorogoro village last evening.

Christine Muhwezi, an eyewitness told URN that trouble started after Byarugaba found about 12 people drinking alcohol and playing cards in Ndyareeba’s bar. According to Muhwezi, Byarugaba demanded an explanation from Ndyareeba why he hosts people mostly school going children to participate in gambling. 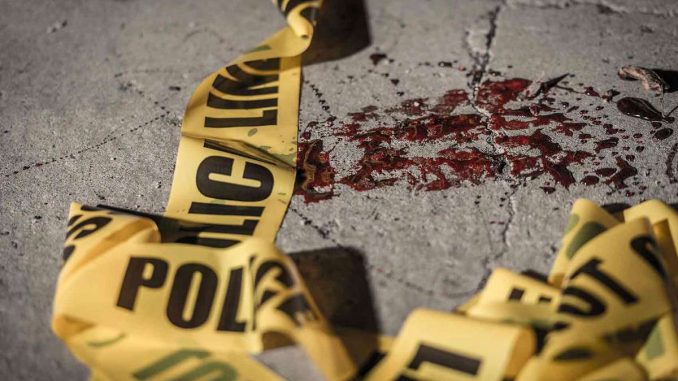 However, Ndyareeba and the group instead started abusing Byarugaba. Muhwezi says that in the process Ndyareeba picked a machete from the counter and chopped of Byarugaba’s head and hand killing him on the spot.

Ndyareeba and his colleague fled into hiding and a still at large. According to Muhwezi, the suspects had earlier on threatened to deal with Byarugaba if he does not stop complaining about their gambling habit.

Kwarikunda condemned the incident, says Byarugaba was acting as a concerned leader because Ndyareeba’s bar had turned into a hub of criminals in the area. Our reporter was unable to get a comment from Patrick Albert Ismaat, the Rukiga District Police Commander by the time of filing this story.

Virtual Sports on the Rise

Why Is Football Betting Common in Africa?