Uganda is a landlocked country that borders Kenya, South Sudan, Congo, Rwanda, and Tanzania. With a population approaching 38 million people, this East African country is the second most populated landlocked nation and it is also one of the poorest countries on Earth.

As of 2012, it was estimated that nearly 40% of the population live on less than $1.25 per day. Despite this, gambling in Uganda is extremely popular.

There are just a handful of land-based casinos operating here that offer traditional games as well as bingo and poker. The most common form of gambling in Uganda is sports betting and there are plenty of brick and mortar betting shops throughout the country. There is also a national lottery which is a state monopoly. 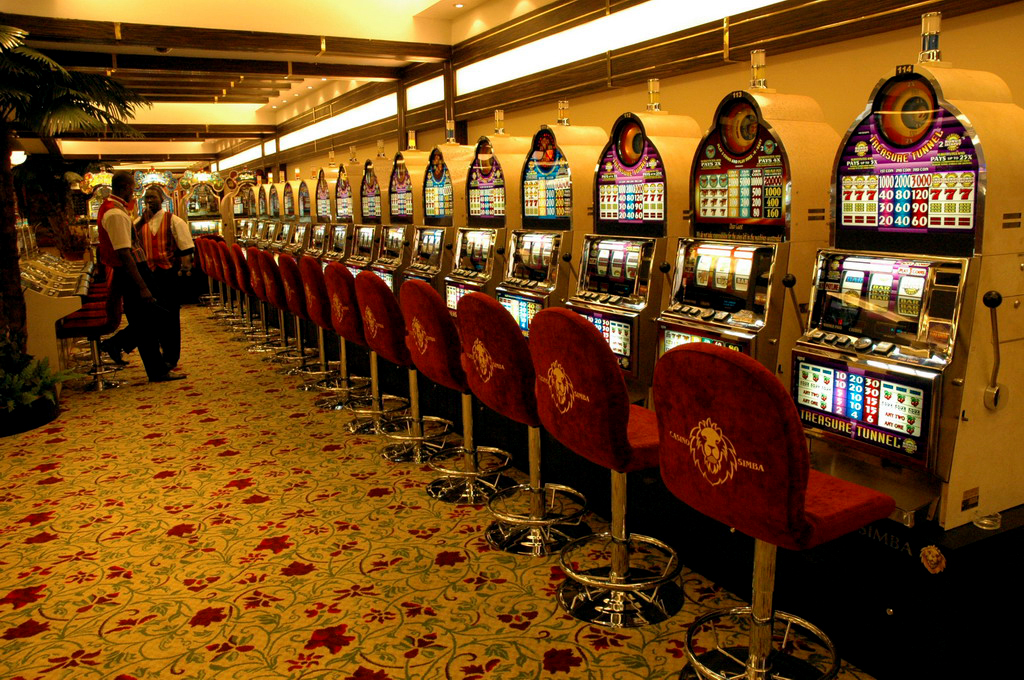 Due to the low rate of internet usage here, most betting is done at land-based establishments. While the NLGRB issues gambling licenses to online and land-based companies, the Ugandan gambling market is not overly desirable to operators and big names such as Pinnacle, Betfair, and Marathonbet have stayed away. Still, Ugandans are more or less free to place bets with foreign unlicensed online gaming sites without any fear of prosecution.

On Monday, 25 February, the prestigious PML Daily newspaper reported the new regulations approved by the National Gaming Board Uganda (NGBU). According to it, all players will be required to identify themselves with identity cards, so that operators can verify their age. The minimum player age is now 25 years old.

Also, the new rule, which comes into force on March 1, obliges players to preregister in the gambling establishment, specifying their mobile phone number. Only after that, users will have access to gambling entertainment.

Last year, the government announced this customer registration policy and the plan to establish a Central Monitoring System to track the activity of local players.

The CEO of NGB, Edgar Aqaba, said that the regulator will require gambling business owners to clarify the source of their income in the fight against money laundering. Operators who try to circumvent the new regulations will face serious consequences, such as the cancellation of the license and the complete closure of the gambling business.

As sports betting grows in Africa, many see a real scourge