With Africa presenting itself as an attractive proposition for a number of iGaming firms from all around the world, it should not come as a surprise to learn that the continent’s online gambling industry is one that has been able to thrive in recent years.

The region is notorious for its love of sports betting, with many countries throughout the entire continent appearing to have a rather strong passion for the wagering activity, although online casinos have also started to experience a surge in popularity due to a number of factors that are currently available to people. For instance, many more have access to a smartphone compared to the past, whilst 3G and 4G networks are becoming more readily available and cheaper to use.

Additionally, there have been a number of local governments that have shown a willingness to adopt regulations as it could allow for them to increase and generate newer forms of revenue. Moreover, the fact that local governments could be willing to provide new regulations will mean they will provide an alternative for bettors who are already enjoying a crypto casino available to them, whilst also offering them a level of protection and security domestically. 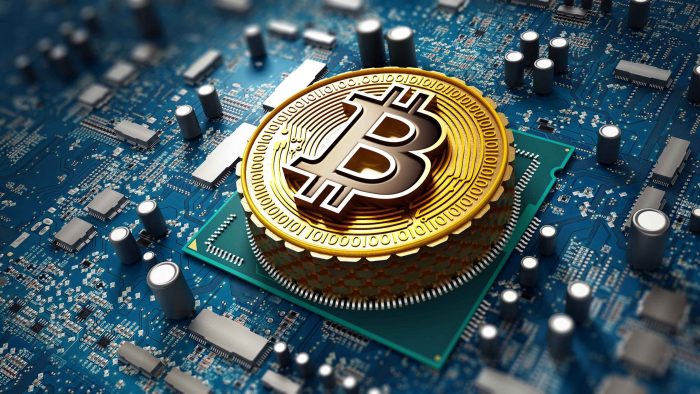 There is no doubt that the use of any crypto casino is rather popular within Africa at the moment, although it is clear that the amount of people who understand the cryptocurrency and blockchain markets is still relatively low in comparison, which is why it might be in the continent’s best interests to start to see some regulation come into effect.

Nonetheless, it would seem that it would take something rather extraordinary for any iGaming activity available to displace sports betting as the number one form of gambling in terms of popularity. There have been changes within the niche itself, such as young locals becoming increasingly more fond of European football betting, although sports such as horse racing, rugby and cricket all remain rather favorable due to the historic importance and cultural heritage of each one.

Although Africa is a rather large continent and is home to 54 recognised countries according to the United Nations, there are only a handful of them at the moment that can be considered to be key gambling markets.

South Africa is perhaps the leader when it comes down to iGaming, as it is the largest gambling market in the continent. Predictions have estimated that its gross gaming revenue will pass the $2.3 billion point by 2023. Naturally, there will have been a number of reasons that will have allowed for this to happen, with the fact that the country’s GDP being the third-highest in the entire continent perhaps a key one. However, with that said, the biggest drawback that South African bettors currently experience is the fact that they are banned from participating in online casino games. 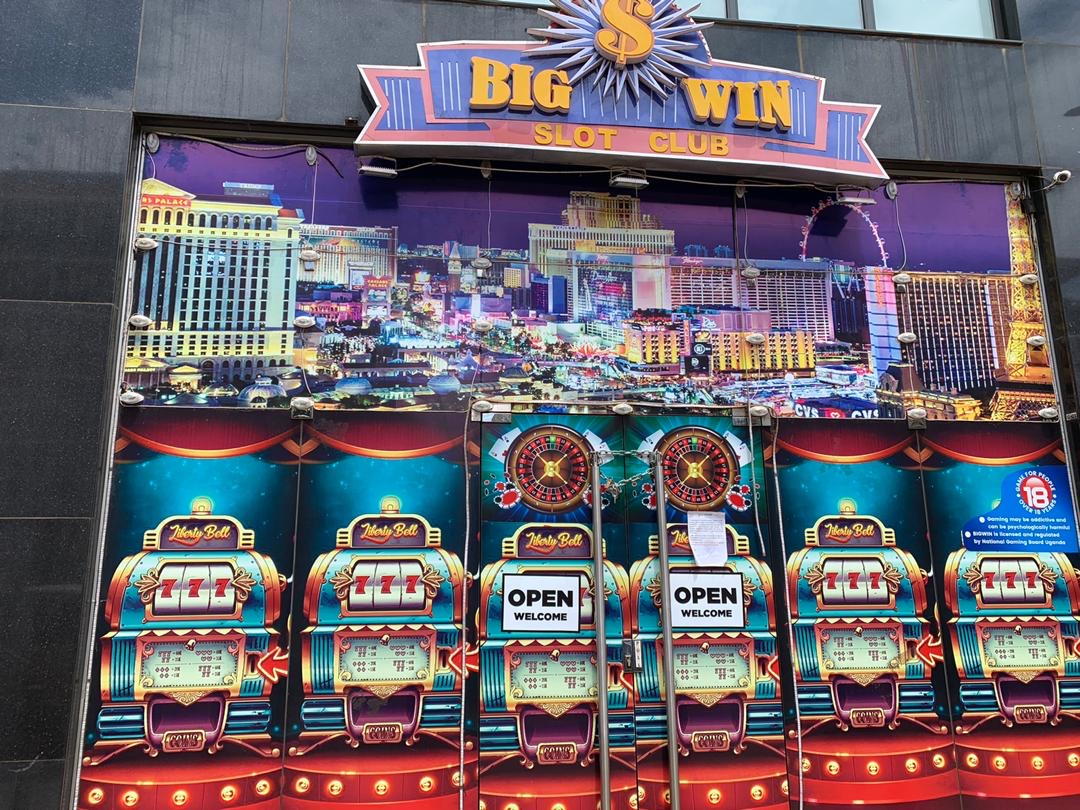 Nigeria, Kenya, Tanzania, Ghana and Uganda are the other key drivers for the iGaming industry within Africa, with the latter of the five aforementioned nations providing some rather incredible figures. It has been estimated that Ugandans are expected to spend an average of over $40 million on gambling products each year, whilst tax revenues for sports betting alone amounted to about $12 million in 2018.

The African dream of winning the world’s biggest prizes