The UK government is set to inherit Sh2 billion worth of assets held by Liverpool-based SPS Sportsoft Limited, a betting software and support services firm with the same shareholders as SportPesa Kenya.

SPS, its parent company SportPesa Global Holdings Limited (SPGHL), and Pevans, which used to trade under the SportPesa brand, have common shareholders, including Kenyan and Bulgarian entrepreneurs.

“The Registrar Companies gives notice that unless a cause is shown to the country, the brand will be struck off the register and dissolved not less than two months from the date shown above'” SPS said in a notice dated September 14, 2021. “Upon the company’s dissolution, all property and rights vested in, or held in trust for, the company is deemed to be bona Vacantia and will belong to the crown.”

Bona Vacantia means ownerless assets, including dissolved firms and estates of people who die without a will or blood relatives. The UK authorities take over such assets. Its creditors can dissolve a company in the UK or fail to comply with its legal obligations. SPS did not say why it is being liquidated. The move comes after it suffered a significant loss of business in Kenya amid shareholder wrangles. 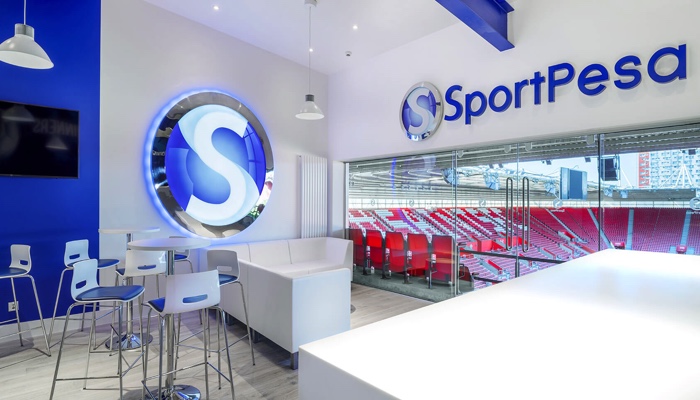 Pevans was its most important client paying Liverpool-based multinational 20.6 million pounds (SH 3.1 billion) in nine months ended December 2018, accounting for 96 per cent of the total revenue of 21.6 million (Sh 3.2 bn). SPS clients include SPGHL’s subsidiaries trading under the SportPesa brand in Tanzania and South Africa. SPS ended the period with total assets of 13.3 million pounds (Sh 2 bn) that will be surrender to the UK government, which says it does not inherit liabilities of dissolved firms. “Property cash and any other assets owned by a company when it is dissolved automatically pass to the Crown. This is because the law says this happens,” the UK government says on the bona Vacantia process.

“Liabilities of a company do not pass to the Crown on dissolution. They are normally extinguished.” SPS’s creditors risk losing a combined 8.5 million pounds (SH 1.2 billion) that they were owed in the review period. The company was required to publish its 2019 accounts by December last year but breached the deadline and will now be liquidated without releasing its updated financial statements. Its dissolution marks another loss for its shareholders, including Kenya entrepreneur Paul Ndung’u and Asenath Maina.

They fell out with their Bulgarian counterparts over control and management of the SportPesa entities. Pevans operating license was cancelled in July 2019 over unpaid taxes and penalties that the Kenya Revenue Authority (KRA) now stands at Sh95 billion. The company last reported revenues of nearly Sh150 billion in 2018, which made it the second-largest firm by revenue in Kenya after Safaricom.