The wait is finally over; Unitel, an Angola-based mobile operator, has launched Unitel Money in collaboration with Huawei to provide a digital money service in the Central African country. The mobile money service will be available in all of the country’s 18 provinces.

Angola citizens will be able to make deposits, withdrawals, transfers, and payments using their smartphones, all without the requirement for a bank account. The launch of the technology is a new dawn for businesses SME’s, eCommerce, logistics, and the gaming and betting industry is not left out. As part of the sectors to experience exponential growth, the comfort, flexibility to capture unserved and underserved populations will be a game-changer and contribute immensely to other business income. 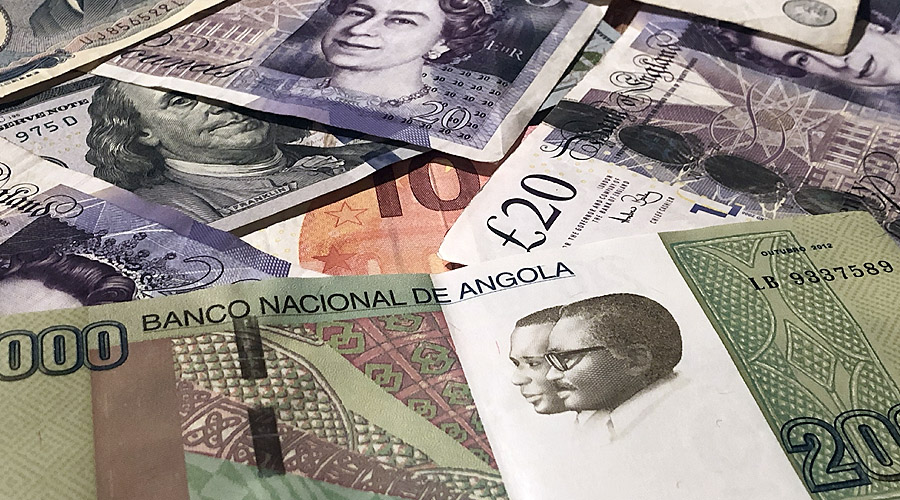 According to a statement, the Unitel brand plans to reach over 3 million customers in the mobile money sector, and the company will only be able to remain profitable if the number of consumers grows. Unitel expects the platforms to be aided by its extensive network of agents. Unitel has over 6,000 contractual Agents and about 20,000 sub-Agent – Geraldes explains. We’ll start with over 1000 agents across the country on long-term contracts.”

“The project is more than a mobile payment service: it enables the local ICT ecosystem to tap into mobile payment and grow the digital economy. It benefits not only individuals but also SMEs to help them grow their businesses. And fuel the economic recovery in the post-COVID-19 era” according to the statement. Huawei’s technology powers the Unitel money platform Unitel has been partnering with the Chinese mobile device technology conglomerate “for a couple of years,” according to a Unitel statement.

“Huawei is willing to work with Unitel and commit to providing high-quality telecommunications and mobile payment service for Angola as always, boost the rapid growth of non-cash payment and contribute to the transformation of Angola’s digital space and economy.”

– said Chu Xiaoxin, the CEO of Huawei Angola, during a workshop on the subject held on Friday in Luanda.

As mentioned, the wait is finally over after Unitel was issued the license to operate mobile money service in Angola and been the first company to have the government approver to offer this service to users. The mobile money bandwagon continues to gather pace in Africa, which has become the first resort for the average African to complete financial transactions without needing a bank account. As a result of the enormous mobile money, adoption has aided many sectors, some of which have greatly benefited from the vast adoption have been the bedrock of success for betting and industry growth in Africa, particularly in the East Africa region. The pace and adoption of the mobile money service have been extended to the Angola market.