The Uganda Revenue Authority (URA) has registered a 21.47% growth in revenue collection in the first quarter of 2022/23 as the economy continues to present signs of recovery from the two-year Covid pandemic effects.

According to the URA commissioner general, John Rujoki Musinguzi, the taxman collected sh5.418 trillion for the three months to September, against a target of sh5.132 trillion, resulting in a surplus of sh286.44b. URA also scored 105.58% in terms of performance compared to the same period last financial year.

Musinguzi said unlike last financial year, the tax collector registered growth in domestic and customs taxes, where domestic collections registered sh3.178 trillion against a target of sh3.043 trillion, which is a 22.39% increase compared to the same period last year.

He noted that in domestic collection, major surpluses were registered under pay as you earn (PAYE), where sh85.89b was collected, followed by casino tax at sh17.34b, corporate tax at sh14.99b and tax on bank interest at sh4.69b.

Rental tax recovered from a sh19b deficit last financial year to post a sh1.46b on the strength of improved business climate and the taxman’s administrative measures.

Shortfalls On the other hand, slight shortfalls were registered in withholding tax collections, amounting to sh63.29b, Value- Added Tax (VAT) at sh41.28b, Local Excise Duty at sh10.13b and treasury bills at sh7.51b. 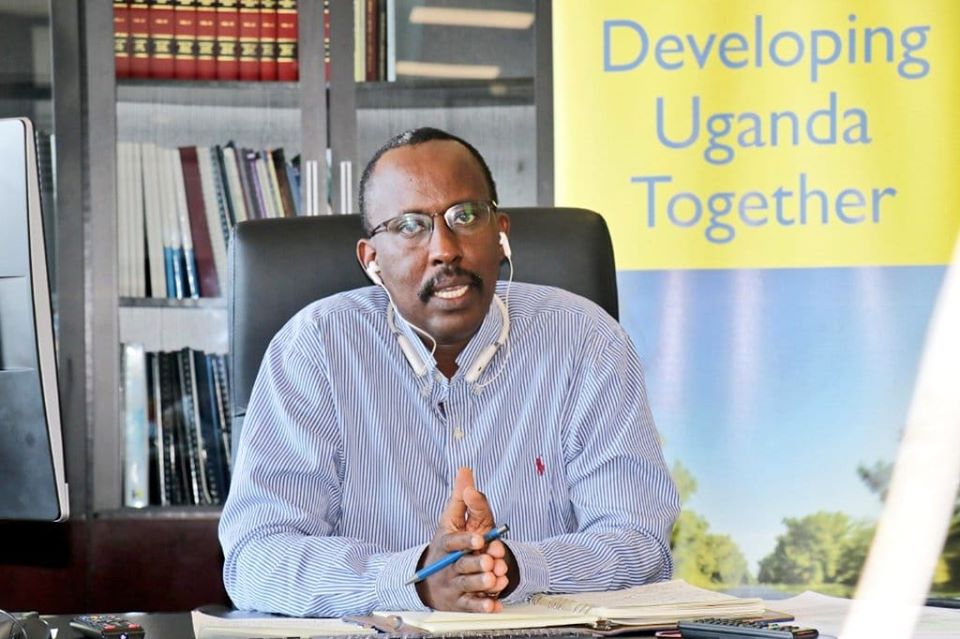 According to Musinguzi, the improvements registered in PAYE collections during the quarter were largely attributed to growth in the wage bill, witnessed by companies whose staff numbers and remunerations increased.

Musinguzi also revealed that the shortfall in withholding tax was due to reduced budget releases for the various Government entities for quarter one, which limited them in payments made to their suppliers.

“We also observed increased capital expenditure due to capital investments among our clients as aresult of improved economic performance. Furthermore, the high inflation, which has risen from 6.8% in June to 10% by the end of September, has resulted in an increase in the cost of doing business and thus, high input costs. This has had an impact on taxpayer VAT revenue realised during the period under review,” – he added.

Custom taxes Customs taxes recorded a surplus of 7.24% with net collections summing at sh2.239 trillion against a target of sh2.088 trillion, riding mainly on the strength of increased dry import value.

According to Musinguzi, the value of dry cargo, especially vatable and dutiable goods, increased by 28.42% to register sh1.720 trillion in collections, a key indicator of economic and business recovery.

“We also registered increase in fuel import volumes by 88.41 million litres (18.06%) compared to the same period last financial year. This is mainly explained by the increase in volumes of petrol by 71.56 million litres (33.34%) and kerosene by 2.20 million litres (20.73%). This is perhaps why we are seeing a drop in fuel pump prices,” – he noted.

However, according to the performance report, diesel import volumes reduced by 5.80 million litres (2.39%), hence a surplus of sh45.70b in petroleum duty. The report further states that the tax yield from top imported items increased significantly, compared to the same period last financial year.

The yield for personal motor vehicles registered sh27.73b compared to the same period last year, while palm oil registered a rise of sh25.80b.

Wheat, which is one of the major food imports, registered growth of sh21.79b, as worn clothing also increased to sh20.55b in tax value.

With the recovery of the economy from COVID-19, Musinguzi said the arts, entertainment and recreation sector, accommodation, food service activities sector and construction sector continued to register significant growth.

Musinguzi added that growth in the arts, entertainment and recreation sector was mainly due to gambling and betting activities that grew by 121.43%.