Local payments recorded were N333.29 billion in Q4’21, while Foreign VAT Payment contributed N103.52 billion. “On a QoQ basis, the activities of extraterritorial organizations and bodies recorded the highest growth rate with 150.16 per cent, followed by agriculture, forestry and fishing with 92.48 per cent. 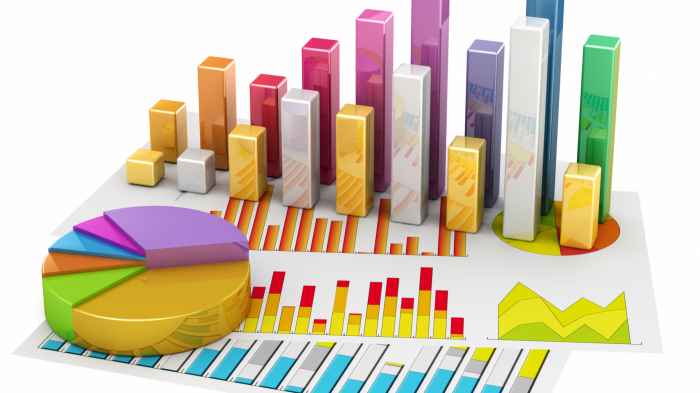 On the other hand, arts, entertainment, and recreation had the lowest growth rate with -7.07 percent, followed by education with -5.69 per cent. “In terms of sectoral contributions, the top three largest shares Q4’21 were manufacturing with 30.86 per cent; information and communication with 18.72 per cent and mining and quarrying with 9.91 per cent.

However, on a YoY basis, VAT collections in Q4’21 increased by 23.98 per cent from Q4″20. The increase in the VAT collection can be attributed to the timely policy introduced by the federal government of Nigeria to increase the VAT from 5% to 7.5% and by expanding the collection of VAT to offshore companies offering their services to Nigerians, particularly in the digital space.

Meanwhile, the government of Nigeria recently introduced digital services, a policy requiring foreign companies that provide digital services in the country to collect and remit Value Added Tax to the Federal Inland Revenue Service. Thus businesses that rely on an operation, such as the online sports betting operators, will have to pay more to run digital marketing campaigns and ads on social media platforms in the country.