The Southern Nevada Health District explained there won’t be separate sites or pop-up pods for hospitality works, but they will be directed to the mega-sites like Cashman Center or Las Vegas Convention Center, FOX5 reports.

The Culinary Union said it will advise workers how to proceed when the time for vaccination comes. From hospitality workers to tourists getting the vaccine, it’s all considered critical to Las Vegas’ economy. “I think we’re creeping up close to that in the next couple of months,” MGM President of Entertainment and Sports George Kliavkoff said:

“We’re seeing a palpable change in the enthusiasm in Las Vegas over the last three or four weeks. That’s tied for us to a reduction in the COVID cases and the increase in vaccine distribution.” 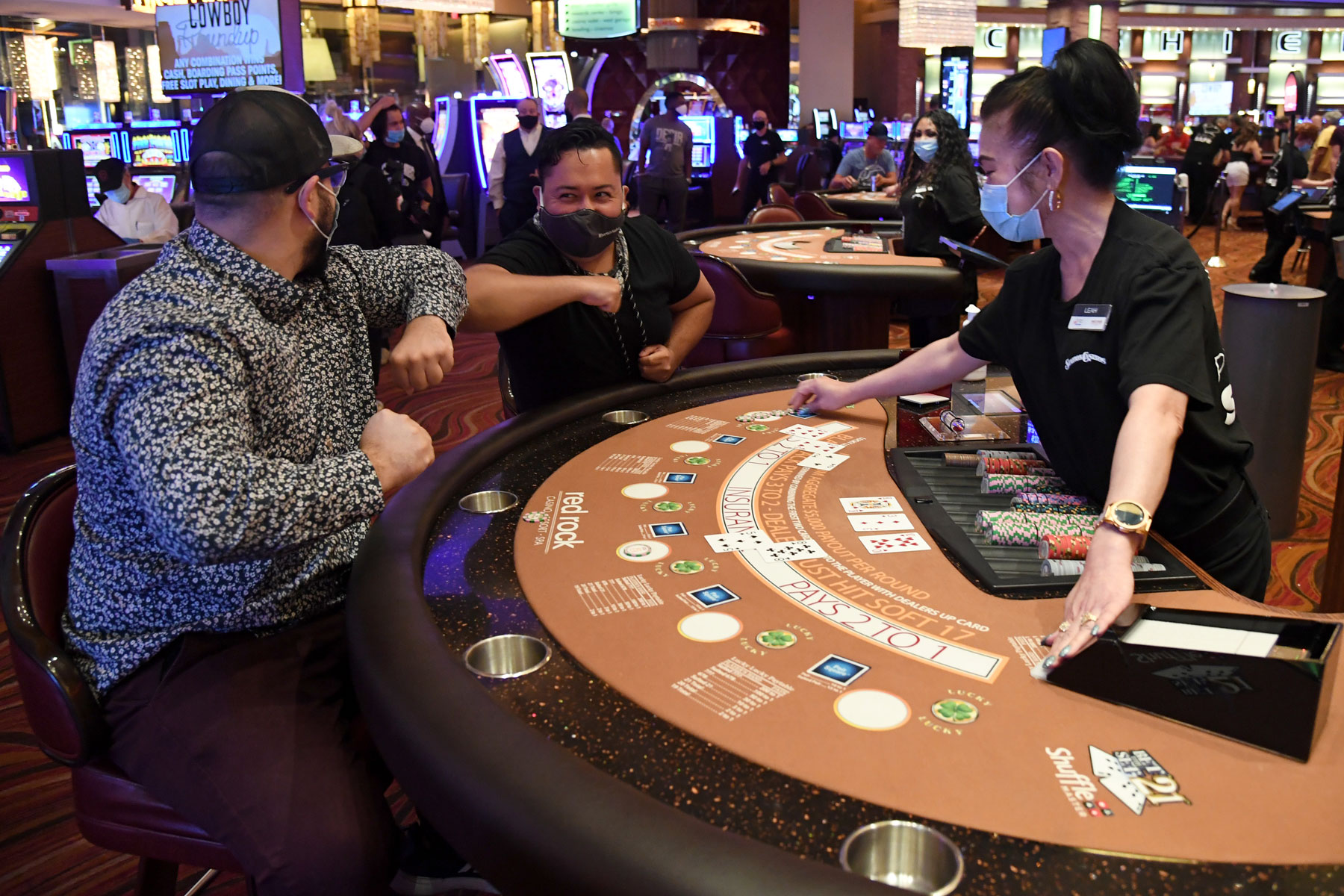 Culinary Unions Local 226 released a statement on the vaccination process: Communities of color, who have highest incidents of COVID-19 infection rates and deaths due to the virus, need equitable access to the vaccine. That includes the 60,000 frontline unionized hospitality workers who work in casinos and throughout the resort industry in Nevada.