Loot boxes, video game features used by nearly 40% of children, have clear links to problem gambling, according to a study that has reignited calls for them to be regulated as betting products.

Researchers analysed 13 studies into the behaviour of gamers who spend on loot boxes, which allow players to spend money on randomised in-game rewards that can aid players’ progress or enhance the appearance of characters, without knowing what they will get.

All but one of the studies showed a clear correlation between the use of loot boxes and problem gambling behaviour, under the commonly-used Problem Gambling Severity Index (PGSI) measure. 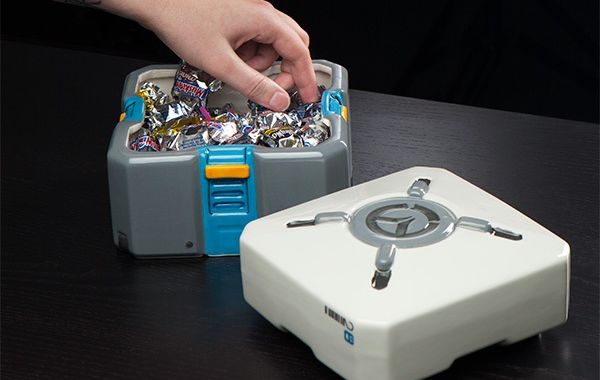 They were “structurally and psychologically akin” to gambling, the report found, yet are used by nearly half of children who play video games.

Approximately 5% of loot box users generate half of the £700m that video games companies make from them each year and about a third of that group are problem gamblers, the report says.

Despite growing concern about their characteristics and rising popularity, loot boxes remain unregulated in the UK, whereas countries such as Belgium have deemed them to be gambling products.

The Conservative MP Richard Holden said they were a “loophole” in the law.

“They are regulated in the same way as football stickers were when I was a kid and it is clear that these products have moved on so much fasters than the laws governing them,” he said. “Real regulatory action is needed as soon as possible.”

“We are increasingly concerned that gambling is now part of everyday life for children and young people. GambleAware funded this research to highlight concerns around loot boxes and problem gambling, ahead of the upcoming Gambling Act review. It is now for politicians to review this research, as well as the evidence of other organisations, and decide what legislative and regulatory changes are needed to address these concerns.”

The government has said it will consider classifying loot boxes as gambling, as part of its ongoing review of the sector. A consultation period informing ministers and officials overseeing the review closed this week.

Researchers from the Universities of Plymouth and Wolverhampton, who wrote the report, called for clear labelling and age-rating for loot boxes, as well as disclosure of odds, tools to limit spending voluntarily and prices in real currency.

In practice, an age rating alone is likely to spell the end for most loot boxes, because it would mean many video games having an over-18 rating.

What are the safety measures to take on before gambling online?