Nigeria’s securities regulator has distanced itself from ‘cryptocurrencies,’ recently stating that it will only promote investment in “sensible digital assets.”

The Securities and Exchange Commission (SEC) revealed that its upcoming regulatory framework will not cover ‘cryptocurrencies,’ Bloomberg reports. The framework is geared towards improving the trading of digital assets and protecting investors. 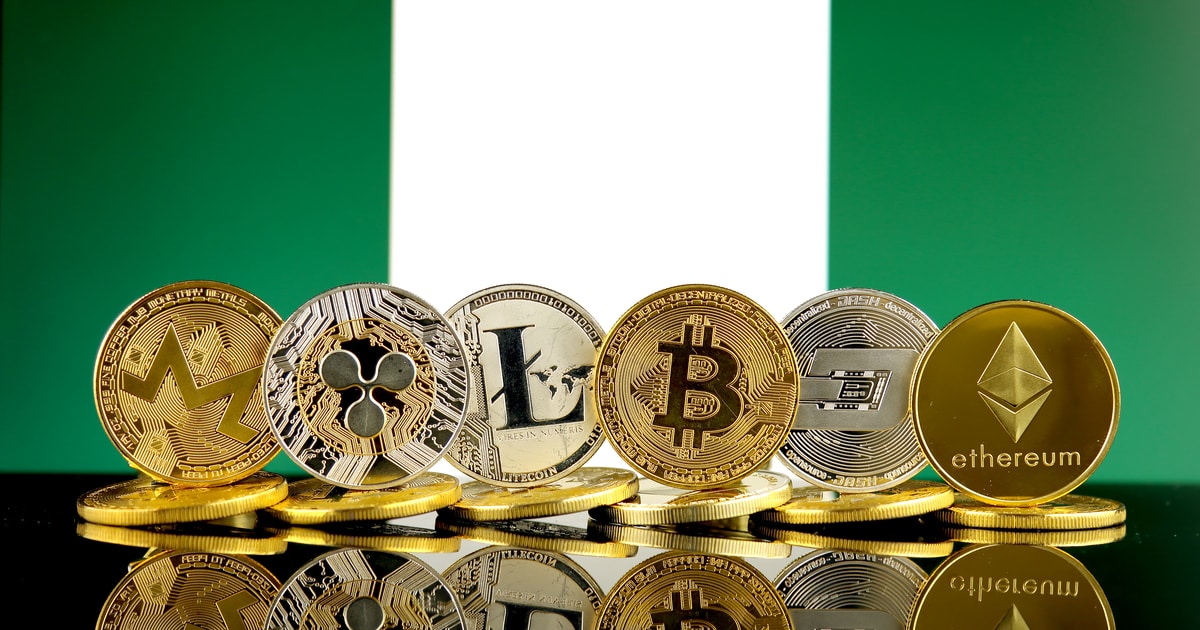 Nigeria has had a checkered history with digital currencies. The West African nation is Africa’s biggest digital currency market and, according to data from Paxful, accounts for the largest transaction volume outside the United States. Chainalysis further ranked Nigeria 11th for adoption globally this year, ahead of the United Kingdom and Indonesia.

However, the Central Bank of Nigeria has banned financial institutions from offering services to digital asset businesses, similar to the ban once imposed by the Reserve Bank of India. The government has also been making indirect pushes to stifle digital currency adoption, including its “Naira 4 Dollar Scheme,” which sought to incentivize mainstream remittance channels.

This ban on banking services is a key reason the SEC wants nothing to do with digital currencies.

“We are looking at digital assets that really protect investors, not necessarily crypto,”
– Director-General Lamido Yuguda told the media in Lagos this week.

The SEC published its digital asset guidance in May, and since then, there have been questions on whether it covers digital currencies like Bitcoin. While it went into great detail on initial coin offerings (ICOs), segregation of clients’ assets, custody, key generation and management, and other critical aspects, it was rather unclear on the distinction between ‘crypto’ and digital assets.

This week Yuguda finally clarified that the digital currency industry is still not getting the legal clarity for which it has longed for years.

In great contrast to the rapid digital currency adoption, the country’s central bank digital currency (CBDC), the eNaira, has failed to garner interest from over 200 million Nigerians. Having taken 10 months to hit $10 million in transaction volume, the eNaira continues to struggle despite the government’s continued efforts to push it.