The global gambling industry is thriving. Valued at $59 billion last year, experts are predicting that figure will almost double over the next five years. However, profits aren’t spread equally, with each different country having their own rules and regulations governing exactly what can happen within their borders.

Some countries are entirely against gambling and don’t allow anyone to participate, whereas others are far more welcoming and willing to embrace the sector. And of course, there are all the shades in-between. 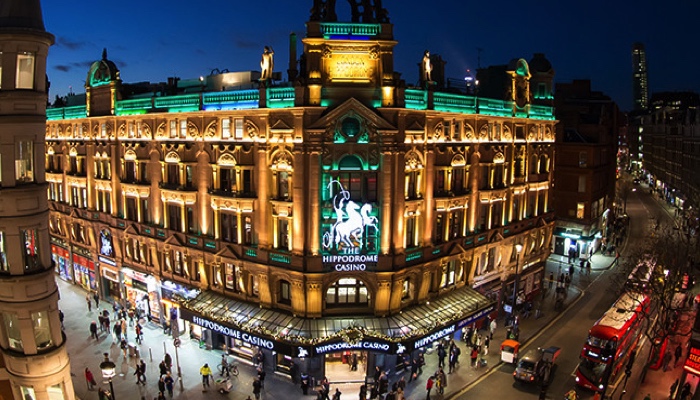 There are many countries across the globe that have legalised gambling activities. One of the countries with the most relaxed attitude to gambling is the United Kingdom. Both land-based and online operations are welcomed, and UK players are able to enjoy a wide variety of gambling activities, including poker, slot machines, sports betting, bingo and lotto games. Bingo is a particular favourite, having been a traditional British pastime for over 60 years. Originally played in large bingo halls, the game has experienced a resurgence of popularity after moving online. Bingo sites such as 888 Ladies bingo have millions of members with various games starting every few minutes, so there’s always something to play. The bingo site also offers many discounts and promotion bundles for newcomers so they can have a taste of the action before even depositing their own money.

Just because the UK is open to the gambling industry, doesn’t mean it is lax in its approach; all operators wanting access to the UK gambling marketplace must be licensed, agree to abide by the government’s regulations, and pay taxes on their profits. This ensures that the UK economy benefits, and taxes are paid back into public funds to be used for the community. It’s a win-win situation, and one which many other countries aspire too. America is in the process of reviewing gambling laws at a state level, and many states have responded by legalising sports betting and working towards regulating online gambling. 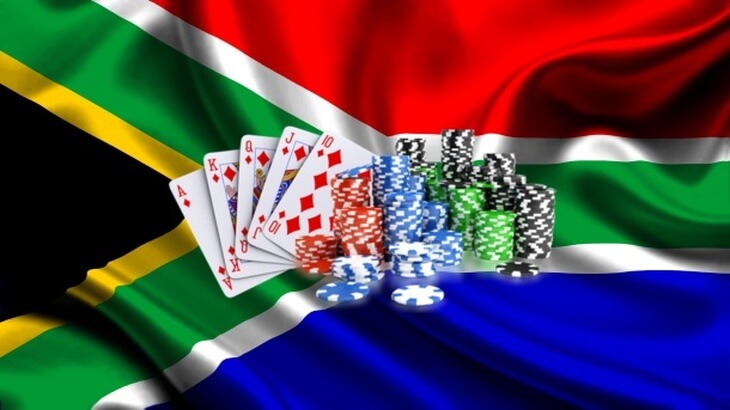 America’s gambling laws vary from state to state, much like the laws in Africa vary between the different countries. At one end of the extremes there is Sudan, whose strict Islamic laws mean that anyone caught placing a bet will be publically flogged. At the other end is South Africa, a hot spot for gambling tourism, with Africa’s highest gambling revenue figures and more than 40 casinos spread throughout 35 cities. The government began licensing casinos in 1996 to try and eradicate the problems caused by illegal gambling dens. More than 95% of South Africans regularly play the lottery and nearly 30% like to play the slots. If poker is your thing, then head to Johannesburg where global poker tours like the WPT are regularly hosted at the luxurious Emperor’s Palace hotel and casino.

The second largest number of African casinos can be found in Kenya, the country with the third highest gambling revenue on the continent. Kenya’s casino industry doubled in value between 2009 and 2014, indicating strong, consistent growth. Here, the preferred way to gamble is sports betting, especially on English Premier League matches, which are hugely popular across the country. With internet access improving, and more Kenyans than ever owning smartphones, online sports betting has really taken off and has now become the preferred method for placing bets. The majority of Kenya’s gambling revenue currently comes from its own inhabitants because of international recommendations not to travel to the country. 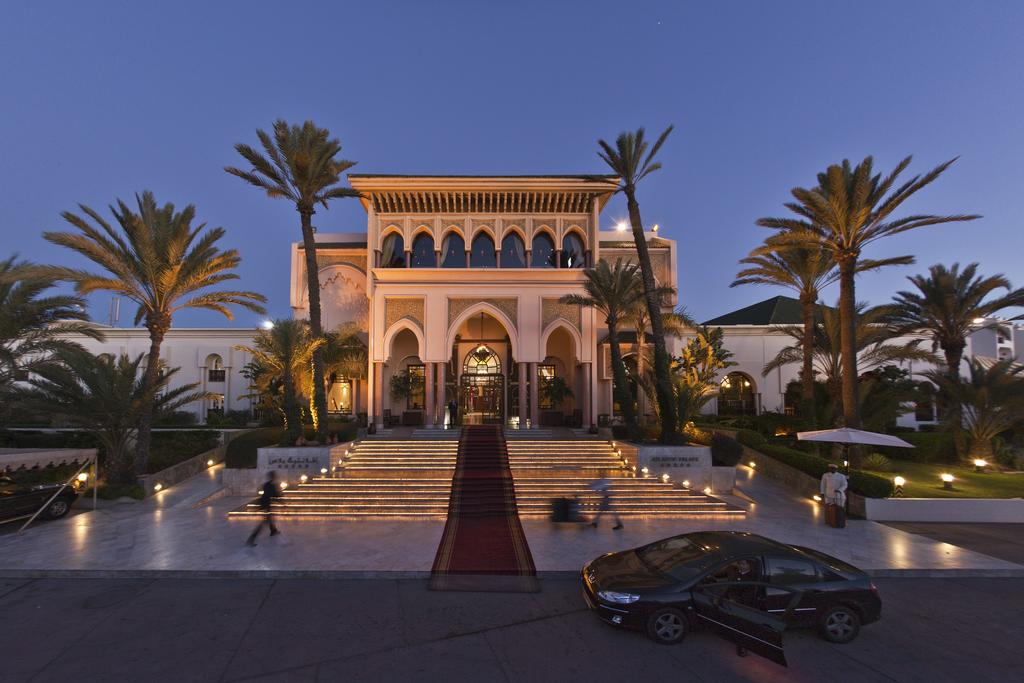 An African country which is always very attractive to gambling tourists is Morocco. The Casino de Marrakesh has been operating since 1954, marking it as one of the oldest casinos on the continent. While the majority of the country’s Muslim population don’t engage in gambling, the government recognises the valuable contributions that the gambling industry can make to the economy, and so they legalised all forms of gambling, including online casinos, with a view to marketing the experience at foreigners. There are eight modern casino resorts in Morocco’s major cities, all offering traditional casino favourites like blackjack, roulette, poker, baccarat and slot machines.

Why Bitcoin or other cryptocurrencies and casinos are great together?

History of Blackjack, the most popular casino game